Mining. It’s been a big business in the history of Clinton County. It can be good for the economy, bad for individuals. (I’m not even getting into the environment here; there’s only just so much I can cover in one column.)

In 1903, it was a true disaster for people in North Bend, reflected in the headline of the Clinton County Times on January 16: “Mine Horror Near Home.”

In the early days of Clinton County, North Bend was named Youngwomanstown. It was pretty much the central community in Chapman Township until the invention of Renovo in the 1860s. With the discovery of coal in the area, most of northern Clinton County became involved with the mines one way or another.

Catharine Greene, the Chapman Township widow of Civil War veteran John Greene, had a private mine on her property. She supplied some of the local families with coal in the winter, mainly as a sideline. Now, in 1903, we weren’t quite as inundated with safety regulations and inspections as we are now, and this would have been a small operation, largely unsupervised even by 1903 standards. Which helps explain what happened next.

On the morning of January 10, a cold Saturday morning where some coal would be needed, she sent in her son Ira Greene and her employee Hillary Probst to dig out some coal. They took “a small quantity of dynamite,” which, I’m sure you’ll agree, could probably have benefitted from some safety regulations.

This being essentially business as usual, Mrs. Green pretty much forgot all about them for the day. When dinner came around, the family noticed that they weren’t there, and hadn’t been seen for a while. So Mrs. Greene’s daughter Mary went down to the mine to take a look.

“No signs of life were visible about the mine and the young lady bravely entered, determined to find them if they were there,” the article reported.

She walked into the mine about three hundred feet, and there she saw most of Probst. His arms and legs were sticking out from under some collapsed rock, and Mary Greene assumed her brother must be under there someplace, too. She did the smart thing, and turned and ran to North Bend for help.

Several men came back with her, and helped to dig out Hillary Probst. He was still breathing but unconscious, and they had hopes that if they could get him medical attention he’d recover, but he died before anyone could get to a doctor. Continuing to dig, they found Ira Greene, dead and in a sitting position under tons of rock.

Looking around, they concluded that the explosion had probably happened at about 7 a.m., and gone unnoticed. You’d think someone might have heard dynamite going off — I know I’d sure as hell notice dynamite at 7 a.m. in my neighborhood — But North Bend was apparently a pretty busy place back then, and nobody had heard anything.

“Had the discovery been made at the time of the accident,” the Clinton County Times reported, “The lives of the men might have been saved, but as it was the first accident that had ever occurred in the mine, and being situated so far up the mountain, no warning of the terrible death-fall reached those who might have rescued them.”

They were taken to a Renovo undertaker named Gann, and their funerals were well-attended. Ira Greene was a student of the Central State Normal School, working on an electrical engineering degree, and Hillary Probst was the popular son of railroad engineer Fred Probst.

Trolleys were a big thing in the area, at one time. The trolley was invented in the 1880s, and spread throughout ... 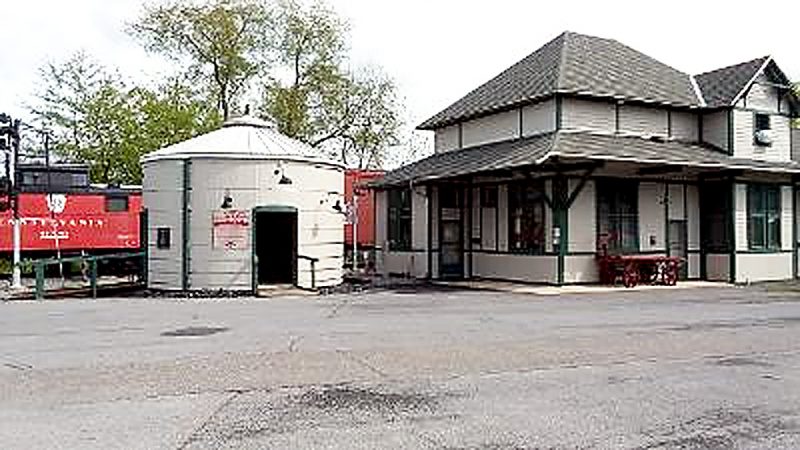 Have you ever wondered where wheat comes from, and for how long it has been part of the human diet? Just in case ...

What a difference a month makes! I don’t think any of us would have guessed the changes to our lives since the ...

Clinton County is littered with old cemeteries, probably more than most people realize. There are huge public ... 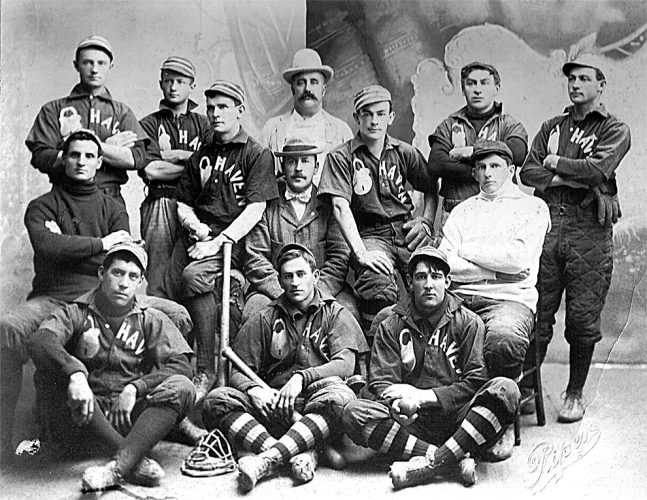 Happenings from the Heisey: Museum events changed amid coronavirus pandemic