Firefighter’s lesson saved two lives before his own death 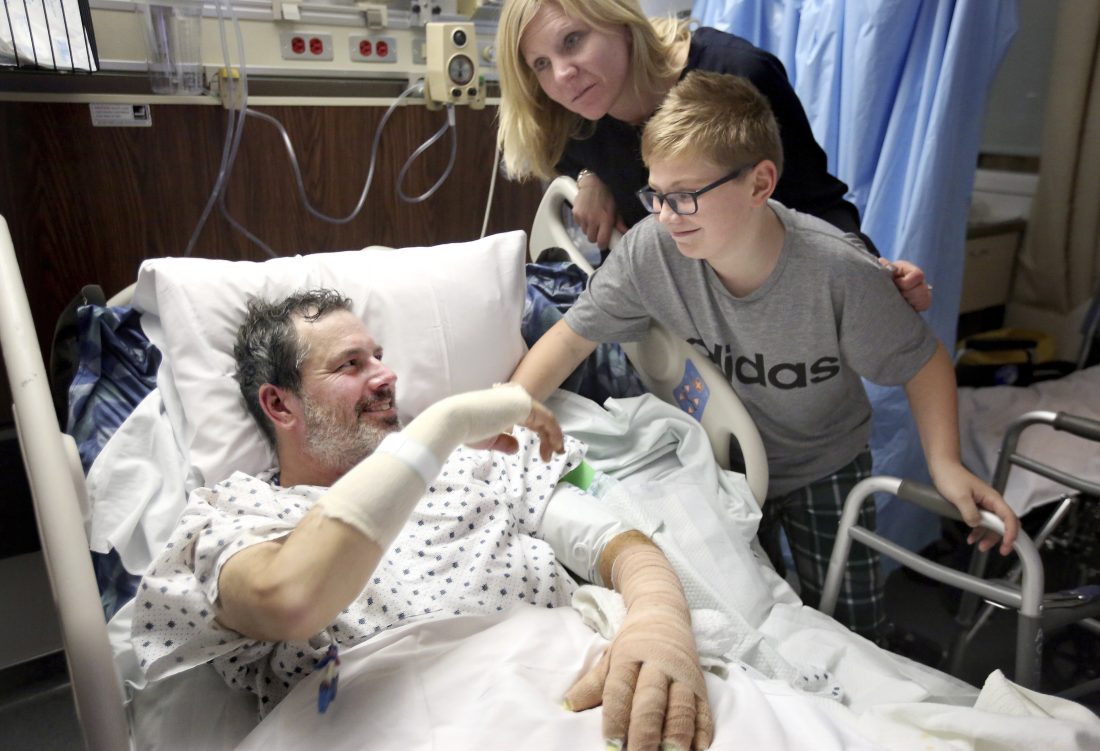 Lisa DeJong/The Plain Dealer via AP In this Tuesday, Nov. 19 photo, Jed Cavadas, 51, is visited by his wife Melissa Cavadas, 46, and son Troy Cavadas, 9, inside the Burn Care Center at the MetroHealth Medical Center in Cleveland. Troy is in the hospital room next door.

The Plain Dealer via AP

CLEVELAND — Nine-year-old Troy Cavadas was in the burn unit of MetroHealth Medical Center, sitting next to the bed where his father, Jed, lay, when Columbia Township firefighters paid a visit. They called Troy a hero.

Troy is a hero. His dad says he owes his life to his son’s levelheaded actions after a tragic accident turned them into human torches. They both owe their lives to another hero, one who died before knowing the profound impact he had on their lives.

Columbia Township volunteer firefighter Brett Wilson was electrocuted by a downed power line in October as he tried to help victims of a car crash. A week before that, he had visited Copopa Elementary School, where Troy is a fourth grader, to discuss fire safety.

On Nov. 3, his dad was using kerosene to burn a tree stump on their front lawn in Columbia Station.

“It probably wasn’t the smartest thing to do,” Jed said. As he poured more kerosene into a hole he’d cut in the stump, the container in Jed’s hand exploded, spraying kerosene and flames all over Jed and splashing onto Troy.

Fire safety training fresh on his mind, Troy put himself out first, like he’s supposed to, and then helped his dad.

“I went down to the ground and I rolled and rolled, and I took my pants and shirt off. I was scared, but I didn’t panic,” said Troy. “And then I said, ‘Roll, Daddy. Roll, roll, roll.'”

Jed had ripped off his burning coat and was on the ground rolling. Troy yelled for him to remove his pants, but Jed couldn’t get them off. The flames weren’t going out fast enough. He was engulfed.

“I ran and got the hose,” said Troy. “And I sprayed it and put out the fire.”

Said Jed: “There’s not a chance, without him, that I would be here. Not a chance.”

Neighbors, including a former paramedic and a doctor, came running. They held father and son and tried to comfort them as they waited for an ambulance. They called Jed’s wife, Troy’s mom, Melissa, who was running errands that morning.

“The first thing I asked is, ‘Are they alive?'” she said.

Yes, she was told, but it was pretty bad. The skin on Jed’s left hand and forearm was gone. He was in pain. Troy was in shock. She headed home at high speed.

An ambulance drove Troy and Melissa to MetroHealth. A Metro Life Flight medical helicopter transported Jed. It landed in a cul-de-sac on their street near their 2-acre property. It’s a designated Life Flight landing spot.

Jed and Troy have undergone skin graft surgeries and physical therapy, healing in side-by-side rooms, Melissa wearing out a path in the hallway between them.

Later, Troy used his walker to go to Jed’s room as they waited for a visit from Brett Wilson’s superiors in the fire department.

There were two more visitors no one expected: Brett Wilson’s parents, Gary and Barb.

“We invited ourselves,” Barb said as she clutched a framed photo of her son and wiped away tears.

Gary, an Olmsted Township police officer, got close to Troy and asked in a whisper: “Do you feel like a hero?”

“Yes, I do,” the boy said matter-of-factly. He has a room full of cards from neighbors and classmates that say so. And a menagerie of stuffed animals, a basketball signed by his AAU team and a new Xbox.

Their 23-year-old son is a hero, too, because of the actions he took on the night he died and because of the less dramatic act of high-fiving school kids and spreading knowledge about fire safety.

“My son had a vision for life: Love each other. He lived it every day,” said Gary.

Troy was released from the hospital. Dr. Anjay Khandelwal, director of MetroHealth’s Comprehensive Burn Care Center, treated both father and son. He said Jed was progressing nicely, but his wounds are more extensive, and his skin graft surgeries were more involved.

Both are expected to regain 100% of their function, but, Khandelwal said, it will take a lot of painful work on their part.

Jed turned to Barb and Gary Wilson after Barb handed Troy the photo of Brett.

“Your son,” he said to them, choking back tears, “saved my life.”

“Moments like this …” said Gary, trailing off as Barb finished his sentence … “overtake the sadness.” 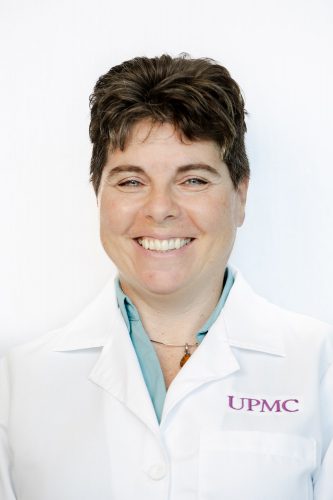 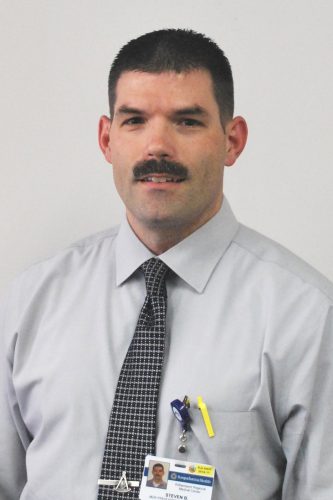 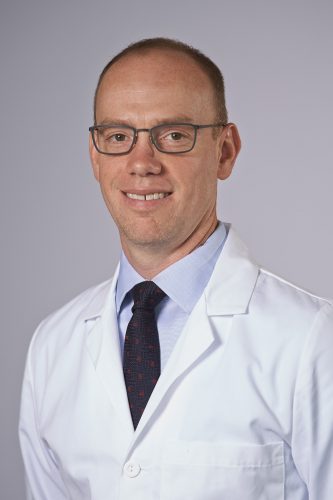