Now that we are smack in the middle of holiday cooking, take a close look at the recipes in your favorite cookbooks. Can you tell what is missing from most of the recipes?

If you said safe food handling directions, then you are correct! In a study that reviewed 1,497 recipes that included a raw animal ingredient from 29 popular cookbooks, only 8 percent listed the final cooking temperature for the food and of these 28 percent gave an unsafe final temperature.

In the United States approximately 48 million people, 1 in 6 individuals, contract a foodborne illness each year. Of these, 128,000 are hospitalized and 3,000 die as a result of the illness. When it comes to food safety, everyone has an important role to play in handling food safely to prevent foodborne illness.

You might be saying to yourself: “I already handle food safely or no one has ever gotten sick from the food I prepare.”

That is fantastic; however, between 2009 and 2010 about 21 percent of foodborne illness outbreaks in the United States were attributed to food consumed in the home. Studies have shown poor handwashing practices, failure to use a thermometer to check final cooking temperatures and practices that promote cross-contamination among consumers in the home as the major issues. As a result, researchers from Kansas State and Tennessee State Universities decided to look at recipes as a method for improving risky food safety practices.

The study had consumers prepare a baked parmesan sesame chicken breast and a mushroom turkey burger following the recipes provided.

During preparation, they were observed for food safety behaviors such as handwashing and food thermometer use. Half of the 186 study participants were given a normal recipe and the other half received the same recipe but with food safety instructions incorporated into the directions. The study results indicated that individuals who had recipes with food safety instructions significantly improved their hand washing practices after handling raw ingredients and their use of a thermometer to check the final cooking temperature of the food.

Specifically, 63 percent of participants with food safety instructions to wash their hands after handling eggs did so compared to only 22 percent who washed their hands when no instructions were included.

Only 20 percent of participants used a food thermometer to check the final temperature of the turkey burger when no instructions were given, compared to 86 percent when the recipe included directions to check the temperature.

Since having safe handling instructions helps to improve food safety behavior, the Partnership for Food Safety Education in collaboration with many other organizations including Association of Food Journalists developed simple, concise language focusing on four key aspects of safe food handling to include in recipes:

— Temperature: Cook until internal temperature reaches xx (fill in the blank with the correct temperature) on food thermometer.

— Hand Washing: Wash hands with soap and water. (include this at the beginning of recipe and after each touch of raw meats, poultry, seafood or eggs)

If you have some often-used recipes, try penciling in these basic instructions! Remember, we all want to keep our families safe and healthy so let’s start with safe food handling. Below is one favorite recipe with the food safety instructions included in bold as an example to use.

Wash hands with soap and water.

Using a clean cutting board, cut tomatoes into quarters.

For marinade, place first six ingredients in a blender. Cover and process till well blended.

Wash hands with soap and water after handling uncooked chicken.

Place chicken on an oiled grill rack over medium heat. Do not reuse marinades used on raw foods. Grill chicken 4-6 minutes per side. Cook until internal temperature reaches 165∂F as measured with a food thermometer. 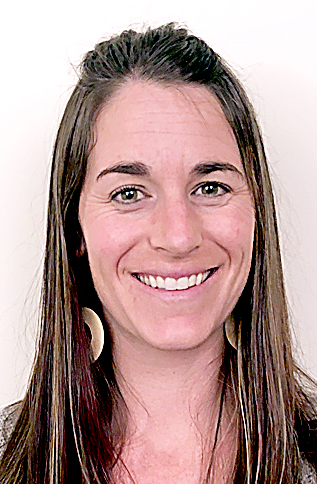 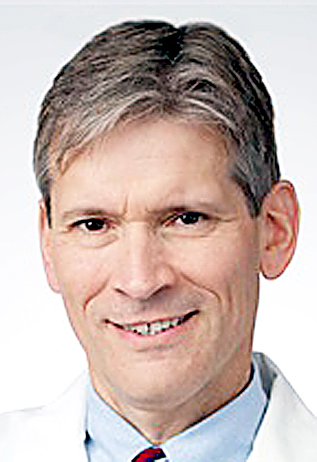 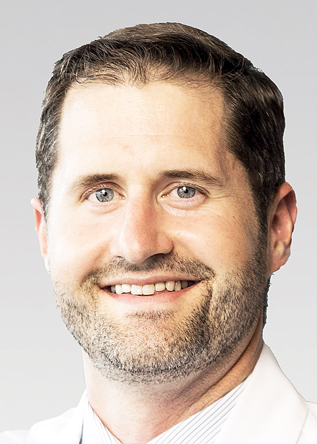 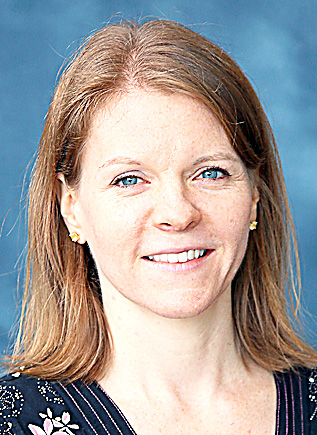