Hospital fined $400K over doc’s doses for patients who died

COLUMBUS, Ohio — The hospital system where an intensive care doctor was accused of ordering excessive painkiller doses for dozens of patients who died will be fined $400,000 for violating Ohio pharmacy law under a settlement announced Wednesday.

The Columbus-area Mount Carmel Health System also agreed to pay more than $77,000 for the costs of the state Board of Pharmacy’s investigation involving Mount Carmel West hospital, which has since closed, and William Husel, the fired doctor now charged with murder in 25 patient deaths over several years.

Husel has pleaded not guilty. He argues he was caring for dying patients, not trying to kill them.

Mount Carmel was accused of violations related to policies and procedures for dispensing drugs, including instances where controls on automated dispensers were overridden to fulfill Husel’s orders. An operational license that has since been transferred from Mount Carmel West to the system’s newer hospital in Grove City is being put under probation for three years, and the hospital’s compliance with the pharmacy board’s rules and regulations must be reviewed by a consulting pharmacist or pharmacy organization, according to the settlement.

A statement from Mount Carmel said it appreciated the board’s efforts to reach the settlement “and help ensure such events never happen again.” The statement noted that the hospital system has made changes, such as setting maximum doses for pain medication in its electronic medical record and permitting overrides on automated dispensers only in emergencies.

Two pharmacists who were cited for verifying large doses of the powerful painkiller fentanyl were fined $2,000 and $1,000, respectively, under their own settlements with the board. Those agreements also require the pharmacists, Gregory White and Nathan Kochheiser, to take additional training in palliative care and pain management.

A message seeking comment was left for their attorney.

A third pharmacist was cited for supervisory failures in instances where nurses overrode controls on automated dispensers in non-emergencies to access drugs ordered by Husel, but the board said that case was dismissed.

Mount Carmel wouldn’t confirm whether it still employs any of those pharmacists. It has previously said it fired 23 nurses, pharmacists and managers after its internal investigation and referred more to their respective state boards for review.

Though the drugs were administered by others, Husel is the lone employee being criminally prosecuted. He was charged only in cases involving at least 500 micrograms of fentanyl because prosecutors said doses that large pointed to an intent to end lives.

Husel has sued Mount Carmel for defamation, as have 10 of his former colleagues, some of whom also alleged wrongful termination.

Mount Carmel has stood by the findings of its internal investigation and its subsequent responses.

Closed captioning for your telephone

BY JEFFREY L. BAYLIFF During our virus closures and movement restrictions I thought it would be a perfect time to ... 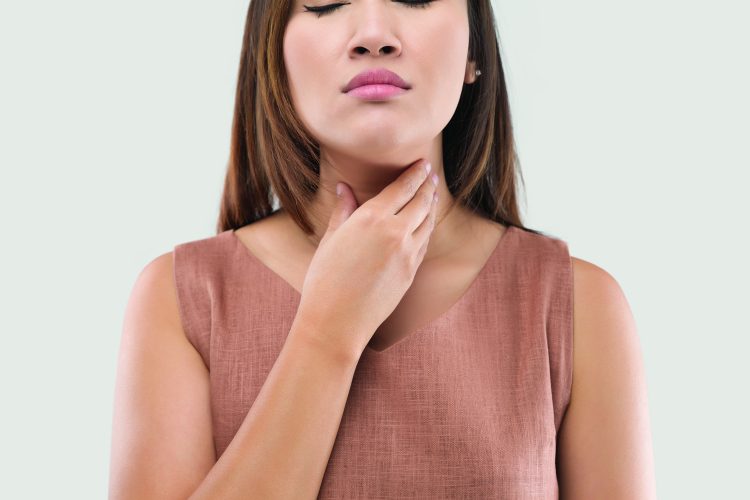 What you need to know about your thyroid 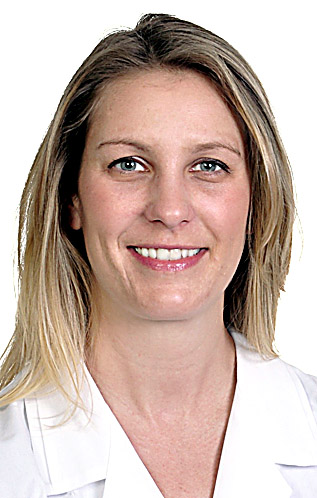 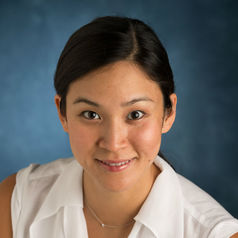 A family doctor’s struggles amidst the pandemic 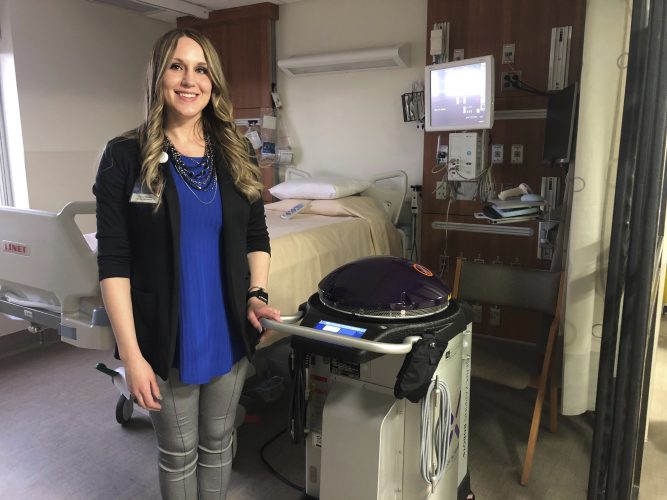 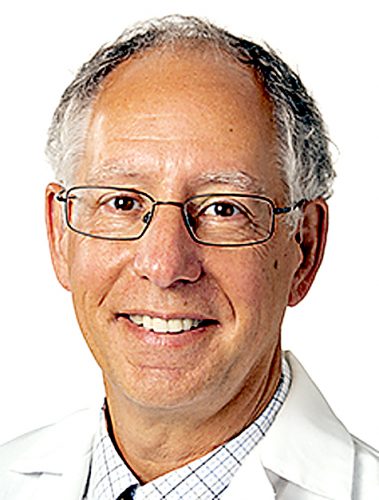