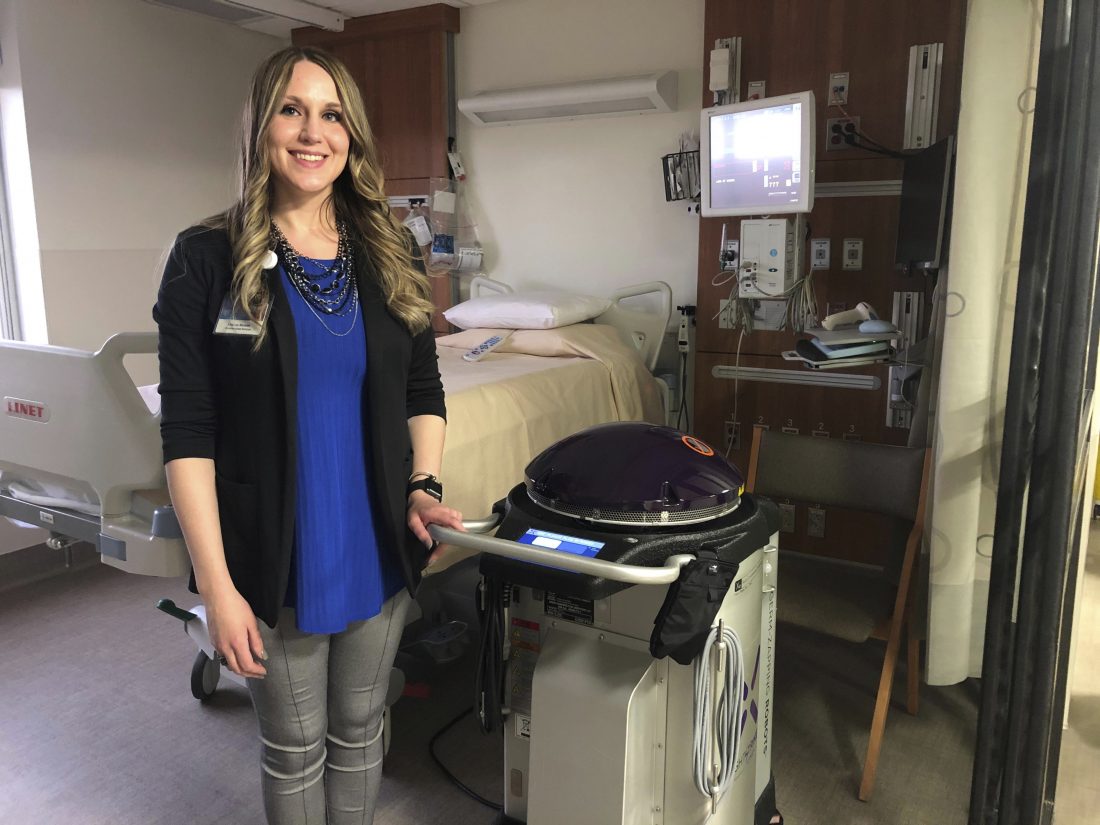 They do their jobs alone, which is probably good because they’re not much for conversation.

They’re stationary, so in between jobs they need assistance to make the rounds.

The robots are closer to R2-D2’s size and use a light rather than suction to clean. After housekeeping crews do their thing, they clear the room so Hal or Dee can emit bright UV lights to kill lingering bacteria and germs.

The duo has cleaned at least 181 rooms since their first shift Feb. 11. The technology enhancements help the hospital provide a clean environment for patients, said Lindsey Benson, the health system’s regional director of environmental services.

“This just happens to be one of those added tools we can use to meet our goal, which is keeping our patients safe,” she said.

Certain germs are more resilient against traditional cleaning measures. C. diff is one of the most common, causing 223,900 infections and 12,800 deaths in 2017, according to the Centers for Disease Control and Prevention’s Antibiotic Resistance Threats report from 2019.

“C. diff germs are so small relative to our size that if you were the size of the state of California, a germ would be the size of a baseball home plate,” the CDC’s website states. “There’s no way you can see C. diff germs on your hands, but that doesn’t mean they’re not there.”

Hal and Dee basically hunt and zap C. diff and other pesky germs with their intense UV lights. Each device goes through three to four cycles in different parts of the rooms, taking about 25 minutes to finish.

The health system’s Fairmont facility recently received a robot as well — Serena. Mayo Clinic in Rochester started using them in 2014, resulting in a 30% decrease in C. diff infections.

Mayo in Mankato’s environmental services team received training to use the robots. Once the robots finish beaming the lights inside the room, an orange cone outside lights up a green button to signal the cleaning is done.

Patients won’t encounter Hal or Dee unless the machines are being wheeled from one room to the next. No one can be in the room with the robots when they whir into action– a sensor shuts off the devices when it detects motion.

“What anybody would see is just a beaming light underneath the door,” Benson said. 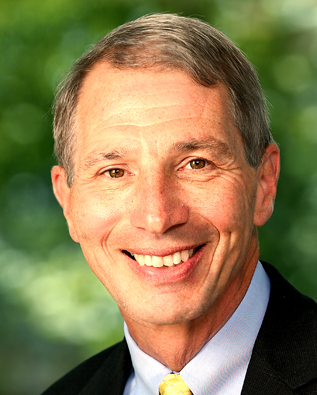 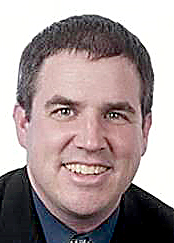 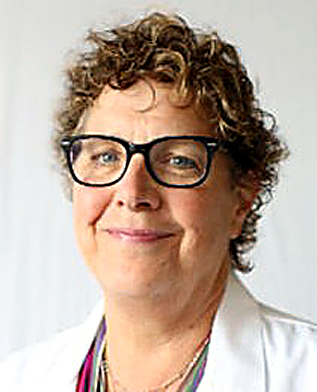