John Rougeux steps down from BEA school board

ROSE HOOVER, For The Express 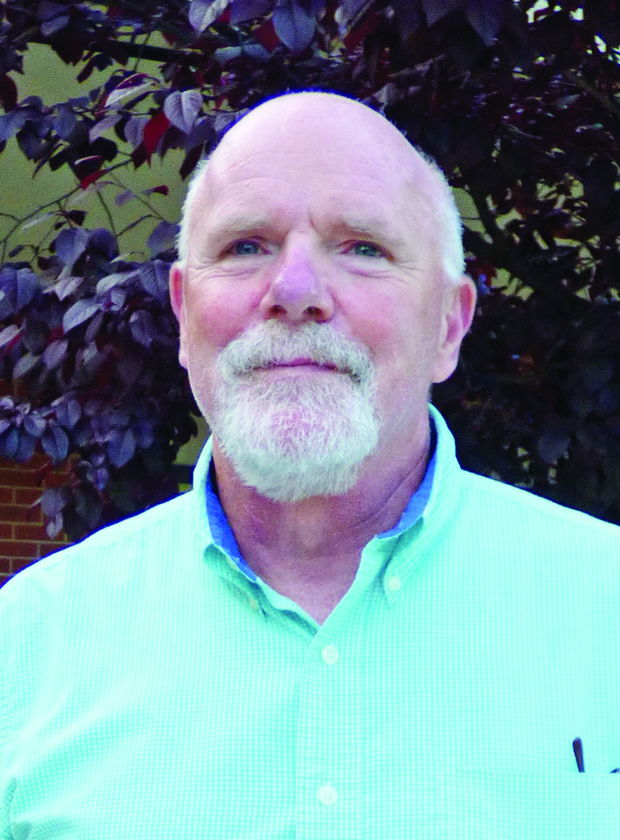 HOWARD — After 14 years of serving on the Bald Eagle Area Board of Education, John Rougeux has decided not to run for a board seat in the 2017 election. Rougeux, who is from Howard, represents the East Bald Eagle Region.

“It was time for me to allow someone else to be a part of this,” Rougeux explained.

Tina Greene, of Howard, has cross-filed for the East Bald Eagle Region seat in the upcoming November election. Greene is a 1985 graduate of Bald Eagle Area and has three children who attend BEA schools.

Rougeux’s tenure on the board of education began in 2003, when he was appointed to fill the open two-year slot for former board member Mike Thal, who had moved out of the school district.

Rougeux credits former superintendent Dan Fisher for urging him to become a board member.

“At the time, I thought, ‘what am I getting myself into?'” Rougeux said. “So, I credit Dan for getting me here, and I learned a lot from him. A lot of what we see here at BEA is a tribute to him.”

During his 14 years as a board member, Rougeux was involved with many improvements and program implementations at Bald Eagle Area. When asked to relate his most memorable experience, he quickly replied, “The renovation was a big one.”

Rougeux was referring to the four-year $26 million renovation of the Bald Eagle Area Middle/High School and Wingate Elementary complex, which began its planning stages in 2007 and was culminated with an open house and dedication in 2011.

Rougeux was the president of the BEA Facilities Committee, and was involved early on in the renovation project.

Other highlights that stood out for him, he said, were installing synthetic turf on the athletic field; creating the middle school; implementing Everyday Math and Reading Wonders; the creation and building of the Environmental Center; standardizing the elementary curriculum; and the FFA and the whole Ag-Science program that was reinstated in the district in 2011.

“To me, I just think that we have done wonders on a $30 million budget — to put a facility, and academics, and sports, and extra-curricular activities in place — and it’s all first-class. And the nice thing about it is that any kid that comes here can participate in anything that they want,” he said.

Rougeux is a Clearfield High School graduate and went on to attend school at Saint Francis College. But Bald Eagle Area and the surrounding community has been very important to him for most of his life, he said. He has lived in the area since 1979, moving to Howard in 1998. His wife, the former Patsy Yearick of Howard, and their four children, Elizabeth, Patrick, Margaret, and Samantha, are all BEA graduates.

Rougeux retired in May 2017 from Raytheon in State College, where he had been a senior contracts manager for more than 37 years.

Although his job required extensive travel within the United States, and some overseas travel, Rougeux said, “I always wanted to raise my family in this area. Raising my family here was more important to me than relocating someplace else.”

Now he wants to spend his spare time with his five grandchildren and hopes to do some traveling with his wife. He will continue to be involved with his community, being active in the Howard Fire Company, on the Board of Directors for the Pregnancy Resource Clinic in State College, and as a trustee at the Howard Christian Church.

Rougeux said the most important thing for him about being a school board member is that he had the opportunity to be involved in the Bald Eagle Area School District and the community, and be a part of something that prepared students so well for the future.

“You look at what our students do — they are very successful. Whether it be going on to the military, a four-year college, or a trade, they are successful. And not only are they successful, they are nice, respectable adults,” he said.

Rougeux’s tenure with BEA will end in December, when the re-elected and newly elected board members will be sworn into office. Rougeux said he is proud to have served his community for the past 14 years.

“I’m glad to have been able to do this. I’ve always just tried to think about what was best for everybody,” he said.