Occupying much of the night’s discussion were the county’s voting machines and procedures for not only complying with the February 2018 state mandate to provide a paper trail and ability to verify each individual vote, but also how to qualify for federal reimbursement.

In April, Congress authorized a $356 million budget for nationwide election security. Adding in a 5 percent state match contribution, Pennsylvania is in line for $14.1 million.

The cost to Centre County for the updates is approximately $1.2 million, County Board of Commissioners Chair Michael Pipe said, with an anticipated federal reimbursement of $150,000.

“We have five precincts affected by this,” Pipe said.

The next step is meeting with the five state-certified vendors to preview their voting machines.

Both Pipe and Commissioner Steven Dershem, who chairs the county Elections Committee, emphasized poll workers and training on the new machines would be a priority. The newest voting machines currently in use were purchased in 2008.

“It’s a challenge any time you change systems,” Dershem said. “We need to make sure poll workers understand more than usual how these machines work.”

Dershem added the requirement of a paper trail would produce a digital image: it’s an “internal trail.” Board Vice Chair Mark Higgins added that the county’s current system is paper-based and allows for vote verification without being Internet-involved.

“We are auditing 2 percent of all votes, and after we transmit to the system, we call and verify the next day they are there,” Higgins said. “So we are meeting standards, but to receive federal funds we have to meet state standards.”

The state has set a deadline for signing a contract with a voting machine vendor of Dec. 31, 2019, ideally with the machines to be in place for the May 2020 primary.

But election preparations also came up during the zoning discussion.

Borough Manager Ralph Stewart updated the two boards on an impending public hearing involving a proposal to rezone a large land parcel in the middle of Bellefonte Borough that currently houses Centre Crest nursing home and several other multifamily housing. He said the hearing date might be Monday, Nov. 5.

The November mid-term elections are Tuesday, Nov. 6. Borough Board President Joanne Tosti-Vasey is a poll worker. An audience member, during public comment, asked for a delay. She, too, is a poll worker.

“Is there a rush?” she asked. “Can you move the hearing until after Election Day? Especially for the poll workers.”

Stewart said it was the earliest possible date, and indications were county staff wanted to move quickly. He asked about an earlier time of day, but Tosti-Vasey said her schedule is 4:30 p.m. to 6 p.m. for set-up and preparation. 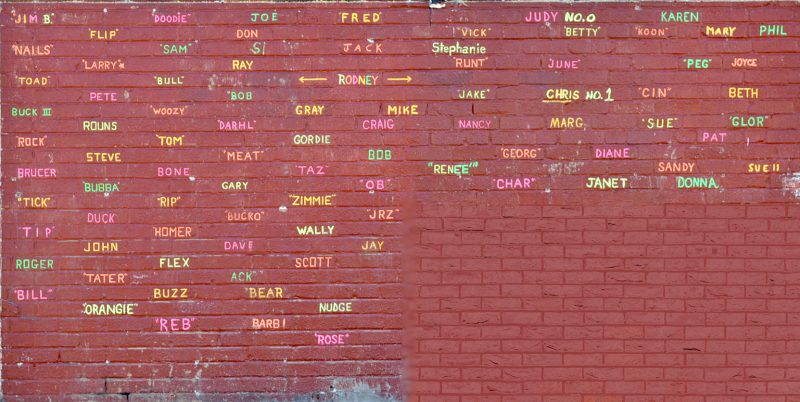 From Pennlive LOCK HAVEN — A fraternity at Lock Haven University can again participate in all aspects of ...

From Staff Reports LOCK HAVEN— An effort has been underway for 16 months to explore the development of a ...

LOGANTON — The groundwater of Sugar Valley will be the focus of an educational program scheduled for March 2 at ... 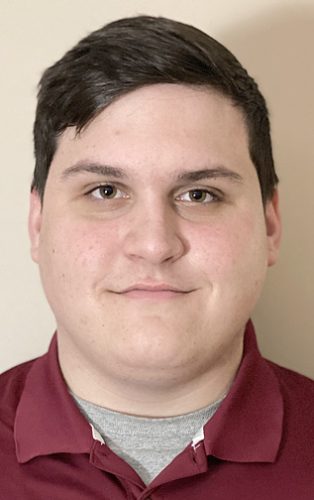 Patrick Barner to intern with Steelers