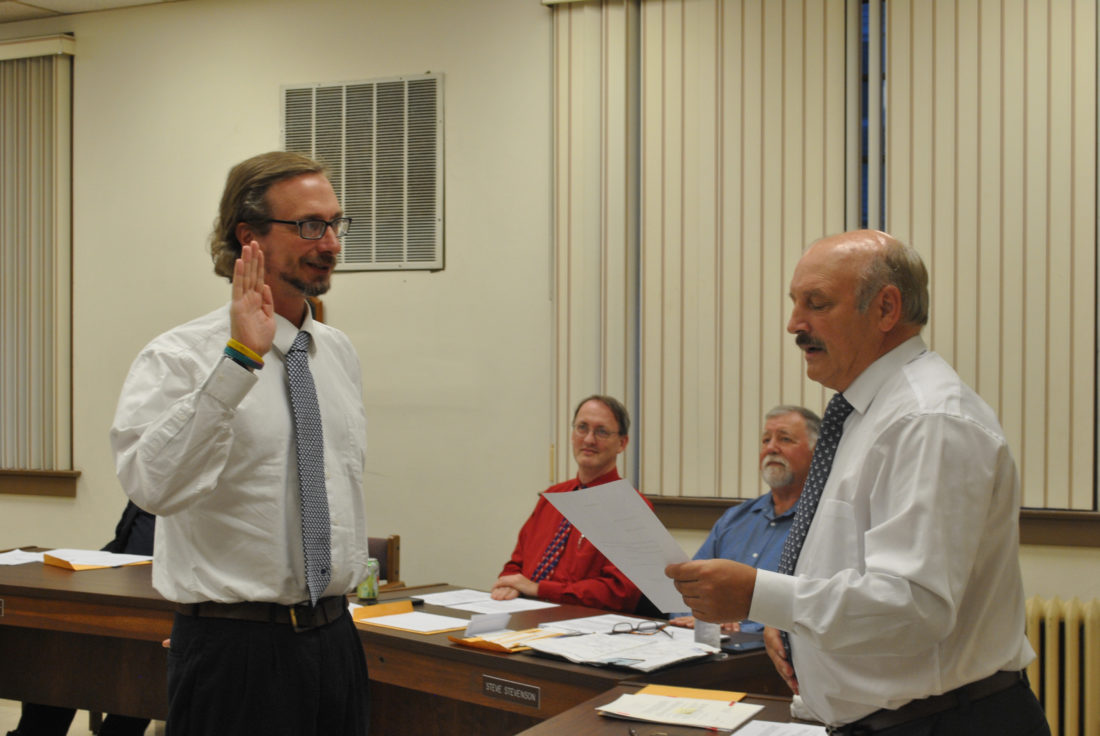 Mincer has taken the seat of former councilwoman Sarah Stringfellow, who recently moved to Harrisburg to pursue her teaching career.

Mincer has been very active in city government, regularly attending council meetings as well as serving on multiple boards and committees.

He said he is looking forward to helping the city better itself and continue to provide for its residents.

“I am excited for the opportunity to serve the community I have called home for the last 27 years,” he wrote in his acceptance letter. “I hope that over the length of this appointment I can be an asset to the city and her citizens, as I work with the residents, city staff, mayor and council to continue the progress we have made.”

Mincer hopes to become a voice for the community to help residents engage with council and to speak about what happens in the city.

He currently has a Facebook page open for public comment called ‘William Mincer for Lock Haven City Council’ which he encourages people to visit and express concerns or ideas they may have.

“I have a lot of things I want to do,” he said about his plans as councilman.

As a result of his appointment to council, his resignations from three other city positions were accepted Monday. He resigned as a member of the Recreation and Parks Board and the Zoning Hearing Board and also as city representative on the Ross Library Board of Trustees .

As one of his first acts as a councilman, Mincer took part in a unanimous vote for the city to attempt to purchase the Town Tavern.

If the city does purchase the property, the intention is to have it razed due to multiple safety hazards, Wilson said. However, council won’t know if the transaction has gone through until the next meeting on Sept. 24, at the earliest.

If the building is razed, Wilson said, the cost would be taken out of the general fund balance or borrowed from another related fund such as the capital projects fund. Money could not be borrowed for this project from either the water and sewer fund, he said.

After the demolition of the building is complete, the city would be able to recover the costs by selling the property for the cost of purchase as well as demolition, he said.

The purchase of the Town Tavern as well as the demolition of the building, may be a new developmental opportunity for the city, Councilman Richard Morris said.

This building and the neighboring vacant lot that held the burned-out shell of a former furniture store — before the city had to have it demolished for public safety — make up half an acre of land. An alley divides them and provides access onto Bellefonte Avenue. The two plots and the possibility of the alley could interest a developer, Wilson said.