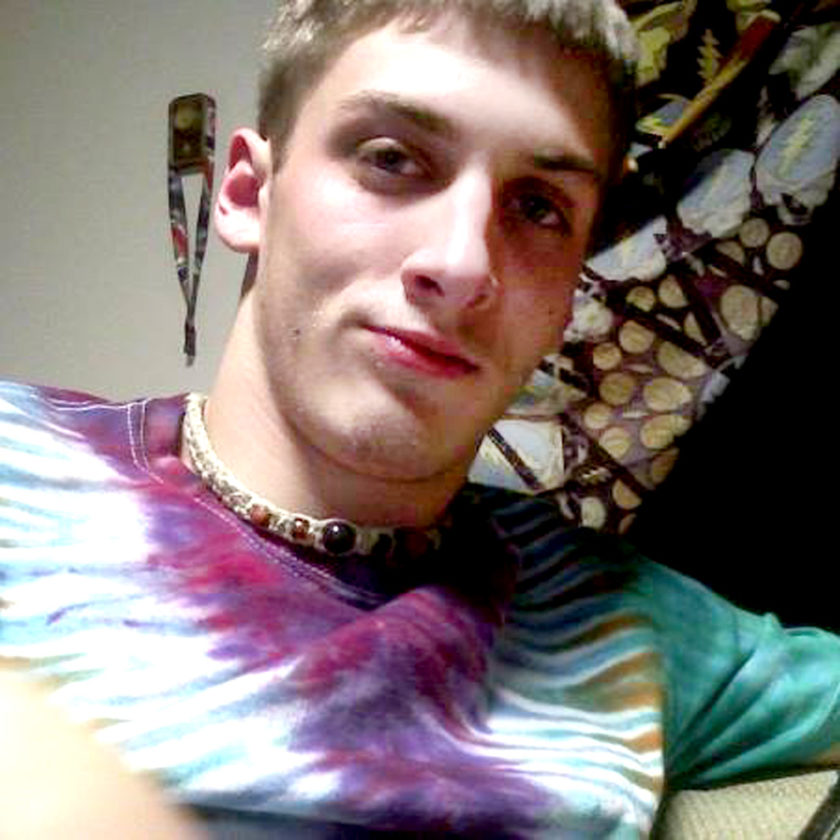 The board of directors was looking to take a new direction with the organization and each member felt Coover has that ability. Coover has been greatly involved in helping with the ‘Warming Tree’ and donating teddy bears to local law enforcement officers in Renovo in efforts to comfort a child who has experienced trauma of any kind.

The small grass-roots nonprofit has been making a difference in the community since June 2016. Their goal is to provide vital resources to those in need to end this epidemic of violence that is sweeping across our nation and communities at an alarming rate. Along with aiding abused children and bullied children/teens, the organization also provides resources and support to survivors of domestic violence.

Coover is a graduate of Central Mountain High School. He played football and ran track; he still holds four of his five high school records in track. After graduation in 2008, he joined the U.S. Army, and following his military service, he came back to Pennsylvania and moved to Renovo to be closer to his family. In 2015, he purchased Renovo Disposal Service Inc. creating local jobs. He enjoys spending time with his dogs and cats, the beautiful endless mountains of north-central Pennsylvania, and helping others.

The small nonprofit was founded by local bestselling author and advocate Donna M. Kshir and her sister advocate Lee Roberts. Each has over a decade of hands-on experience advocating for children and animals,and was able to travel to testify before lawmakers for harsher sentences for those who abuse children and commit violent crimes.