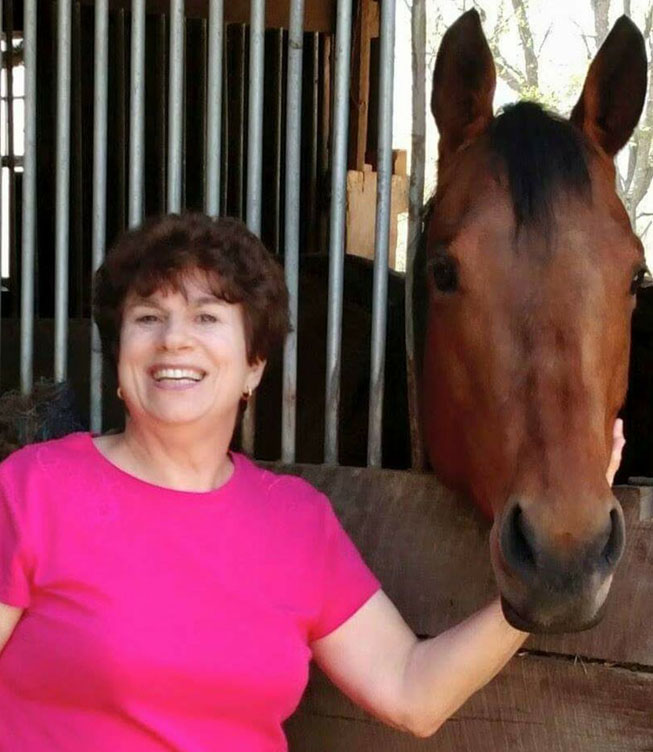 CLEARFIELD — Gregory A. Millinder Jr., 33, of Madera, who was driving while intoxicated on methamphetamine and caused a three-vehicle crash that killed a Lock Haven woman and injured three others, was sentenced to serve a minimum of six years and a maximum of 15 years in state prison by President Judge Fredric J. Ammerman on Tuesday in Clearfield County Court.

On July 2, 2017, Millinder was driving a 2012 Jeep Wrangler on state Route 53 in Woodward Township with his 8-year-old daughter as a passenger when his vehicle swerved into the opposing lane and struck a 1963 Corvette operated by Danielle Gillette and passenger Susan Gillette.

Caprio was killed in the crash and Stover was seriously injured and was flown to UPMC Altoona for treatment. The Gillettes both suffered minor injuries in the crash, according to the affidavit of probable cause.

Clearfield-based state police reported Millinder showed signs of impairment and lab test results showed Millinder was under the influence of methamphetamine as well as the prescription medication Clonazepam.

It was an open plea, meaning the defense and the commonwealth couldn’t reach an agreement on a minimum sentence, leaving the decision to Ammerman.

Millinder’s attorney, David Joel Shrager of Pittsburgh, said the incident was caused by his client’s drug addiction and lack of forethought.

He asked Ammerman to balance “justice with mercy,” and asked him to sentence Millinder in the bottom of the standard range of a minimum of 42 months in state prison for the homicide by vehicle charge, plus six months on the endangering the welfare of children charge — and run the remaining sentences concurrent.

However, Ammerman instead sentenced Millinder to a minimum of 42 months to a maximum of 10 years on the homicide by vehicle charge, and fined him $1,000 plus costs, and a minimum of 30 months to five years consecutive on the aggravated assault by vehicle — for a total of six to 15 years in state prison.

For the endangering the welfare of children charge, Millinder was sentenced to serve six months to two years in state prison to run concurrent to the previous charges. The DUI charge merged with the homicide by vehicle charge for the purposes of sentencing. Millinder was fined $35 plus costs on the careless driving citation.

Victims and family members of the victims gave heartbreaking testimony to the court on the tragic events and its aftermath.

Daniel Gillette testified that they had all been at the Osceola Mills car show and afterward, went out to eat at Joey’s Restaurant in Houtzdale.

He said they were all having a good time and after leaving the restaurant, they were driving on state Route 53 when a Jeep swerved into their lane and struck their car and Stover’s Bel Air that was following behind.

After making sure his wife was okay, he exited the car and went back to help Stover and Caprio.

He could see both were seriously injured. Stover was bleeding profusely and was in a lot of pain. But despite his pain, Stover was more concerned about Caprio.

“He (Stover) said he couldn’t go through this again,” Daniel Gillette said, referring to the fact that Stover’s wife had died a few years prior.

Daniel Gillette said he had to pull the car door off its hinges to get Stover out of the vehicle.

Caprio was pronounced dead at the scene by medical command.

Daniel Gillette said Millinder didn’t offer to assist in any way, apologize or say anything to anyone. Instead, he said, Millinder stood underneath a tree off the side of the road with his 8-year-old daughter.

Daniel Gillette said he asked Millinder what he was doing and if he was drunk or “doped up,” but Millinder didn’t respond.

He also said Millinder’s daughter was jumping up and down screaming and waving her arms, but Millinder made no effort to comfort or console her.

“All he did was look down and play with his phone,” Daniel Gillette said.

Susan Gillette testified she didn’t see what happened. She said before the crash, she heard her husband yell at someone to move over and he reached his arm across her body before the crash. The next thing she remembered, she was covered in the salad she had brought home from the restaurant and was woozy and sore.

Her husband was bleeding profusely from his mouth, she said. He made sure she was OK and told her not to leave the car because he was afraid she might fall from the concussion.

He then exited the car to assist Stover and Caprio.

Eventually he returned to the car and sat down.

“He said it was bad, really bad, and began to cry,” Susan Gillette said.

Caprio’s daughter, Becky Proctor, said her mother was vibrant and full of life and was her best friend — and her life hasn’t been the same since.

When she received the call that her mother was in a serious accident and was being sent to UPMC Altoona, she was hysterical and the ride to Altoona was the longest of her life. She said she was terrified that her mother would die before she got there.

“His actions did more than destroy a day, they destroyed a lifetime,” Proctor said.

Proctor asked Judge Ammerman to sentence Millinder to the maximum allowable by law.

Stover’s daughter testified that her father was in good health and lived independently prior to the accident, but he suffered lifelong injuries and now he lives in constant pain and has difficulty walking and cannot live without assistance.

Stover also gave a brief statement at the hearing.

“I lost a special lady who meant a lot to me,” Stover said.

Samuel Maines of Philipsburg, a youth pastor at the Lighthouse Evangelical Church, testified that he didn’t know Millinder before the crash and said he couldn’t fathom the pain the victims and their families have experienced.

But he said after the incident, Millinder has taken every step to make life better for his family and has put others before himself.

“What happened is not representative of him as a person,” Joseph Maines said.

Casey Maines, assistant pastor at the Lighthouse Evangelical Church, said Millinder came to the church after the accident “a broken man,” and said he continues to be a broken man.

He said Millinder has deep remorse for what happened and has made strides, has undergone counseling classes, and regularly attends church services.

The defendant’s, wife Jessica Millinder, apologized to the victims and their families, and said they are in her prayers.

She said her husband is deeply remorseful and has cried himself to sleep every night since the incident.

The hearing lasted more than an hour, and Millinder cried through most of it as he stood before the court. When his wife testified, Millinder broke down and sobbed.

And when it was his turn to speak, Millinder wept uncontrollably, making him difficult to understand at times.

“Nothing I say can make up for what I did,” Millinder said. “I just hope my punishment gives you some measure of peace.”

“I am really sorry. I am deeply sorry,” Millinder said.

Jeff Corcino is a staff writer for The Progress newspaper in Clearfield.