Two charged after police seize over 100 grams of cocaine 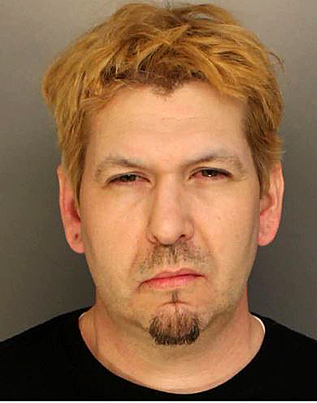 LAMAR TOWNSHIP — State police from the Lamar barracks seized more than 100 grams of cocaine during a traffic stop on Interstate 80 on April 15, according to Clinton County District Attorney David Strouse.

Troopers Dennis Twigg and Andrew Adams were traveling west on Interstate 80 near mile maker 173 when they noticed a black 2019 Dodge Challenger with South Carolina tags commit a traffic violation and stopped the vehicle, Strouse said.

When the troopers approached the vehicle and had contact with the occupants, they allegedly noticed an obvious odor of raw marijuana emitting from the vehicle, Strouse said. 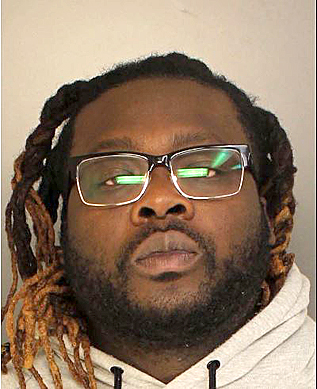 A search of the vehicle yielded approximately 107 grams of powder cocaine, 11 grams of marijuana, and related drug paraphernalia, Strouse said.

Lesane and Horner were taken into custody and charged with possession with intent to deliver, small amount of marijuana, and possession of drug paraphernalia.