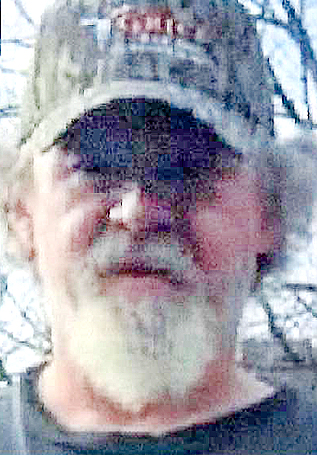 He is accused of stabbing Agnes Rae Neff, 62, at the Long Run Road residence in Lamar Township where she and her husband, William Warren Neff, 69, also lived.

Agnes Neff was pronounced dead at the scene, police said.

Police said they were called to the Neff residence at about 5:30 p.m. on Friday for a reported stabbing. Through the investigation police learned of a verbal argument between Timothy Neff and Agnes Neff. The argument escalated and became physical, police said. 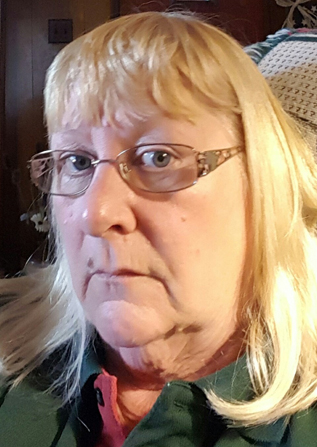 During the physical altercation, police said Timothy Neff stabbed Agnes Neff in the back with a knife.

William Neff was injured while attempting to stop the altercation, police said.

The truck is Cayenne Red in color and is not believed to have any identifying stickers or bed coverings, police said. Both Timothy and the vehicle are wanted, police said.

Police said it is unknown if Timothy has access to any weapons and said anyone who encounters him should be cautious. 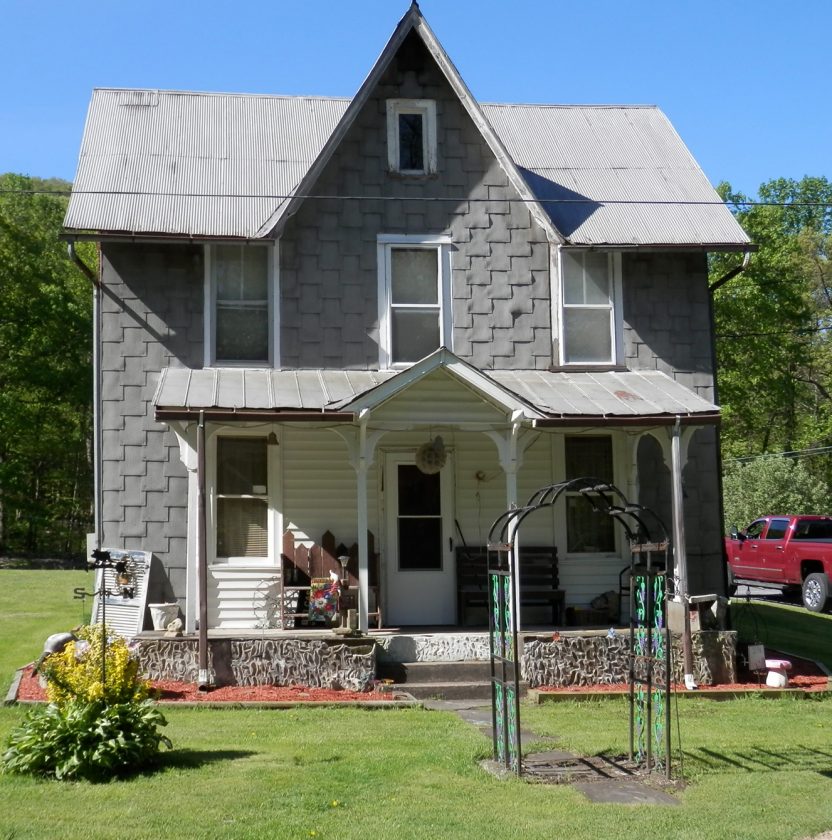 LANA MUTHLER/THE EXPRESS The Neff house located in the Mill Hall area where Timothy Neff stabbed his sister-in-law to death.

Neighbors, who declined to be identified, said the road was blocked off and yellow security tape cordoned off the Neff property until well after midnight as police conducted an investigation.

The brothers were owners of the house through their parents’ estate and both chose to remain living there, along with William’s wife Agnes, neighbors said. Timothy and Agnes didn’t get along, the neighbors said, and were always fighting.

On this particular evening, however, neighbors said they didn’t hear or see anything until a large number of police and emergency vehicles arrived and a call was made for Lifeflight helicopter from Geisinger Medical Center, Danville.

The call for a medical helicopter was then cancelled, one of the neighbors said, as he stood in his driveway and looked toward the Neff home on Saturday morning.

PHOTO PROVIDED A similar truck to Neff’s who is still at large.

William Neff was seen being dropped off and entering the home a short time later.

Police said they have been getting a lot of calls and they are checking them all out, but as of press time Sunday, Timothy Neff remained at large.

Anyone with information about Timothy Neff’s location or who has seen him or a truck matching the description of the one he was driving is asked to contact police at 570-726-6000. 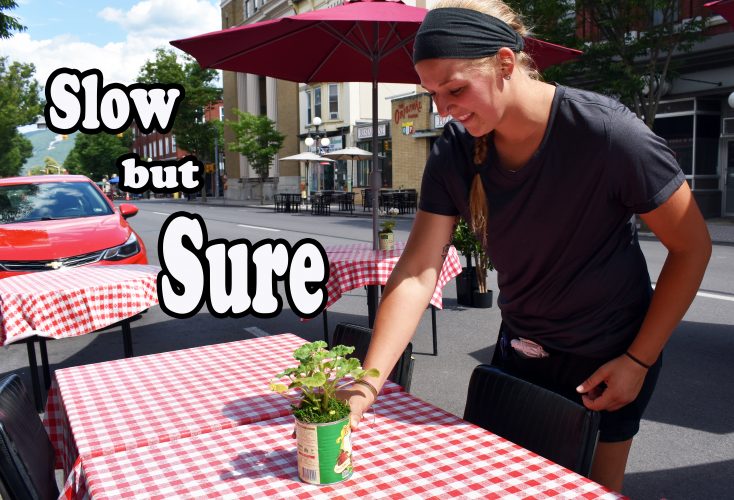