WILLIAMSPORT – Inaction by a Lock Haven University professor has resulted in dismissal of his third suit against the college and the State System of Higher Education.

U.S. Magistrate Chief Judge Susan E. Schwab on Thursday cited the failure of Joseph Patrick Guerriero to respond to one of her orders as the reason she found in favor of the defense in the suit he had filed in 2016.

The assistant professor and academic improvement coordinator had claimed retaliation for filing the earlier suits was the reason he was not allowed to return to the athletic department and be invited to the 25th anniversary event of the university’s Clearfield campus.

Schwab in July dismissed Guerriero’s claim related to the athletic department, where he was assistant director for 39 months until 2001.

She gave him the opportunity to file evidence to support the Clearfield campus claim, but as she stated in her order he did not.

Guerriero in his original complaint had cited his seven years as CEO of the Clearfield campus as the reason he considered the lack of an invite retaliatory.

As to the athletic department claim, he said that with all his experience that only retaliation would explain why he never was granted interviews when the athletic director’s position opened in 2012 and 2015.

Lock Haven had pointed out in its defense that Guerriero, although not in the athletic department in 2011, was investigated for possible NCAA violations by providing benefits to a student athlete.

He claimed the allegations were false, but the university said he was required to undergo NCAA training.

Guerriero, who has been a university employee since 1998, settled in 2006 for $47,500 for his first suit in which he claimed retaliation for opposing what he felt was a sexually hostile atmosphere at the university.

A jury in 2008 awarded him $60,000, finding the university retaliated against him for filing the earlier litigation by removing him as director of sports marketing.

Guerriero claimed the university reneged on terms of the 2006 settlement that included a two-year appointment as director of sports marketing. He was removed after seven months. 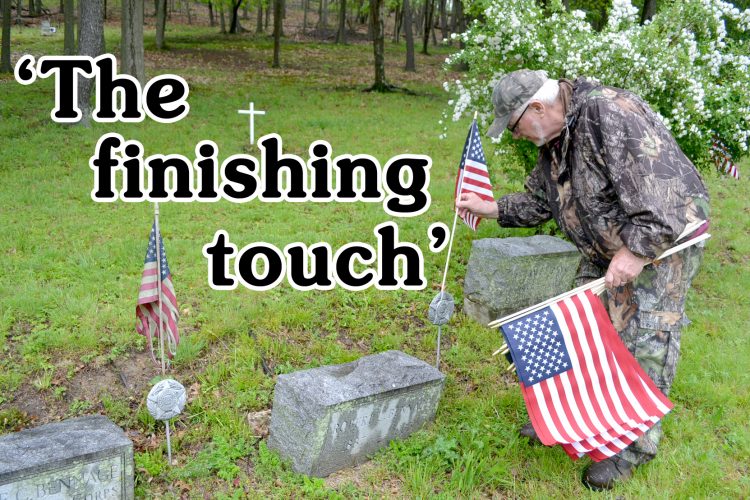 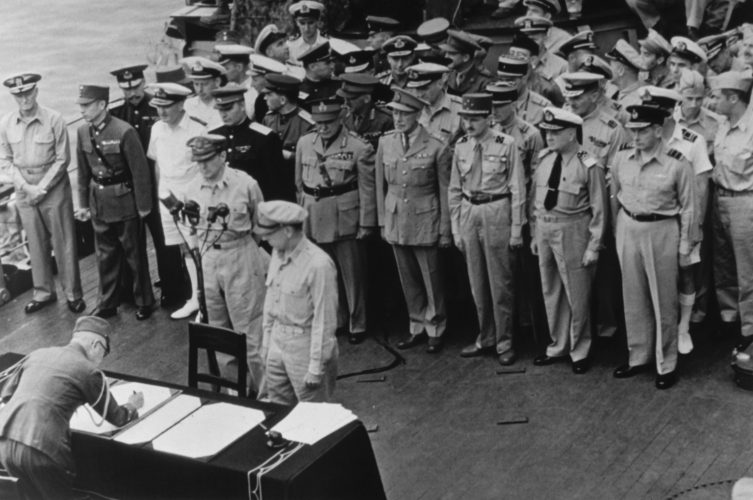