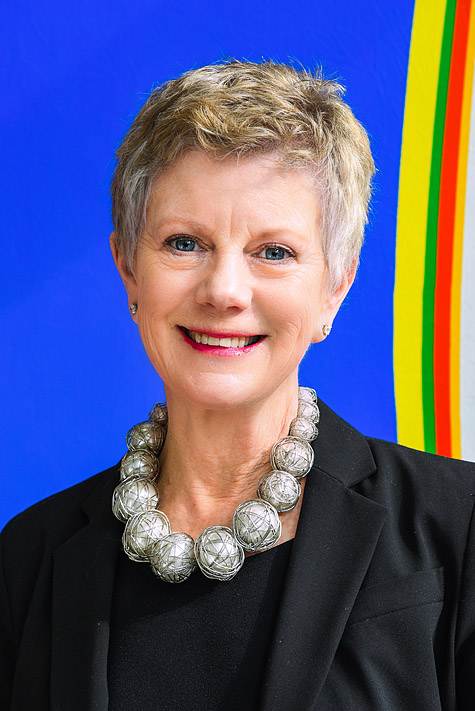 Announcement was made Wednesday by PASSHE Chancellor Dan Greenstein.

Wilson has served as the Lock Haven University for the last seven years and also as interim president at LHU last summer. She has been actively involved in the system redesign effort and over the summer, has been serving as a part time special advisor on academic affairs for the office of the chancellor.

“Our entire system of universities will greatly benefit from Provost Wilson’s deep knowledge, skills, expertise and commitment to PASSHE students,” said LHU President Dr. Robert Pignatello. “We congratulate Provost Wilson on her new role, which recognizes the many contributions she made as LHU provost and we wish her much success.”

In her role as provost, Wilson has guided the revision of general education, the development of a coordinated Freshman Commons, the launch of an enrollment management unit, the expansion of the nursing program through industry partnership and the creation of the Center for Excellence and Inclusion.

Wilson has served at Brooklyn College of the City University of New York as faculty in the Department of Classics and the CUNY Graduate Center, as director of the CUNY Honors College at Brooklyn and as dean of undergraduate Studies and as associate provost. She holds a doctorate degree in classics from the University of Texas at Austin and is an alumna of the Higher Education Resource Network Institute and the American Academic Leadership Institute Executive Leadership Academy.

“Donna brings to the role everything it requires — creative thinking, strategic perspective, solid leadership — plus years of hands-on experience in our system … These are exciting times in the state system, and we are fortunate to have Donna’s wisdom and leadership on board as we all, working together, transform our system for the future,” said PASSHE Chancellor Dr. Dan Greenstein.

Wilson will begin her duties as vice chancellor and chief academic officer with PASSHE on Oct. 14.

The university is in the process of identifying an interim provost to serve until the completion of a national search, with a target of having a new provost in place for the spring 2020 semester.