McELHATTAN — State police at Lamar are continuing an investigation into a break-in and vandalism to the Wayne Township Fire Co. building.

Damage to the building is estimated at nearly $4,500, but the only thing missing is $25, police said.

The incident occurred last Sunday at about midnight, and was discovered the following morning, police said.

Vandals broke into the building at 317 Linnwood Drive and stole $25 as well as causing damage to several doors, windows and a safe inside, police said. 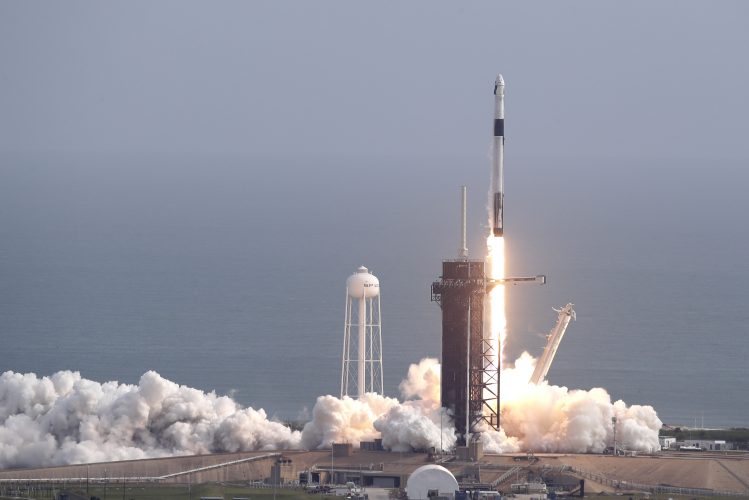 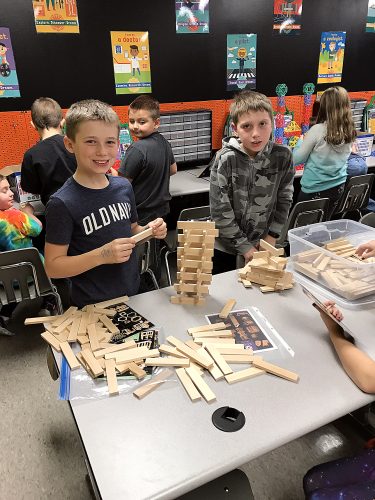 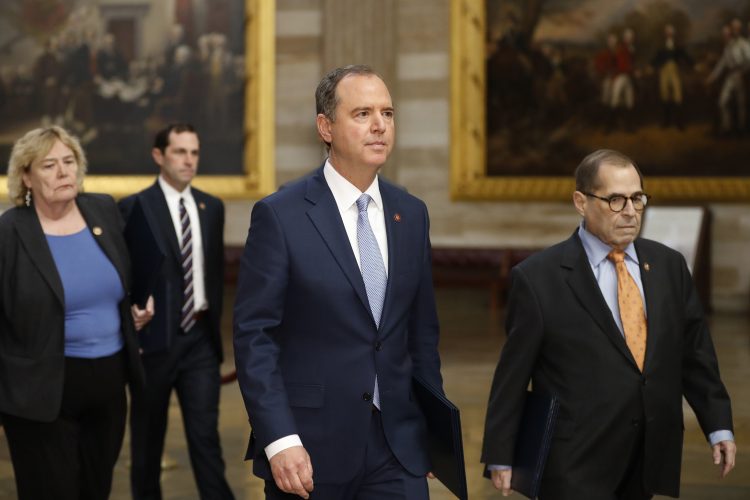