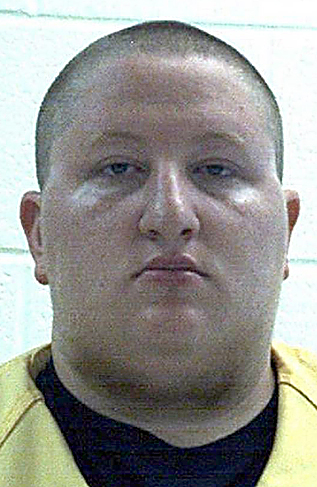 BELLEFONTE — A Lock Haven man will serve time in state prison following his sentence earlier this week after he pled guilty to a pair of felony sexual assault charges.

Centre County Judge Katherine Oliver sentenced Robert Harpster of Lock Haven to 22-48 months in prison and deemed him to be a tier three sex offender. He is required to register as a sex offender for life. He received 14 days credit for time served.

Harpster, 24, read a prepared statement to Judge Oliver before the sentence was announced.

“It was my own actions that caused these consequences,” Harpster said.

He continued: “I know what I attempted to do was wrong and I’m sorry. To this day, I still don’t know what I was thinking.”

In July of 2016, Harpster posted a personal ad in Craigslist’s “casual encounters” section. The website has since eliminated personal ads of any type. In the ad, Harpster said he wanted to have sex with a teenager. An agent from the state attorney general’s office responded to the ad as if they were a 14-year-old girl. Harpster then responded with several sexual text message, according to court documents.

Harpster then agreed to meet the girl on Bellefonte’s Airport Road. However, law enforcement showed up instead. According to the affidavit of probable cause, Harpster admitted to posting the ad, knew the fake girl was underage and wanted to meet to engage in sexual activity.

He was charged with eight felonies and one misdemeanor. He pleaded guilty to one felony count each of unlawful contact with a minor and attempted aggravated indecent assault. The remaining charges were either dropped or changed.

Defense attorney Tom Hooper said that Harpster’s actions were due to a “brief lapse in judgment.”

Following his arrest, Harpster posted bail in July of 2016. According to Hooper, Harpster has enrolled in Project Point of Light, attended therapy and been diagnosed with attention deficit hyperactivity disorder.