Problems reported in conversion of Santander to First Commonwealth

LOCK HAVEN — As previously announced, several local Santander Banks were converted to First Commonwealth Bank over the past weekend.

And some bank customers have reported the transition has caused problems with their accounts, mostly not being able to use their new First Commonealth Bank debit cards.

Contacted by The Express on Tuesday, First Commonwealth released the following statement:

“For anyone who is experiencing an issue, if they haven’t done so already, we invite them to contact us at either their closest First Commonwealth Bank branch or by calling our Engagement Center at 800-711-BANK (2265.)”

Further, the statement from First Commonwealth Bank reported that dozens of ambassadors are stationed in every branch across the six-county region, to not only help transition our 80 new employees who have joined us in the conversion, but also assist customers who may be experiencing an issue.

Additionally, a temporary operations center in Williamsport has been set up to help coordinate the conversion process, the statement said. 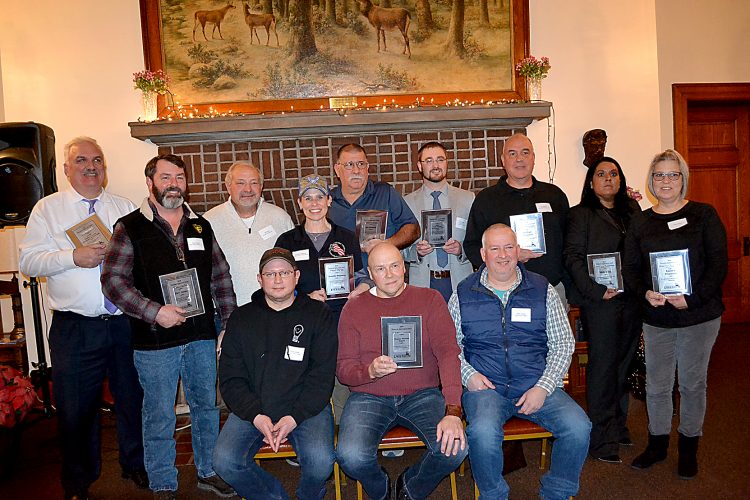 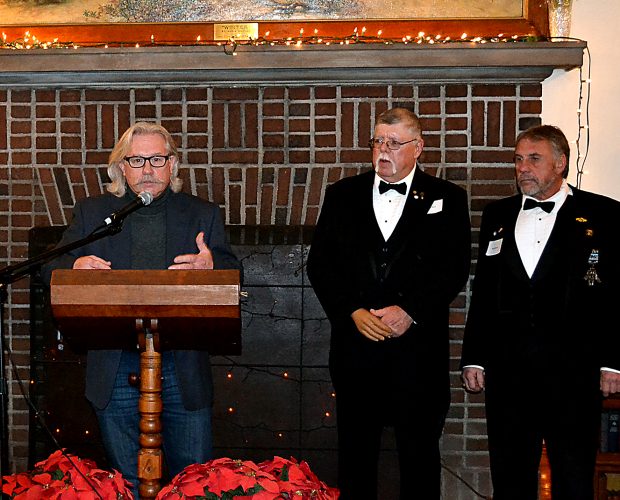 A gift and opportunity to the community

MILL HALL — A request to rezone 103 acres of land in Bald Eagle Township is on the agenda prior to next Monday ...

MILL HALL — Prior to Thursday night’s Keystone Central school board meeting, representatives from the Keystone ...

MILL HALL — At Thursday night’s Keystone Central school board meeting, the board heard from representatives ...