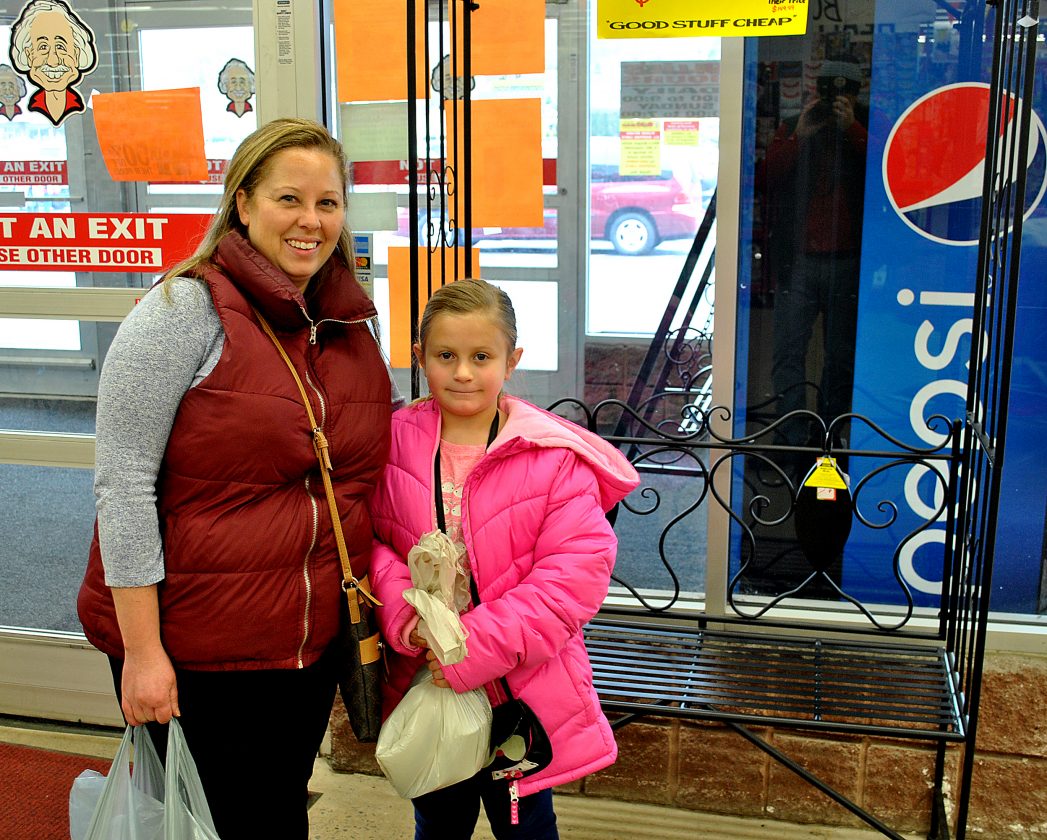 CHRIS MORELLI/THE EXPRESS Erin Owens and her daughter, Katie, of Mill Hall were checking out the specials at Ollie’s Bargain Outlet at the Millbrook Plaza Shopping Center on Black Friday.

At Ollie’s Bargain Outlet, Erin Owens of Mill Hall was shopping with her daughters, Caroline and Katie. Owens said that they weren’t looking for anything specific, although Ollie’s was their first stop of the day.

“We’re just out and about,” Owens said. “My kids are shopping for mostly grandparents, aunts and uncles. This is our first stop of the day.”

All the registers at Ollie’s were open and Owens said that she didn’t encounter any long lines. 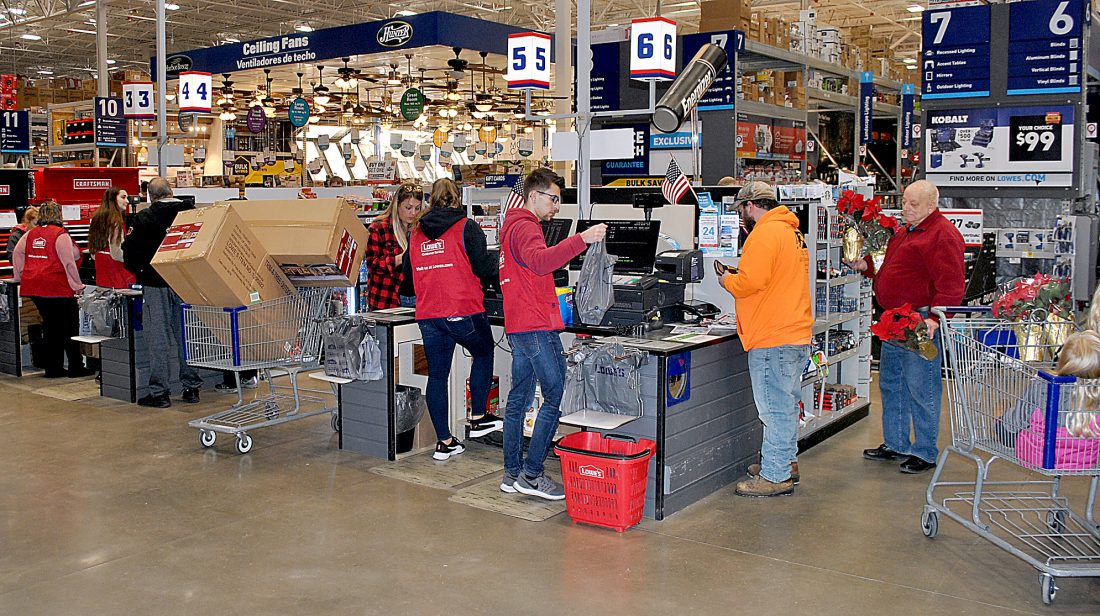 “There were a lot of people behind us,” Owens said. “But believe it or not, there was no line in front of us.”

At Lowe’s, lines were a bit longer.

Jesse McCartney of Lock Haven was looking for a new Christmas tree. His family wanted a pre-lit tree, he said.

“We saw an ad and there were some pretty good sales,” he said. “I came here and found exactly what I was looking for.”

His family said that they had always purchased live trees, but decided to make the change this year.

“We thought it was time,” he said. “It makes a lot of sense. It’s better financially and for the environment.” 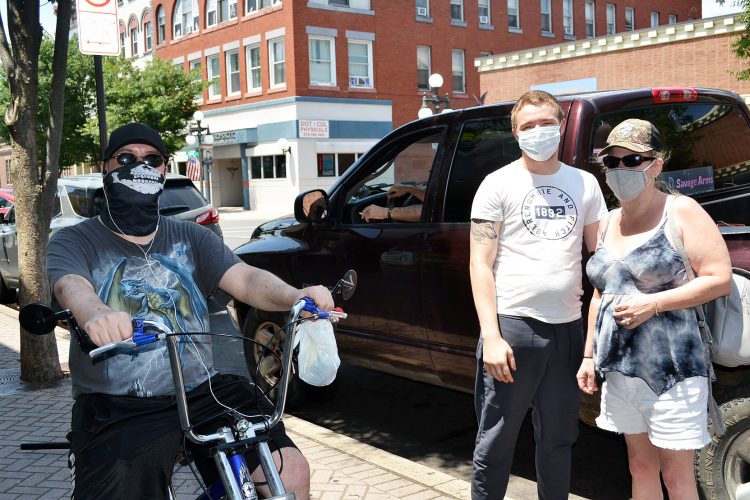