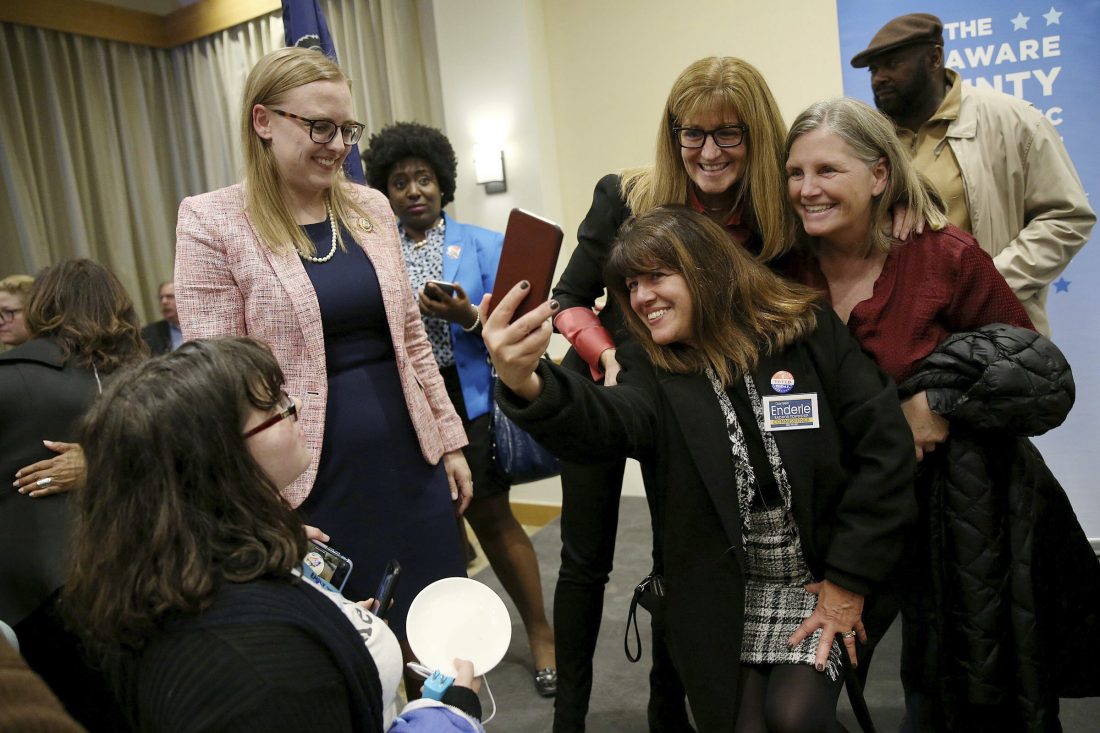 Democrats took control of Montgomery County several years ago. The fast-growing counties now account for more than one in five of all registered voters, and they tend to vote in higher proportions than the rest of the state.

The Democratic victories in Delaware and Chester counties were particularly strong, winning every countywide race, including contests for county council, district attorney and county judge.

For three decades, the counties had been growing increasingly liberal, but the trend seems to have accelerated since Donald Trump’s election as president.

“They gave their voters a reason to come out and that was, ‘For the first time in history, we can be a majority in the courthouse,’ and that’s a big motivator,” Novak said. “There’s the Trump factor, there was the local factor.”

Trump lost badly in Philadelphia’s suburbs in 2016, although Republicans in those four counties still held onto many down-ballot offices that year. Since then, the GOP has lost dozens of offices there, including two congressional seats and a majority of state legislative seats for the first time in modern history.

Republicans were not without victories, albeit in areas of Pennsylvania where the population is stagnant.

In western Pennsylvania, where Democrats have been losing seats for the past two decades, Republicans took back control in Westmoreland and Washington counties.

In other areas, Democrats appeared to have won control in Lehigh County, giving the party a majority on the county board of commissioners for the first time in four decades. 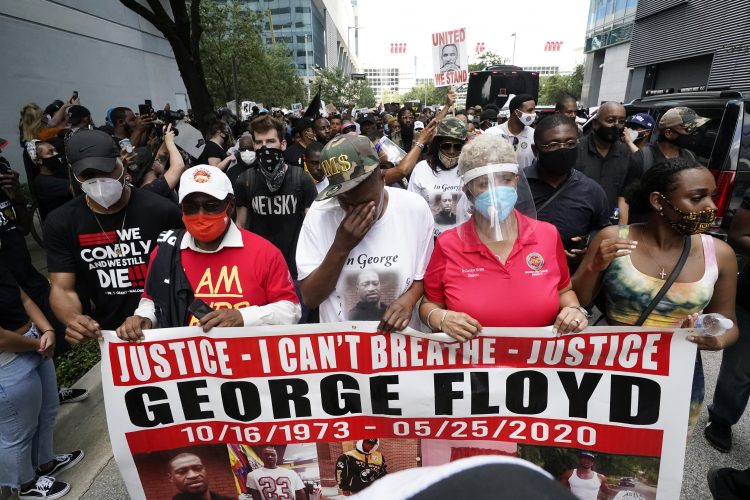