LAURA JAMESON/THE EXPRESS Participants in the play “Absolutely Nothing of Any Meaning” are, from left, Chris Stanonis, Jen Gill, Lou Bernard and narrator Nancy Antram. The play is directed by Michelle Long.

Penn Medicine via AP IV bags of CRISPR-edited T cells are prepared for administering to a patient at the Abramson Cancer Center in Philadelphia. Early results released on Wednesday, Nov. 6, 2019 show that doctors were able to take immune system cells from the patients’ blood and alter them genetically to help them recognize and fight cancer, with minimal and manageable side effects.

In this photo taken on Sunday, Oct. 27, 2019, a man stands on a sun baked pool that used to be a perennial water supply in Mana Pools National Park, Zimbabwe. An estimated 45 million people are threatened with hunger due to a severe drought that is strangling wide stretches of southern Africa. International aid agencies said they are planning emergency food deliveries for parts of South Africa, Zambia, Zimbabwe and other countries hard hit by a combination of low rainfall and high temperatures as summer approaches in the southern hemisphere. (AP Photo/Tsvangirayi Mukwazhi)

This year’s Rockefeller Center Christmas tree, a 77-foot tall, 12-ton Norway Spruce, is craned onto a flatbed truck after being cut from the yard of Carol Schultz, Thursday, Nov. 7, 2019, in Florida, NY. Diane Bondareff/AP Images for Tishman Speyer

Victoria Gray/The Strong, National Toy Hall of Fame via AP Matchbox Cars, left, the coloring book, center, and the collectible card game Magic: The Gathering were inducted into the National Toy Hall of Fame in Rochester, N.Y. The winners were selected by a panel of judges from among 12 finalists, which also included: Care Bears, Fisher-Price Corn Popper, Jenga, Masters of the Universe, My Little Pony, Nerf Blaster, Risk, the smartphone and the top. 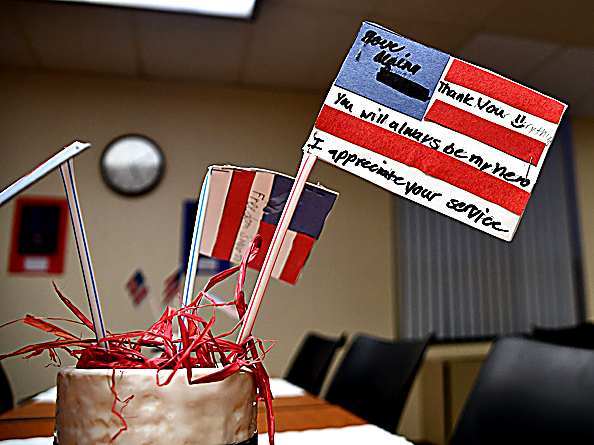 Hosting 97 people, hospital leadership served veterans and their families a roast beef dinner, complete with mashed potatoes, vegetables and pie. Veterans from Lycoming and Clinton counties were invited for the free dinner in appreciation of their service and sacrifice.

Students from Jersey Shore Elementary school created decorations for the event, including hand-made thank you cards to share with the dinner attendees.

The Geisinger Jersey Shore Hospital appreciation meal was one of three hosted by Geisinger this month, with the others at Geisinger Bloomsburg Hospital and Geisinger Lewistown Hospital.

Geisinger was recently recognized for its commitment to U.S. military veterans and their families by being named to VIQTORY’s 2020 list of Military Friendly Employers. 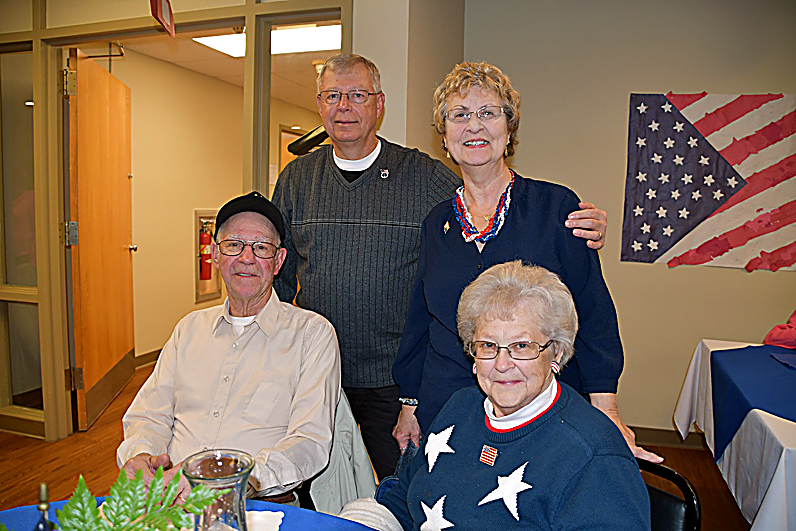 Further strengthening this commitment, Geisinger also announced a new, two-week paid leave benefit for employees serving in the Reserves or the National Guard, effective Sept. 15. Under the new leave policy, service members employed by Geisinger will be paid for time at annual trainings, encampments and drills. Both part- and full-time employees employed by Geisinger for at least six months are eligible for the benefit. 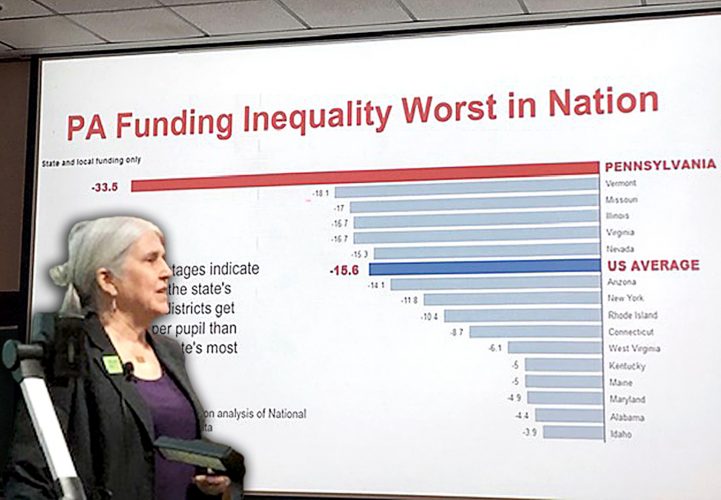 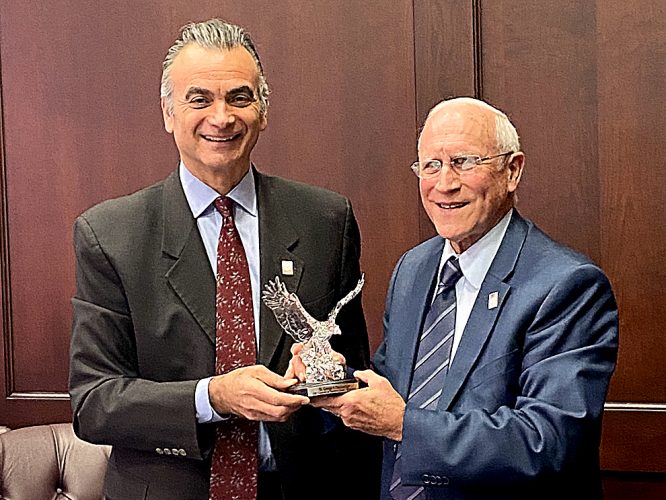