John Irvin gets up to 20 years for possession of Fentanyl 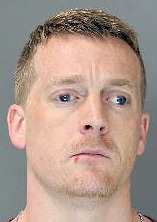 LOCK HAVEN– John Curtis Irvin, 33, of Frederick St., Flemington, was sentenced to state prison for a term of 8 to 20 years for Possession with Intent to Deliver Fentanyl and Possession of Firearms Prohibited, both felonies, according to Clinton County District Attorney Dave Strouse.

Irvin was arrested on Oct. 9, 2018 by the Pennsylvania State Police Drug Law Section with assistance provided by US Customs and Border Protection, US Postal Inspection Service, and Department of Homeland Security.

Federal authorities located multiple packages originating from China containing the highly concentrated opioid, Fentanyl, in September and October of 2018. The packages were addressed to be delivered to Irvin’s residence in Flemington Borough, Strouse said.

Irvin later confessed to police that the drugs and gun were his, and that he regularly ordered between 100 and 200 grams of the drugs from China.

“Fentanyl is one of, if not the absolute, deadliest controlled substance that law enforcement encounters. It’s a terrifying drug. Anyone who pedals it needs to be dealt with severely, and I am pleased to see that our Courts agree,” Strouse said.

Irvin plead no contest to the charges and was sentenced by President Judge Craig P. Miller on Oct. 28 to the 8-20 year state incarceration sentence. 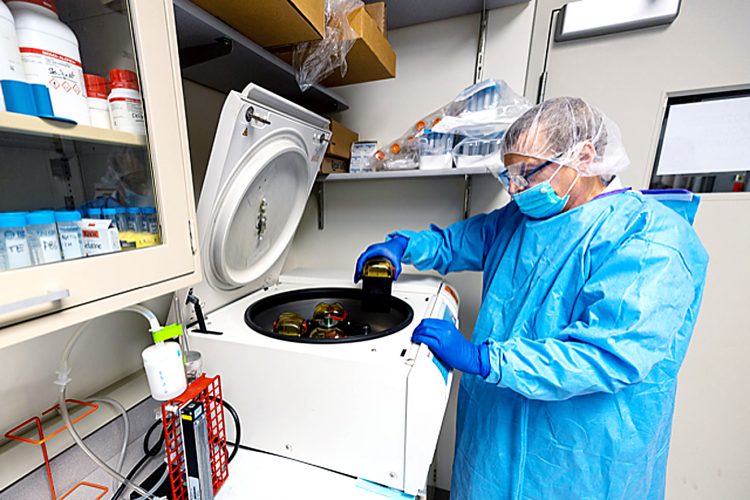 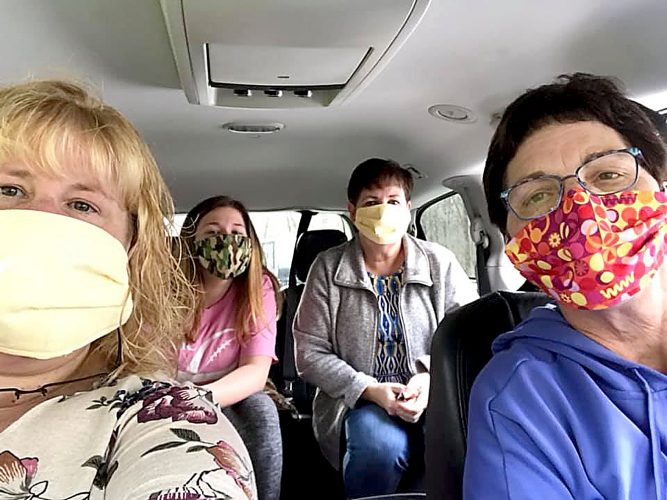