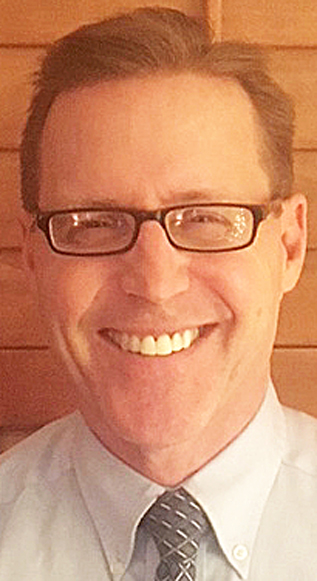 LOCK HAVEN — Three seats on Lock Haven City Council were on the ballot Tuesday during the General Election, one of which will be decided solely on write-in votes.

The seat up for grabs is currently held by Democrat Richard Morris.

Morris was appointed to the position in 2018 by city council following the death of Jonathan Bravard. 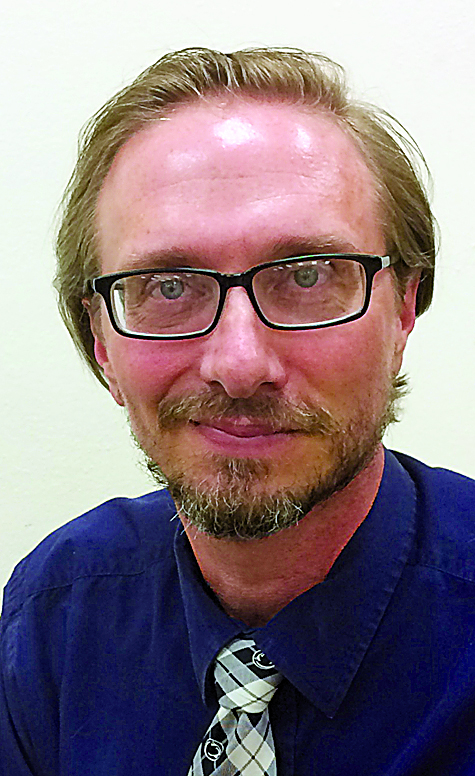 Morris announced in early 2019 his intentions to keep the seat through a write-in campaign. Until recently, he was the only resident who expressed interest in the seat.

Another city resident, Boomer Wadaska, unofficially announced his intention to run for the seat by way of political signs located outside his home along Bellefonte Avenue.

176 write-ins were submitted during the election. Write-in results were unavailable by press time and will be counted and announced in the coming days.

The other two open seats will be retained by their current occupants.

Republican Douglas Byerly has been re-elected to his seat with 732 votes. Byerly was first elected to the position in 2015.

Byerly has worked with members of city council and the city manager to operate the city budgets while also working to bring positive and proactive development to the city.

He’s been involved in various city and county boards including Lock Haven Flood Protection Authority, the Clinton County Historical Society board and the board for the Susquehanna Council of the Boy Scouts of America.

Byerly has previously served on the Clinton County Planning Commission, as a trustee for the Ross Library, as an election inspector for the Lock Haven Third Ward and on the Leadership Clinton County Advisory Board.

He is currently employed at the World Campus of Penn State University as an Admission Counselor with a focus on the university’s Business-to-Business Partnership.

Democrat William “Bill” Mincer was re-elected with a total of 781 votes.

Mincer was first appointed to city council in 2018, filling a vacancy left by former council member Sarah Stringfellow, who resigned to take a teaching job in the Harrisburg area.

Mincer has been a resident of Lock Haven since 1991 and has been active in the community.

He’s served as a member of the Recreation and Parks Board and the Zoning Hearing Board as well as a city representative on the Ross Library Board of Trustees.

Mincer is the director of Sport Camps at Penn State University, previously he was the athletic director at Jersey Shore Area School District.

Mincer and his wife Chasity live in Lock Haven and have two children, Stacia and Peyton.