As Iran and US take step back from the brink, Canada grieves 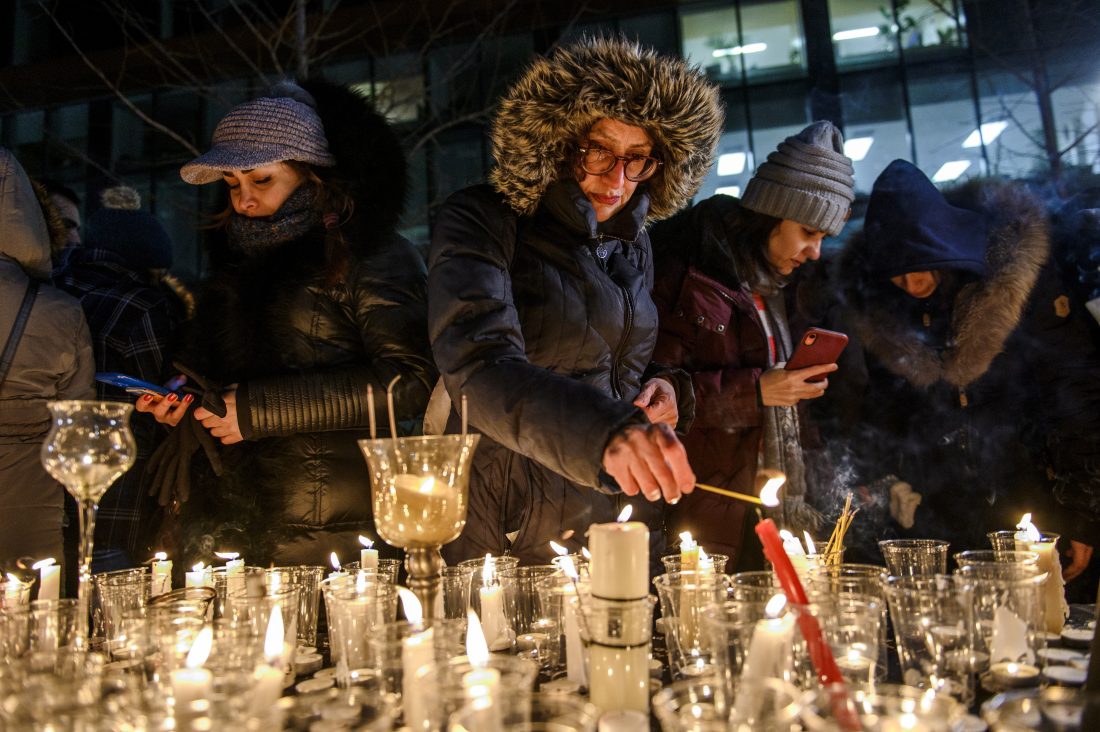 TORONTO — The worst had passed, it seemed, and the United States and Iran no longer appeared poised at the edge of war.

“All is well!” President Donald Trump tweeted Tuesday night, days after a U.S. drone strike killed Iran’s most powerful general, and Iran, after a barrage of missiles, had signaled it was stepping back from further escalation.

But 27 seconds before Trump’s tweet, commercial flight trackers had lost contact with a Ukrainian International Airlines jet that had just taken off from Tehran’s main airport. On board were 176 people, including 138 passengers on their way to Canada and at least 63 Canadian citizens and 11 Ukrainians. The plane, which never made a mayday call, slammed moments later into the ground.

Everyone on board died. They were students, newlyweds, doctors and parents. The youngest was a 1-year-old girl, Kurdia Molani, who was flying back home with her parents to the Toronto suburb of Ajax.

By late Thursday, Western leaders said that Iran had most likely shot down the jetliner with a surface-to-air missile — probably by accident. The loss of so many lives transformed the U.S.-Iran confrontation, which had seemed to conclude with limited bloodshed.

Instead, what had begun with a drone attack on Gen. Qassem Soleimani’s motorcade at the Baghdad airport had suddenly rippled outward until dozens of Iranian-Canadians, dozens of Iranian students studying in Canada, were dead.

“The community is overwhelmed with mourning and sadness,” said Payman Parseyan, a prominent Iranian-Canadian in western Canada, counting through the names of the friends he had lost. There was Pedram Mousavi and his wife Mojgan Daneshmand, both of them engineering professors, and their two daughters, Daria and Dorina Mousavi. There was Dr. Shekoufeh Choupannejad, an obstetrician-gynecologist, and her two daughters, Saba and Sara Saadat. It seemed impossible.

Some in Canada quickly blamed Trump for the disaster.

“This is insane. Sickening. Imagine having a family member on that plane,” said Rob Kent, a 42-year-old Toronto resident. “One man, and only one, is responsible for those deaths. And he will never face consequences for them.”

But Parseyan wasn’t so sure.

“It takes two to tango,” he said. “It’s not hard to see the downing as a result of the escalation between the two countries. However, Iran is responsible for its own military defense equipment. While it has the right to defend itself, as it should to protect its own people, it should also have the responsibility with that right to make sure their defensive systems aren’t targeting civilian aircraft.”

Canadian Prime Minister Justin Trudeau, who has at times had a rocky relationship with Trump, was careful not to say the U.S. strike was responsible for what happened.

“I think it is too soon to be drawing conclusions or assigning blame or responsibility in whatever proportions,” he told reporters.

But, he said, an accidental missile strike would compound the grief of so many people.

“My thoughts instantly went to how much harder this must make it for those families who are experiencing just a terrible amount of grief right now,” he said.

Many simply struggled to make sense of the disaster.

“If something like this happened as an accident, it’s much easier to take in than when you hear that maybe it got shot,” said Nina Saeidpour, a Calgary real estate agent whose friend Kasra Saati was among the victims. “We’re just trying to figure out what happened.”

Ukrainian flights out of Tehran are often full of Iranian-Canadians and Iranian students studying in Canada, particularly after the long holiday break. Going back and forth via Kyiv is one of the most affordable routes between the two countries, and avoids stopovers in the United States, which is difficult for most Iranians.

At least 17 Canadian universities have confirmed that they lost students, professors or researchers.

Until the crash, the killing of Soleimani had seemed to end fairly quietly — at least for the U.S. A stampede at the general’s funeral, jammed with mourners, had left 56 people dead and Iranian missile strikes against Iraqi bases housing American troops had injured no one. Iran appeared to have carefully calibrated the missile attacks to avoid causing further U.S. retaliation, giving early warning to its Iraqi allies to avoid casualties.

Canada is one of America’s oldest and closest allies, but Robert Bothwell, a professor of Canadian history and international relations at the University of Toronto, noted that Trump has said nothing about the dead Canadians.

“The unconcern certainly comes across,” he said. “Not a word of sympathy.”

By Thursday night, Trump had yet to mention Canada’s tragedy.

Instead, in a campaign rally in Toledo, he told crowds that Soleimani’s killing was “American justice,” while deriding Democrats for questioning his decision to carry out the attack without first consulting Congress.

He also noted that America was ready to retaliate if Iran’s missile attacks had caused any casualties.

“You have no idea,” he told the cheering crowds. “A lot of people got very lucky.” 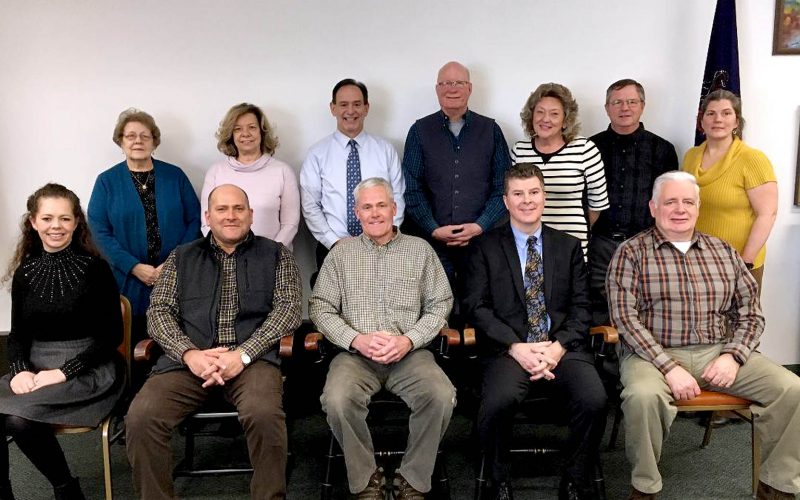