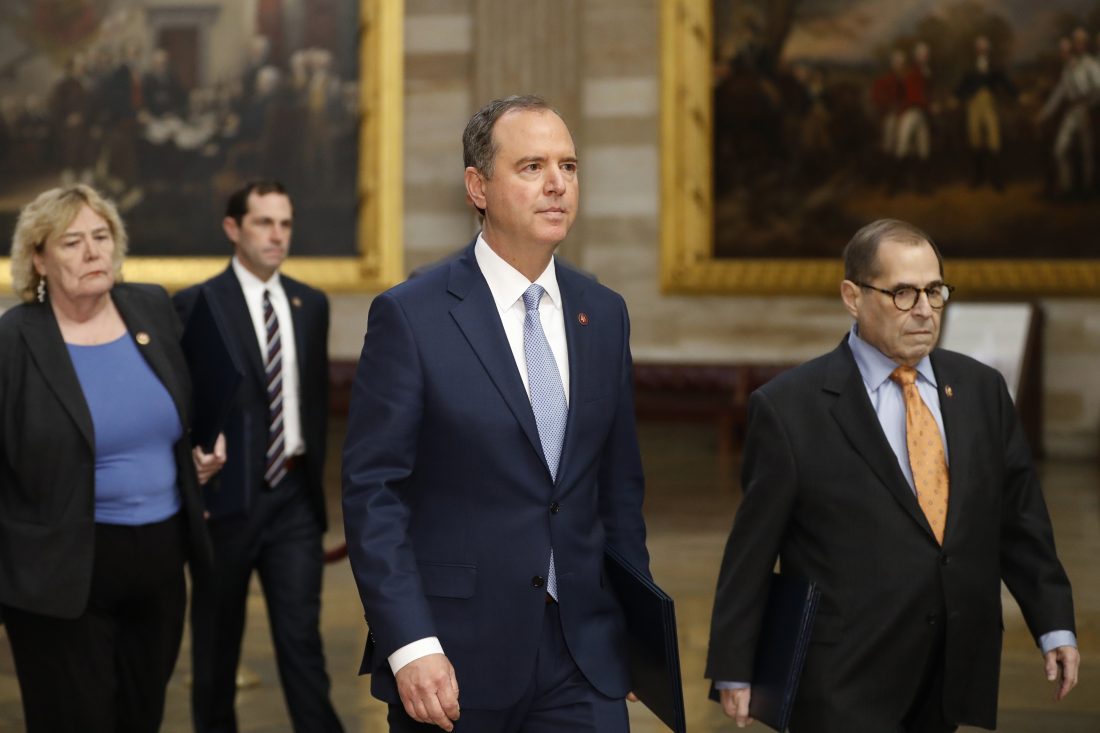 WASHINGTON — Advocates for and against President Donald Trump gave no ground Sunday on his Senate impeachment trial, digging in on whether a crime is required for his conviction and removal and whether witnesses will be called.

But even as Trump’s defense team and the House prosecutor s pressed their case on the television talk shows, mystery still surrounded the ground rules for the impeachment trial, only the third in American history, when it resumes Tuesday. Senate Majority Leader Mitch McConnell, R-Ky., was shedding no light on what will be the same as — and different from — the precedent of President Bill Clinton’s impeachment trial in 1999.

All sides agitated to get on with it, none more than the four Democratic senators running for president and facing the prospect of being marooned in the Senate heading into Iowa’s kickoff caucus on Feb. 3.

“The president deserves a fair trial. The American people deserve a fair trial. So let’s have that fair trial,” said Democratic Rep. Jason Crow of Colorado, one of the seven impeachment prosecutors who will make the case for Trump’s removal.

But what’s fair is as intractable a showdown as the basic question of whether Trump’s pressure on Ukraine to help him politically merits a Senate conviction and removal from office. The stakes are enormous, with historic influence on the fate of Trump’s presidency, the 2020 presidential and congressional elections and the future of any presidential impeachments.

Whatever happens in the Senate, House Speaker Nancy Pelosi, D-Calif., has said, Trump will “be impeached forever.”

Members of Trump’s team said that if they win a vindication for Trump, it means “an acquittal forever as well,” Trump attorney Robert Ray said Sunday. “That is the task ahead.”

The House on Dec. 18 voted mostly along party lines to impeach, or indict, Trump on charges of abuse of power and obstruction of Congress. He is the third president to be impeached in U.S. history.

Trump denies both charges as the products of a “witch hunt” and a “hoax,” and has cast himself as a victim of Democrats who want to overturn his 2016 election.

For all of the suspense over the trial’s structure and nature, some clues on what’s to come sharpened on Sunday.

The president’s lawyers bore down on the suggestion that House impeachment is invalid unless the accused violated U.S. law.

“Criminal-like conduct is required,” said Alan Dershowitz, author of a book about the case against impeaching Trump.

The argument refers to an 1868 speech by Benjamin Curtis, who after serving as a Supreme Court justice acted as the chief lawyer for President Andrew Johnson at his Senate impeachment trial.

In his speech before the Senate, Curtis argued that “high crimes and misdemeanors” must correspond to an actual law on the books at the time the offense was committed.

“There can be no crime, there can be no misdemeanor, without a law, written or unwritten, express or implied,” Curtis told the Senate. “There must be some law; otherwise there is no crime. My interpretation of it is that the language ‘high crimes and misdemeanors’ means ‘offenses against the laws of the United States.'”

Johnson was ultimately acquitted by the Senate.

Republicans have long signaled the strategy, which has, in turn, been disputed by other scholars.

“Rubbish,” said Frank Bowman, a University of Missouri law professor and author of his own book about the history of impeachment for the Trump era.

“It’s comically bad. Dershowitz either knows better or should,” said Bowman, who said he had Dershowitz as a law professor at Harvard. “It’s a common argument, and it’s always wrong.”

He said Johnson was acquitted for multiple reasons but not because Curtis was right in his characterization of high crimes and misdemeanors. The proposition was “amply rebutted” by the House managers in the Johnson case, Bowman said.

Dershowitz on Sunday pushed another, more personal and perhaps difficult narrative. He describe himself as something other than a full member of the defense team, merely a speaker about the Constitution. He refused to endorse the strategy pursued by other members of that team or defend Trump’s conduct. He noted he didn’t sign the White House’s brief for the trial.

He acknowledged that his argument really is against having new testimony introduced.

“There’s no need for witnesses,” he said.

Democrats strongly disagree, and a few Republicans said they want to know more before deciding. New information from Lev Parnas, an indicted associate of Trump lawyer Rudy Giuliani, is being incorporated in the House case. At the same time, Senate Democrats want to call John Bolton, the former national security adviser, among other potential eyewitnesses, after the White House blocked officials from appearing in the House.

With Republicans controlling the Senate 53-47, they can set the trial rules — or any four Republicans could join with Democrats to change course.

McConnell has said he has 51 votes to start the trial before making a decision on calling witnesses. But he hasn’t released the ground rules publicly, giving him and the White House more control over their Sunday remarks. McConnell has said he’s working closely with the president’s team.

“It’s telling that none of us have seen this resolution, except, I suppose, the White House lawyers,” said the lead impeachment prosecutor, House Intelligence Committee Chairman Adam Schiff, D-Calif.

Crow spoke on CNN’s “State of the Union” and Dershowitz was on CNN and ABC’s “This Week.” Ray was on Fox News Channel’s “Sunday Morning Futures.” Schiff appeared on ABC’. 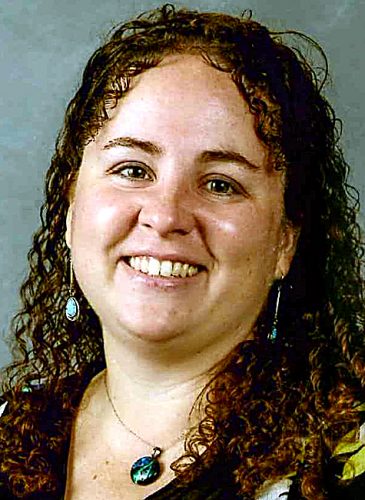 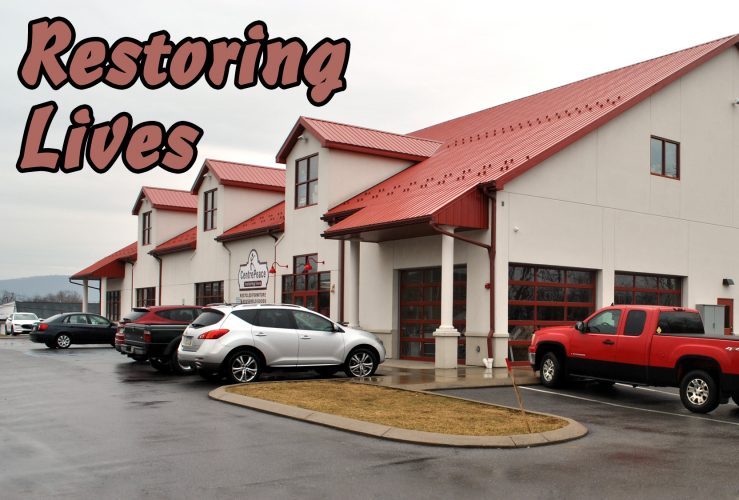