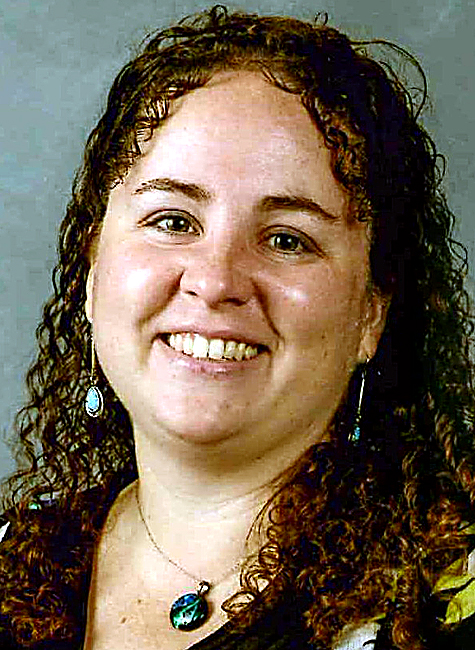 Hired by Bald Eagle Area School District two months following graduation, she continues there as a Spanish teacher and elementary Spanish program coordinator. In her tenure with BEASD, she created and produced a unique curriculum and fun to learn Spanish introductory program that has her also reaching every elementary student from kindergarten through fifth grades in their four-school district. Smith also teaches middle and high school and opened opportunities for upper level language students to travel abroad. Smith’s additional work includes the submission of an AP-credited Spanish course to improve their students’ proficiency and ability to compete in the business and academic arenas.

“We are pleased to welcome Angela Smith to the Council of Trustees and look forward to her contributions as a member and passionate educator and alumna,” said Dr. Robert Pignatello, LHU president. “We are also happy to have Mike Hanna Jr. on for a second term and know he will continue to serve the council well.”

In 2011, Smith continued her studies and graduated from the University of Boston Massachusetts with a master’s degree in applied linguistics with a concentration in ESL. In her free time, she enjoys being with her family, traveling to Costa Rica to continue connections made during her study abroad with LHU, serves at her church and volunteers with Clinton County Camp Cadet.

“My education at LHU prepared me to be an effective educator and facilitator,” Smith said. “I applied to be a trustee as a way to give back into the community that invested in me. The university is a key to our area and has positive results upon its students.”

Hanna has served as the executive deputy secretary of the Pennsylvania Department of Agriculture since December 2018. He previously served as executive deputy secretary of legislative affairs for Governor Tom Wolf. He received a bachelor’s degree in political science and a Master of Liberal Arts from Lock Haven University. He resides in Cumberland County with his wife Katrina.