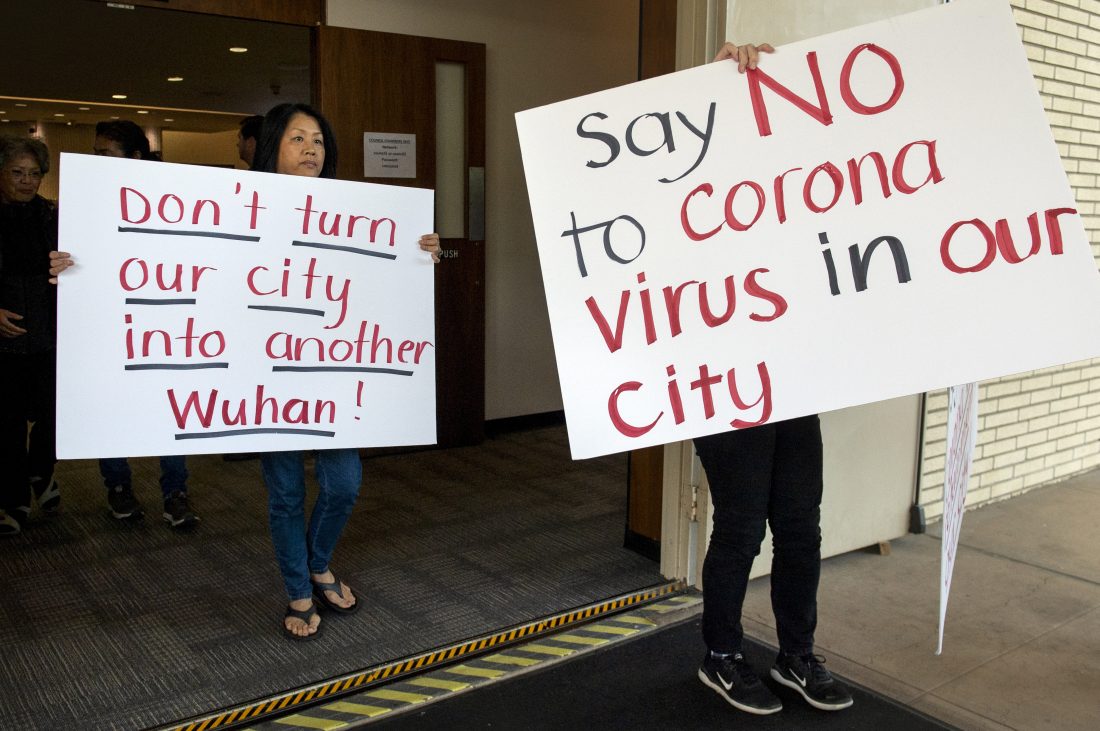 COSTA MESA, Calif. (AP) — A court temporarily blocked the U.S. government from sending up to 50 people infected with a new virus from China to a Southern California city for quarantine after local officials argued that the plan lacked details about how the community would be protected from the outbreak.

A federal judge issued a temporary restraining order late Friday to halt the transportation of anyone who has tested positive for the new coronavirus to Costa Mesa, a city of 110,000 in the heart of Orange County. U.S. District Judge Josephine L. Stanton scheduled a hearing on the issue Monday.

City officials quickly sought court intervention after learning from the California Governor’s Office of Emergency Services that U.S. officials planned to start moving patients to a state-owned facility in Costa Mesa as early as Sunday.

They said in court documents that local officials were not included in the planning effort and wanted to know why the Fairview Developmental Center was considered a suitable quarantine site and what kind of safeguards were in place to prevent the possible transmission of the virus that has spread worldwide.

“The city has not been part of any of the process that led to the consideration of the site, and it would be unfair to not include us in this kind of significant decision that has great impact on our community,” Mayor Katrina Foley told the Orange County Register.

The California Health and Human Services Agency said in a statement Saturday that it was working with federal authorities to find a place for people who were evacuated from a quarantined cruise ship in Japan and taken to Travis Air Force Base in Northern California.

Anyone who tested positive for the virus cannot stay at the base and must be sent either to the hospital or if they’re not sick enough, isolated until the infection has cleared.

The Fairview center in Costa Mesa is being considered as a place to send them.

“If Fairview were chosen, the federal government would be responsible for providing health care — easing the burden on our hospitals during flu season — and for providing robust security to ensure the public safety and public health of the surrounding community,” the state’s statement said.

Fairview is a 109-acre campus that was once home to about 2,000 people with intellectual and developmental disabilities. It’s now nearly empty as the state has moved residents into community homes and other living situations.

A state lawmaker whose district includes Costa Mesa said he feared the virus could travel through the facility’s air vents.

“The coronavirus patients should be treated humanely and with the best medical care available. But the first priority must be to contain the virus and make sure it doesn’t jump into the local population,” Republican state Sen. John Moorlach said. 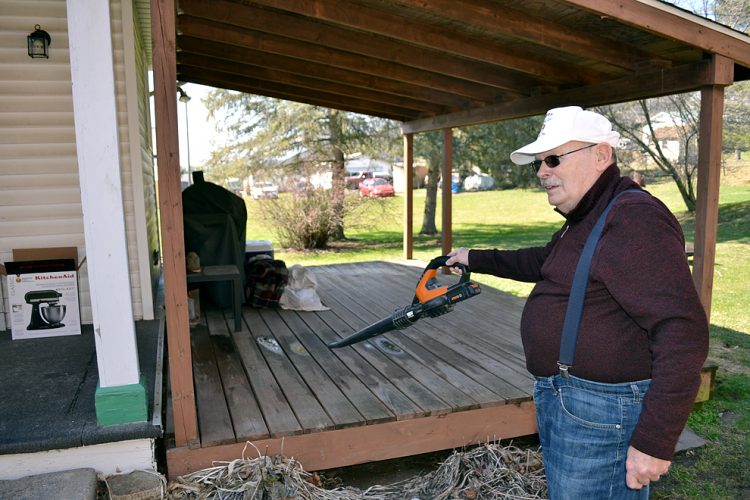 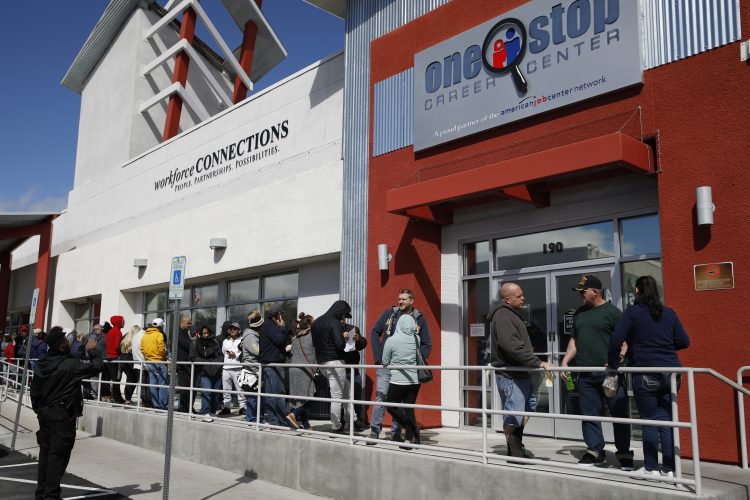 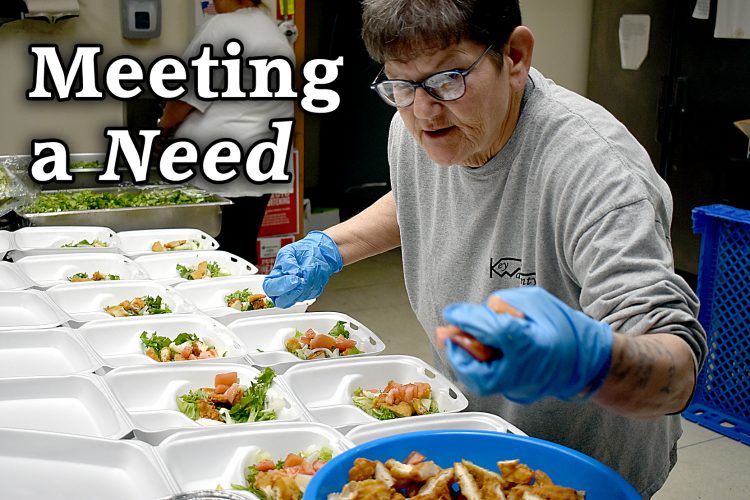