History of the Red Raiders 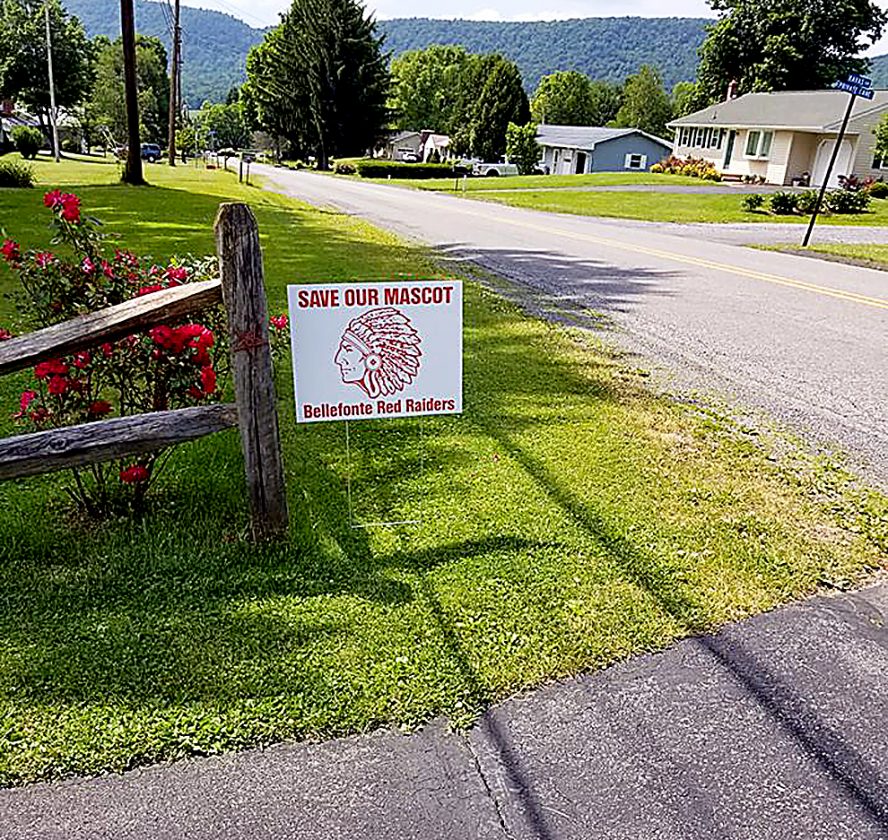 PHOTO PROVIDED Yard signs in support of the Bellefonte Red Raider mascot have begun popping up all over lawns in the Bellefonte Area School District. The signs are being printed by Grove Printing of Bellefonte.

According to LaBelle yearbook staff, the name Red Raiders was first known to appear in 1936 when Bellefonte High School sophomore Bob Hoffer wrote an article about the upcoming football season. This is highlighted in its 100th anniversary issue.

One of the district’s logos — used with honor and respect — is a representation of an American Indian chief that led Native Americans who occupied what is now the Nittany Valley Region of Centre County that is served by Bellefonte Area School District.

In 2015, the district rebranded its logos to make the chief figure the school’s secondary symbol to the red and white B.

“We’re not phasing it out so much as we are being a little more cognizant of how it’s interpreted,” Athletic Director Deb Moore said during a school board meeting on July 14, 2015.

Known colloquially as the dream catcher logo, is an emblem created by a football coach and used to recognize the school’s football program under direction of Coach Shanon Manning.

According to Bellefonte Historical and Cultural Association, “the earliest recorded history of the Bellefonte area goes back to 1745, when the first white man purchased land from the (American) Indians that roamed the Nittany Valley. Memories of Chief Bald Eagle (Lenape) and of Chief Logan (Mingo) are still preserved in the names of prominent local geographic features.” 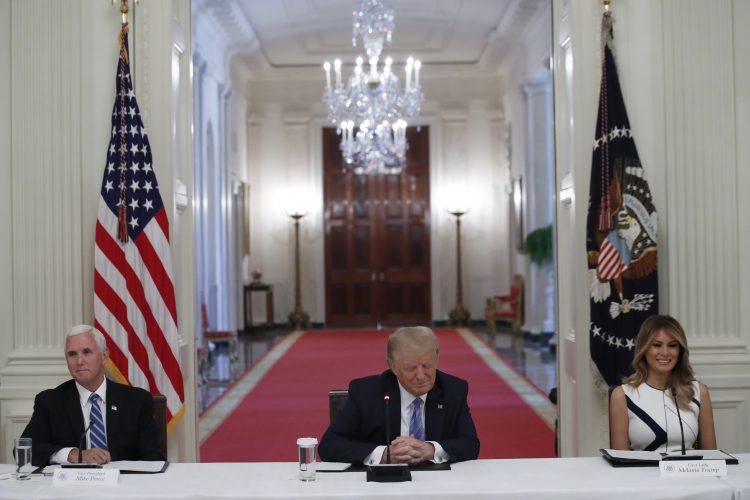 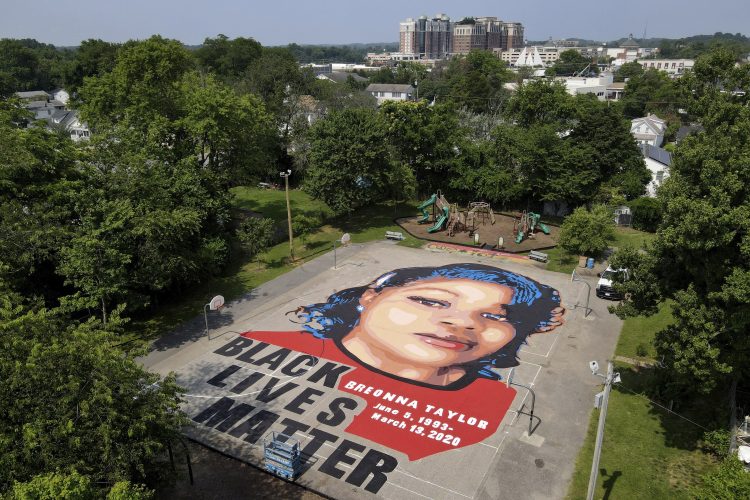 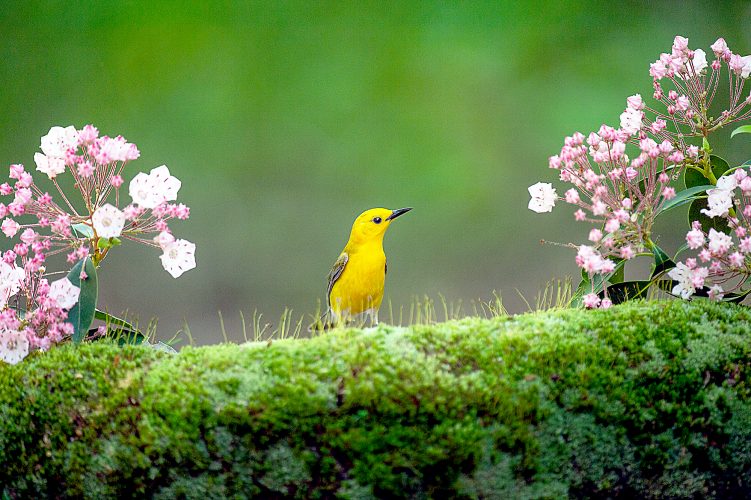 Geisinger gets $979,000 for telemed services during pandemic