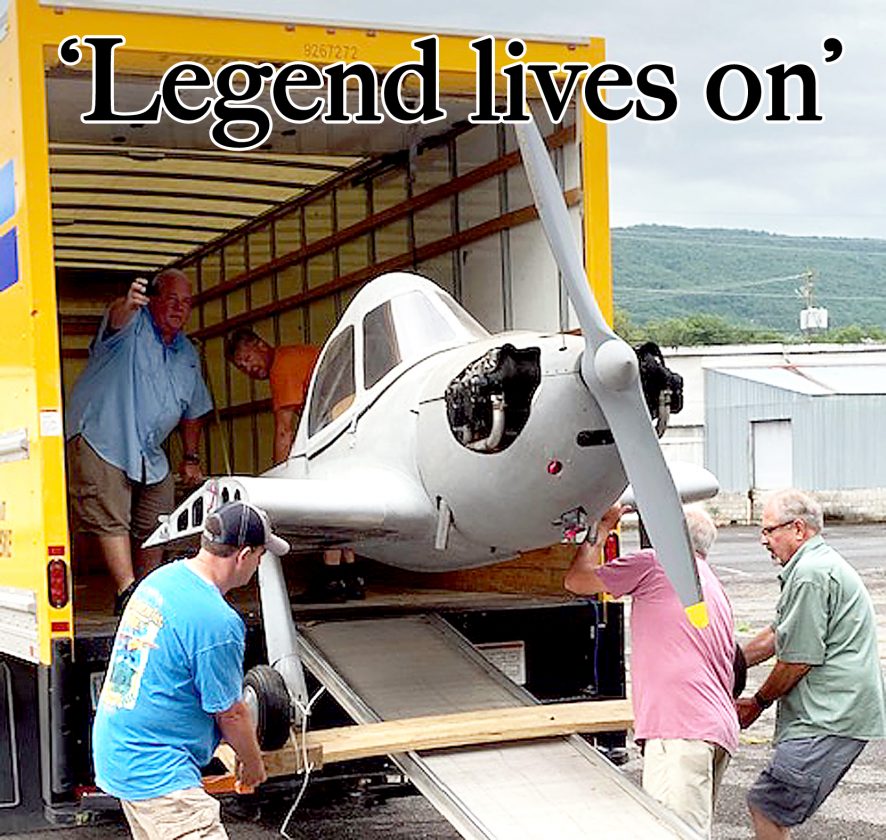 PHOTO PROVIDED Board members and volunteers work to pull the Skycycle out of the truck.

His son, David, transported the aircraft from his father’s home in Maize, KS to the museum in late July. David brought the airplane along with various aircraft and engine parts pertaining to this aircraft and many photos and documentation of the assembly as well.

At the age of 16, Bob first saw this plane suspended from a department store in Milwaukee, Wis. This day was Saturday, July 28, 1945. (By the way, also on this day a B-25 hit the Empire State Building in NYC.) After seeing this plane in person, Dad drew a picture of it and from this day on it was always his dream to build this Skycycle, David said.

“My father spent his entire career in the aircraft industry in the Air-Capital of the World, Wichita, Kan. working at both Cessna Aircraft and Gates LearJet.” said David. “He retired from Cessna Aircraft in 1993 and it was then he began researching and building the Skycycle.” There were no building plans for this aircraft so he researched all he could and drew the plans to finally start work to make his dream become a reality.

The elder Erdman is 89 years old and said he feels “very thankful that the museum is accepting this aircraft into their collection because he wishes for the “legend” of this airplane to live on for many years to come.”

The donation was delivered in a moving truck and is not completely finished. The Piper Aviation Museum Board of Directors has placed this, along with the documentation, in an exhibit area of the museum and encourages local aviation enthusiasts and curious history buffs to visit. 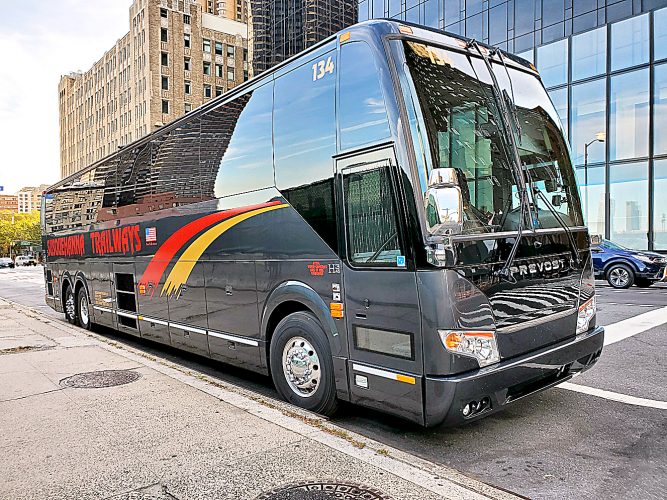 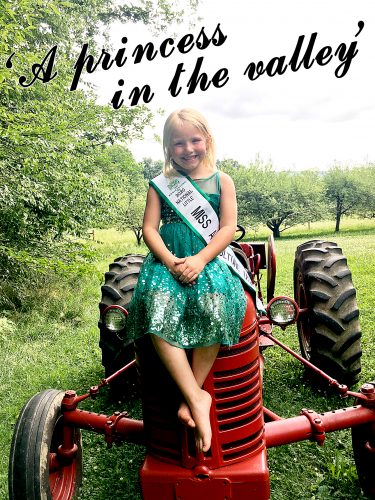 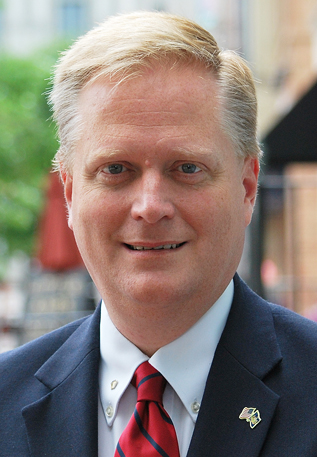