Soybean growers: What to know about Soybean Cyst Nematode 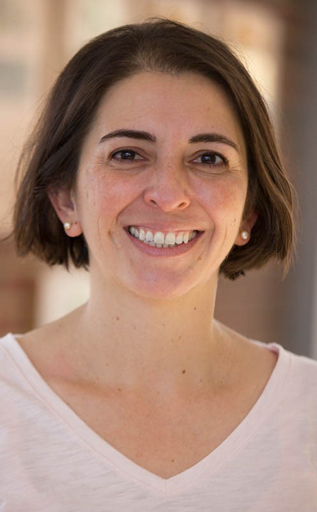 Soybean cyst nematodes (SCN) is the number one most damaging pest in soybean in the United States. This tiny, silent, yet ferocious pest was first found in North Carolina in 1954. Currently, the nematode is present in more than 80 % of the soybean production areas in the United States. In Pennsylvania, SCN was found in Lancaster County in 2002; however, no further findings have been reported in subsequent surveys conducted by the Pennsylvania Department of Agriculture. Additionally, SCN infestations have been reported in eight counties along the PA border, including three in Ohio, two in Maryland, one in Delaware, and two in New Jersey. The first report of SCN in New York occurred in 2017.

The life cycle of SCN includes the egg stage, four juvenile stages, and adults. In the spring, eggs in the soil hatch and a young SCN (referred as a second stage juvenile or J2) comes out looking for roots to feed on. When the juveniles enter the roots of a host, they will start feeding from cells near the vascular system. A few days later, male juveniles will leave the root, while female juveniles become sedentary, and remain feeding from the same group of cells (called syncytium) through adulthood, when their bodies become swollen and protrude from the roots. At this stage, female bodies look white, lemon-shaped, and can be seen with the naked eye on the root surface, which is approximately 4-5 weeks after planting, when soybean roots are dug out (Figure 1).

When the female bodies break through the root surface, they are fertilized by SCN males in the soil. Females will produce 200-500 eggs. Most of the eggs will be retained inside the body of the female that will soon die and become a hard-brown-protective structure called a cyst. Cysts detach from the roots and remain in the soil for many years containing viable eggs.

WHAT MAKES SCN SO

∫ Soybean cyst nematode may be present in a soybean field without causing any above-ground symptoms and reduce soybean yield by 10%. It can go unnoticed for several years. When symptoms are visible, yield losses may already be as high as 50%.

∫ Although SCN cannot move long distances by its own power, the adult nematode and the cysts spread through anything that moves soil and infected plants parts, like agricultural implements, tractor wheels, flood water, and strong winds.

∫ The nematode’s life cycle can be completed in 24 days; therefore 3-6 generations of nematodes can occur during a growing season. With each generation, more cysts containing eggs will be produced and can remain viable in the soil for up to 10 years.

∫ Lesions in the roots caused by SCN feeding are infection courts for the pathogens that cause diseases like sudden death syndrome, brown stem rot, and charcoal rot. The severity of these diseases can increase in SCN-infested fields.

∫ One of the most important items in the toolbox for SCN management has been the use of resistant varieties, along with rotation to non-host crops. However, in recent years, SCN has adapted to resistant varieties, meaning that the ability of SCN to reproduce on those varieties has dramatically increased.

The only way to confirm the presence of SCN and populations levels is by sending soil samples to a professional laboratory. Penn State Extension is offering free SCN testing for soybean growers across PA during Fall 2019. If you have questions about the free testing program, feel free to contact me via email (axm1119@psu.edu) or at the Cooperative Extension Office at the Willowbank County Office Building, 420 Holmes St. in Bellefonte (814-355-4897).

Adriana Murillo-Williams is an Agronomy Educator with Penn State Extension. She can be contacted through email axm1119@psu.edu or by calling 814-355-4897. 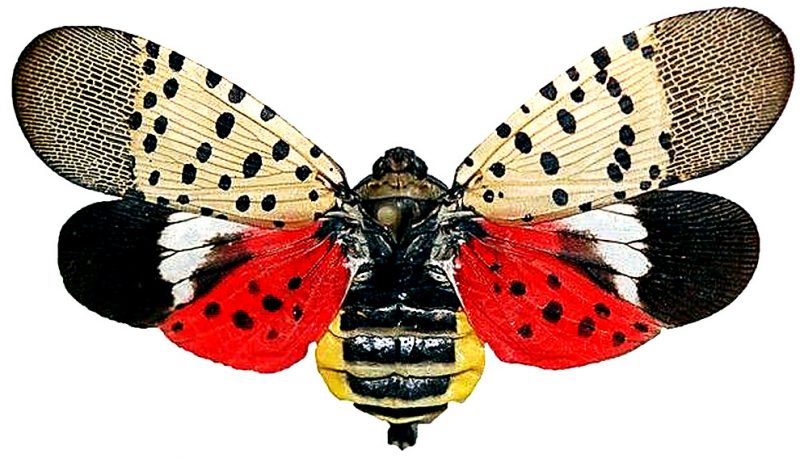 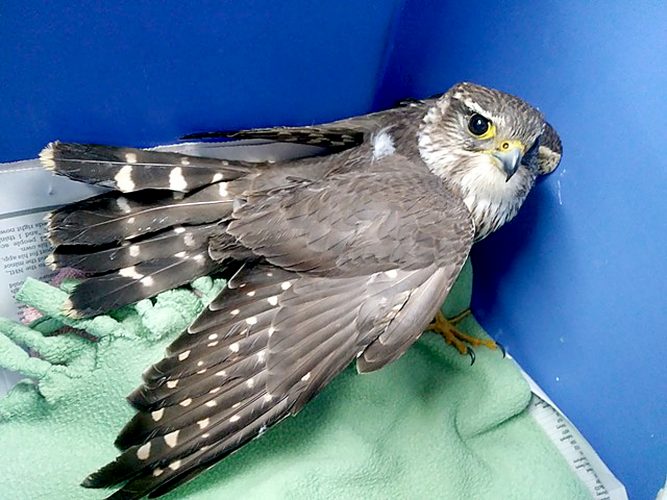 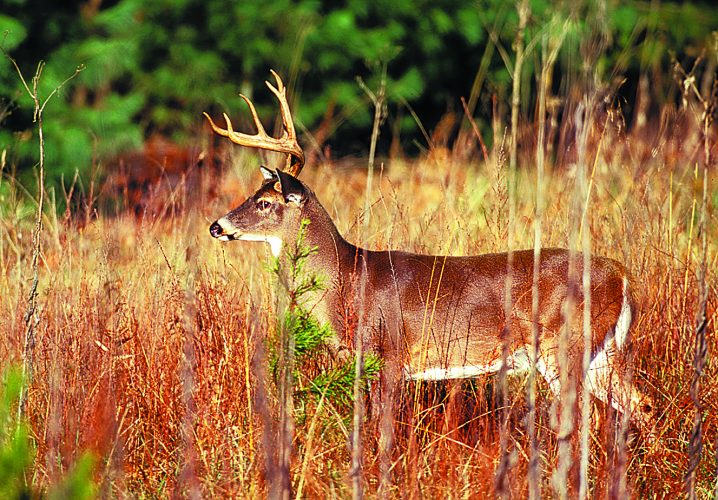