The Steel Curtain is in the park’s new Steelers Country section, a collaboration with the Pittsburgh Steelers. The 4,000-foot-long coaster contains nine inversions, which park officials say is the most in North America, and the world’s tallest inversion at 197 feet. It also placed second as 2019’s best new attraction installation.

Kennywood is in West Mifflin, about 10 miles (16 kilometers) southeast of downtown Pittsburgh. 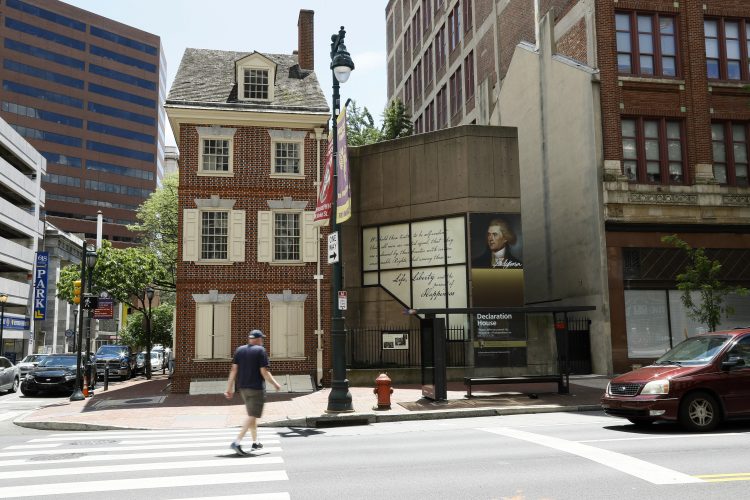 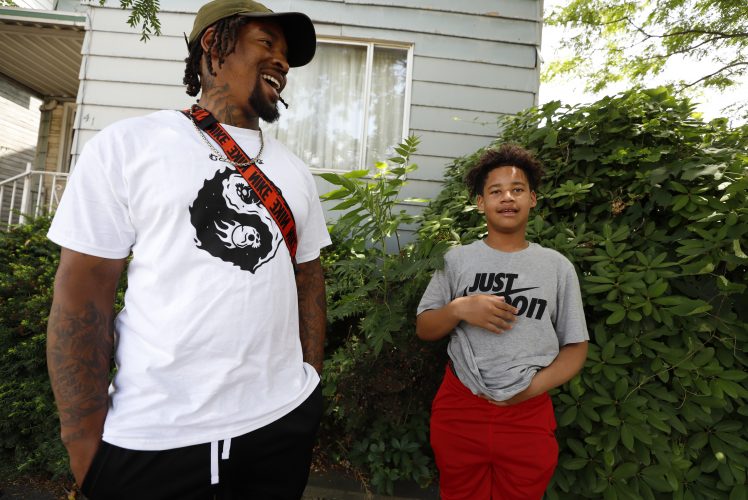 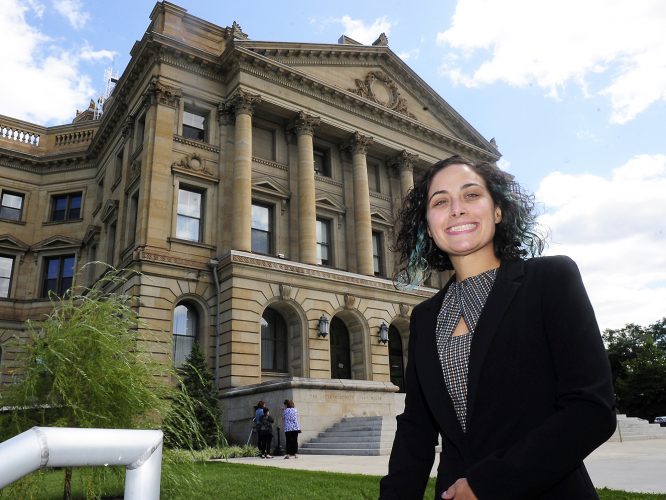