Pizza Mia feeds the community in more ways than one 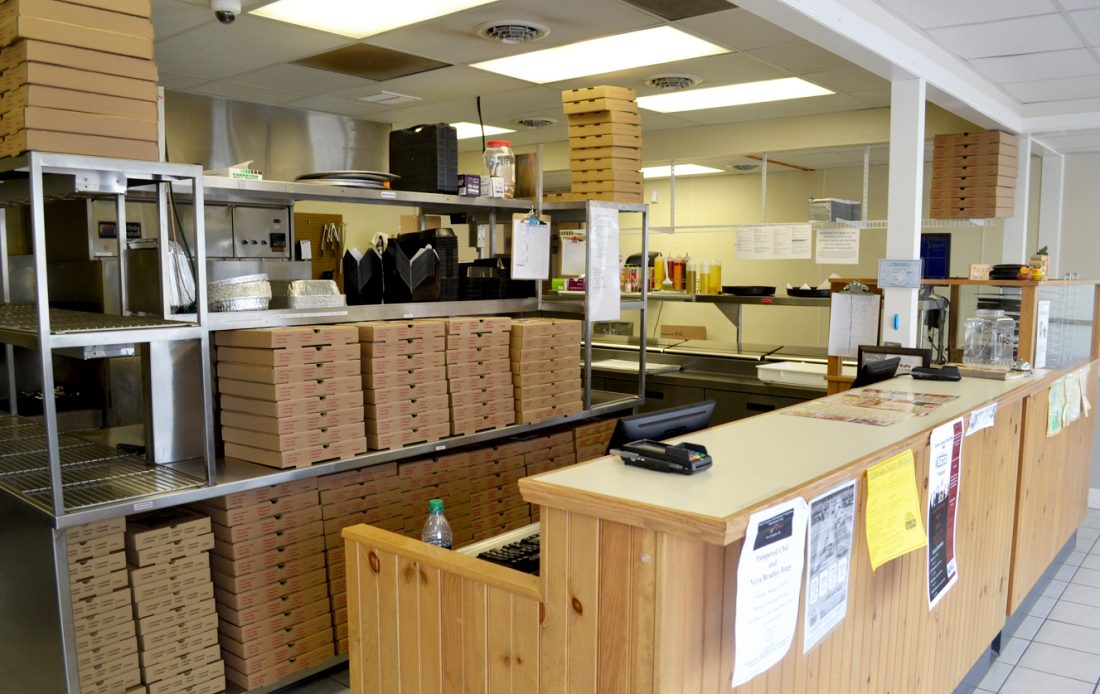 LOCK HAVEN — In the end, there are really only two kinds of small businesses.

The first is the one that is all about itself. Born from the very socially-accepted desire to rise from nothing in particular to something respected in the eyes of those who recognize money- and the subsequent power that comes with it- as the definition of American success, these types of businesses often find themselves thriving and important. Their services or products become a vital part of a community. They employ people. They pay taxes. They bring business to town. But by and large, they do little to immerse themselves deeper into the fabric of the community at large.

Maybe they sponsor a youth sports team one year. Maybe they donate a gift basket to the fire company bingo night. Or- more likely- maybe they do nothing at all: just sit back, do the work, count the money; wash/rinse/repeat. 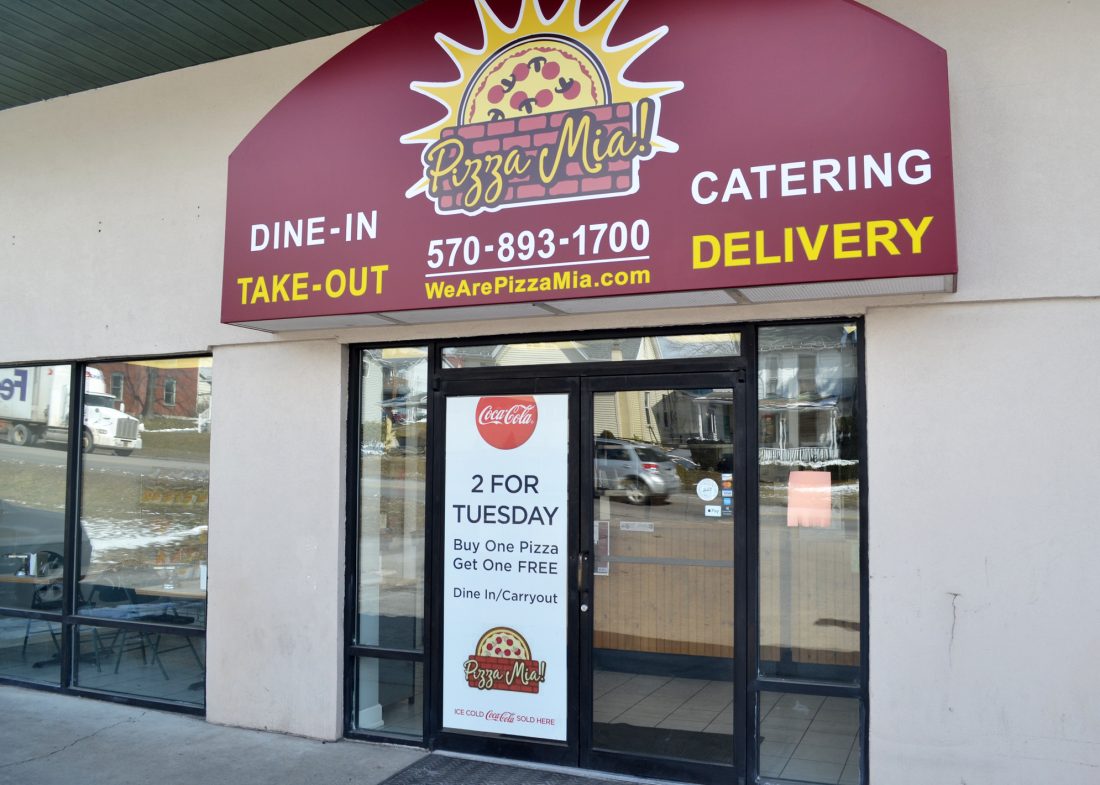 Then there’s the other kind of place.

I’m talking about the kind of small businesses that aren’t even able to imagine existing without giving back. These sorts of shops are fewer and farther between, obviously; any American town populated with a majority of generous and caring business owners is nothing more than Hollywood fiction and we both know it. We could always use more of this second kind of shop but it’ll never happen. After all, it requires that the people running the place are cut from a different kind of cloth than most folks who live and die by the bottom line.

Which is why it always seems that Pizza Mia is sort of special in these parts. Beyond the food, beyond the prices and the specials and the overall experience you might have eating there, way beyond any of that everyday stuff that understandably dictates what the community-at-large thinks of a family-run restaurant, Mel and John Jennings are, without a doubt, more than most. In fact, you don’t even have to ask around all that much to discover that they’re actually a LOT more.

Turns out, they’re two of the most involved and committed small business owners in all of Clinton and Centre counties.

And that is fitting, I think. Because John and Mel, as anyone who might have run into them or call them friends knows, have a lot to offer this community. For starters, this wife/husband power couple just welcomed their sixth child right before Christmas. That alone means they are practically their own community within the larger one, you know?

And they run three…count ’em: THREE successful Pizza Mia shops (Bellefonte, State College and Lock Haven). Each one feeds a lot of hungry people every single day. That in turn means that they are a vital part of the engine fueling each of those respective towns.

And yet, looming even larger in the grandest sense of what it means to “give back to the community” – a term, incidentally, that is bludgeoned to death practically by a seemingly endless geyser of people who love to claim to be doing just that, but who rarely live up to their claims – it’s the unstoppable community spirit that permeates nearly every layer of Pizza Mia’s existence that I’m getting at here today.

They also walk the walk. Mile after mile. Year after year.

“I love humans. Even mean ones,” John Jennings told me on the phone not long ago. “And pizza.”

And it is precisely within the framework of those brief words that the entire ethos, that the entire unwritten official unofficial rule book of Pizza Mia-ness seems to arise from. From sponsoring T-ball teams and Little League teams to dance nights at the local VFW, the Jennings family has been using their pizzerias as a launching point for local good since the very beginning.

“I always want Pizza Mia to be part of the blood of of our community,” explains John Jennings.

It’s easy to say something like that. Tougher to back it up with actions. But all these years later, ask anyone who knows and they will swear it up and down. The Jennings put Pizza Mia on the central Pennsylvania map not only by serving delicious food, but also by giving tirelessly whenever and however they can. Whether that’s contributing to new ballfields or feeding local organizations and their volunteer corps, Pizza Mia has stepped up so many times, sending over pies and drinks with no bill whatsoever.

Ever seen a local fundraiser in the last 15 years that didn’t offer something from Pizza Mia as a prize? I didn’t think so. Jennings claims they’ve donated something like 15,000 pizzas in that time period. Easy math then, right? That’s roughly a thousand pizzas a year donated.

And let us not forget this one either. The best for last, as they say. Since 2003, Pizza Mia has single-handedly donated over $124,000 to local and regional Red Cross blood drives and events. That is a heck of a lot of money funneled directly to an indispensable cause.

Which is all worth recognizing at a time like this, I think. The world sometimes seems off its rocker, humanity doomed. Or at least headed in the wrong direction. It is easy to wake up on any given morning anymore and drink your first cup of coffee to the sounds of a TV or radio telling you things that make you feel sad and even hopeless. Good news comes less and less if we don’t know where to look.

But sometimes, it turns out, we’re just looking at the far off horizon when we ought to just zoom in on the pizza place down the street. Pizza Mia has ben quietly building a lovely little community for 16 years now. So it’s good to recognize a place like that every now and then. Go grab a slice, tip your hat to the folks behind the counter.

Because we’re all in this together.

And pizza is life. 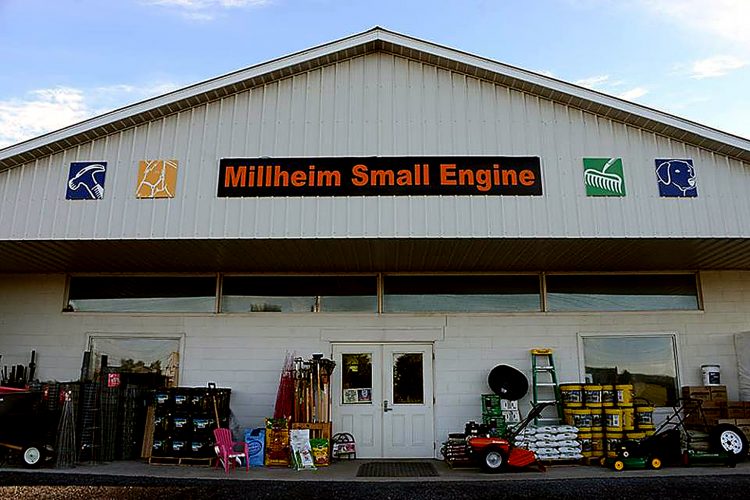 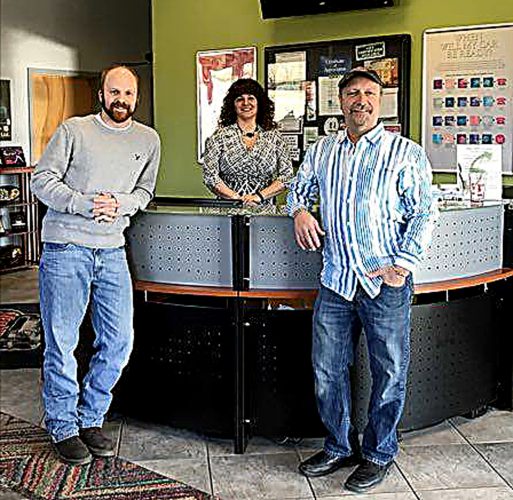 Calico Creek Feed and Pet — all for the love of animals 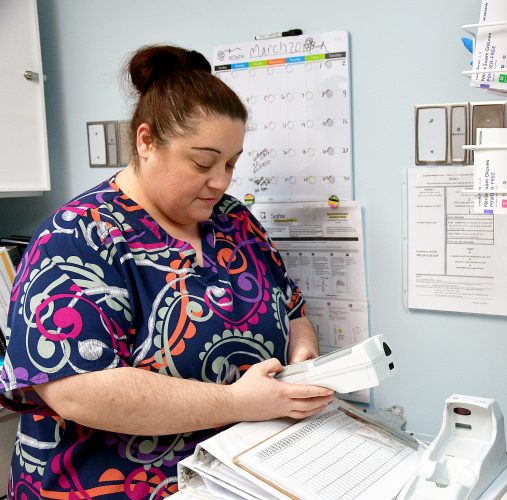 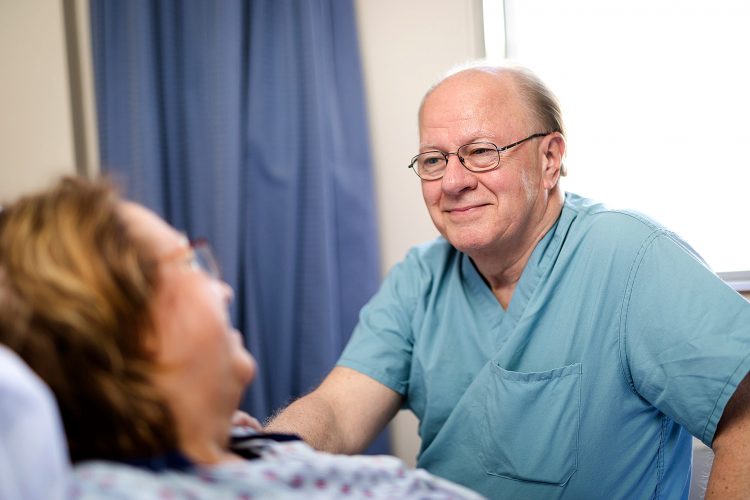 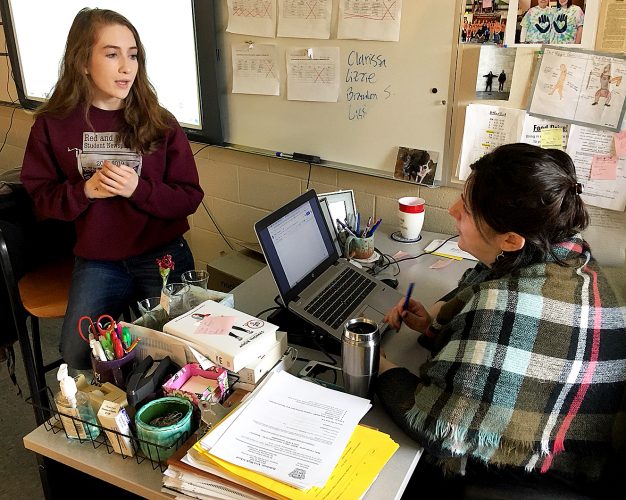