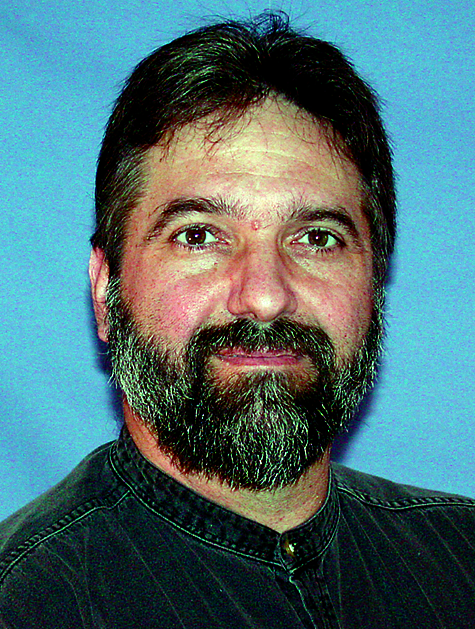 In 1948, Sir Winston Churchhill addressed the House of Commons where he was quoted saying, “Those who fail to learn from history are condemned to repeat it.”

On Tuesday, Sept. 11, 2001 the United States suffered a coordinated attack from the radical Islam extremist group called al-Qaeda. This attack killed nearly 3,000 and injured another 6,000 Americans.

Imam Nizari Ismalli declared in a speech to the Nobel Institute in 2005, that the 9/11 attack on the United States was a direct consequence of the international community ignoring the human tragedy in Afghanistan preceding the attacks. The Afgan people had a very short memory indeed.

It was America who sent the weaponry and supplies to the Mujahideen, as well as Moaist groups, that defeated the Soviet Union in 1989. But it was a covert war in which the United States had failed to rebuild the infrastructure of Afghanistan. We messed up the end game and by doing so, gave an excuse to al-Qaeda to act.

The Siege of Vienna occurred on Sept. 11, 1683. The Golden Apple was attacked in order that Christ would be ousted from the churches and other holy places in Europe, which would leave the Holy Roman Catholic Church in Rome, Italy — defenseless.

But the King of Poland, John Sobieki, came to the aid of Leopold I, the Austrian King and authority over what was known as the Holy Roman Empire. Cannon batteries were placed on the Kahlenberg, the heights that overlooked the Muslim army, which was under the command of the Grand Vizier Merzifonlu KaraMustafa Pasha?

Artillery fire from the heights shreaded the Muslim force of approximantely 300,000 men. But the remainder of Mustafa Pasha’s men reformed precisely toward the advancing Viennese Army, which gave the Heavy Horses of the Polish King an opportunity to devour the enemy forces in the field.

The Turkish portion of the Muslim Army had retired at the onset of the canon aid and were present to capture and execute the Grand Vizier owing to the failed attack on Christianity.

Other failed attacks by Ottoman Turks on Vienna occurred in 1485 and 1529. The Bar Kochva Revolt in 135 AD effectively ended the Jewish occupation of Israel. The region was renamed Palaestina. The Byzantines, Persians and Arabs took this opportunity to systematically destroy the Jewish and Christian sacred places.

The Crusaders show up in 1099 AD and occupy Palestine until Saladine captures Jerusalem in 1187 AD and the Maralukes eject the last Crusader Knights in 1291. The Isamic Turks become a superpower known as the Ottoman Empire (1597 AD), which thrives for 400 years (1917 AD) — World War I.

As the Ottoman Empire begins to come apart piece by piece, the British attempt to stabilize the regions previously under the control of the Ottoman Empire. The issue is further complicated by the Balfour Declaration that opens the door for Jewish Zionists to occupy Israel, but the national delineation was complicated. Was the border conforming to the Davidic Kingdom? Other boundaries? New boundaries? Which group will get what?

The lines of delineation had to be established, which made the Arabs, Palestinians and Zionist groups very unhappy — war resulted.

The partition of the Palestine Mandate was decided at the conclusion of World War II and in 1949, the sovereignty of Israel was recognized. But the squabbles over boundaries in the area of the West Bank, the Gaza Strip and Golan Heights were continued by the Islamic Kingdom of Jordan and the nation of Egypt. This disagreement of the national border of Israel continues today.

The League was formed to share common interests and goals, as well as policies. What did our Intelligence Agencies miss? Thousands of Soviet troops, much equipment and aircraft invading Afghanistan and the recent radical political change by which the states of the Arab League interact as of the Arab Spring (2010).

The demise of Bin Ladin and Arab Spring were the beginning of the end for al-Qaeda. Presently, radical Islamic groups are reinventing themselves all over the world through social media and the internet. They are stronger and more tight knit than the Taliban.

The goal of radical Islam is to do what Grand Vizier Merzifonlu Kara Mastafa Pasha had hoped to accomplish; to conquer all the world and transform the Vatican City into a mosque and Islamic center of learning. But there is a little kink in the concept of this plan. The Dome of the Rock Mosque will be swept off the Temple Mount and the Last Days Temple will be established — according to Scripture.

Now it will come about that in the last days that the mountain of the house of the LORD will be established as the chief of mountains, and will be raised above the hills; all the nations will stream to it. Isaiah 2:2. The two witnesses Elijah (Quran identified the prophet at the Last Judgement) and Enoch (known to Muslims as Idris, who was taken up and did not die) will confront Lucifer in that temple, as he will sit on the Mercy Seat, (2 Thessalonians 2:3f.

The slaying and resurrection of these two witnesses will occur on the Temple Mount in Jerusalem (Revelation 11:8). It appears to me at least, that Jews and Muslims will be present — together amongst the nations when this confrontation occurs and the whole world will be watching on prime time.

Let us learn from history, so that America may be counted righteous amongst the nations of the earth when the nations are judged (Psalm 9:19 and Revelation 11:18).

This article is dedicated to those who lost their lives, Sept. 11, 2001, in the attacks on the World Trade Center, Flight 93 (Shanksville, Pennsylvania), and my friends in Special Ops at the Pentagon; as well as the First Responders with their support networks/teams and others who perished while attempting to pull Americans from the debris.

Let us never forget the blood they shed for America.