PITTSBURGH — Leaders of the Pittsburgh synagogue where worshippers were fatally shot last year want to rebuild and renovate the building, turning it into what they hope will be a “center for Jewish life in the United States” and a symbol against hatred.

On Friday, they outlined their vision for the Tree of Life building, where three congregations — Tree of Life, Dor Hadash and New Light — had gathered on Oct. 27, 2018. A gunman opened fire, killing 11 people and wounding seven.

The building in the city’s Squirrel Hill neighborhood has not reopened since the shooting, considered the deadliest attack on Jews in U.S. history. Tree of Life leaders now envision a rebuilt space that includes places for worship; memorial, education and social events; classrooms and exhibitions. The mission is to fight anti-Semitism and all forms of discrimination.

“There was never any doubt that we would go back to the site,” Tree of Life Executive Director Barb Feige said. “The congregation is a community. It survives without its building, but is committed to going back to that location.”

There have been conceptual discussions about the changes to the building, which is being cleaned out, said Tree of Life president Sam Schachner. Some donations have come in that will be used for the project, and the congregation will engage in a vigorous fundraising campaign, he said. No architectural plans have been drawn up, and no construction work has yet taken place.

The building was in need of extensive and costly repairs before the shooting, Feige said. The rebuilding now extends initial plans Tree of Life had to expand cooperation and collaboration among the three congregations and with the community, she said. 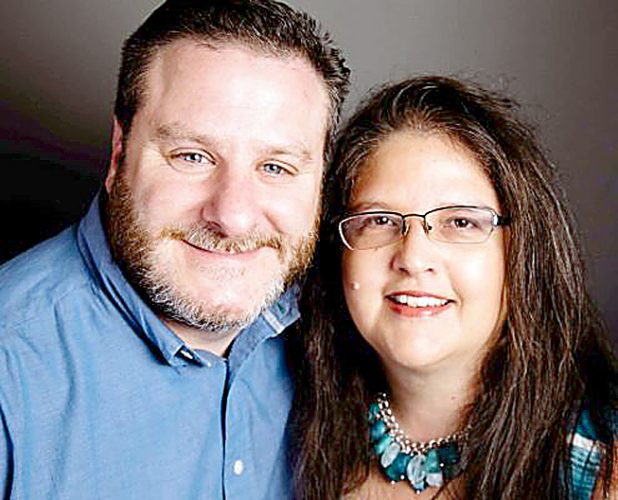