Finding Faith: Why pray for the dead? 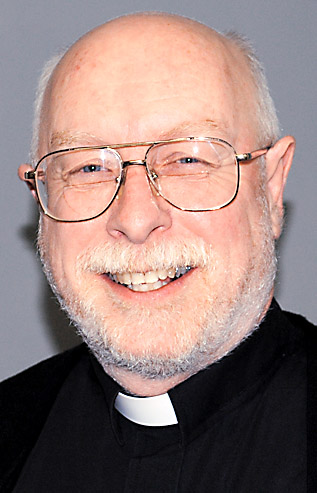 November is for many Christians a traditional time of praying for our deceased loved ones. This ancient Christian practice of praying for those who have died is often confusing to fellow believers. We are inclined to see death as the end of life and conclude that it’s too late to change anything? So why pray for the Dead?

There are two reasons. The first is simply that God knows all things past, present and future. Therefore, He knew prior to the passing of the one we love that we would offer prayer in the days and years to come and surely God considered these offerings of our hearts at the time when those we yearn to help were most in need of God’s mercy.

The second goes back to our Jewish roots. In the last couple of centuries prior to the coming of Jesus, Jewish people had begun to hope for a resurrection. And they alone of all the ancient religions began to pray for the dead. An example of this is found in a passage from the Second Book of Maccabees, chapter 12. There had been a great battle and some of the Israelite soldiers had fallen. When the bodies of the slain were gathered, it was found out that they had been wearing pagan charms which had been seized in the conquest of Jamnia. The Israelites prayed that the sin of these soldiers who had given their lives for the Faith of Israel would be forgiven. Judas Maccabees then ordered an expiatory sacrifice to be offered in Jerusalem for the sins of the dead. The passage concludes with: “In doing this he acted in a very excellent and noble way, in as much as he had the resurrection of the dead in view; for if he were not expecting the fallen to rise again, it would have been useless and foolish to pray for them in death. But if he did this with a view to the splendid reward that awaits those who go to God in godliness, it was a holy and pious thought. Thus he made atonement for the dead that they might be freed from this sin.” 2 Maccabees 12: 43-46

This was the attitude of many Jewish people in the time of Jesus and the early Christians incorporated the practice of praying for the dead into their own spirituality and this tradition continues to this day. Eventually, November 2nd became the day set aside for Christians to remember in a special way those who have died and to offer prayers to God requesting his mercy so that whatever failings they might have had in life may be forgiven and that they may know peace and joy in God’s loving presence. Take a moment this Saturday to stop by a cemetery and pray for those who have died. May they rest in peace. 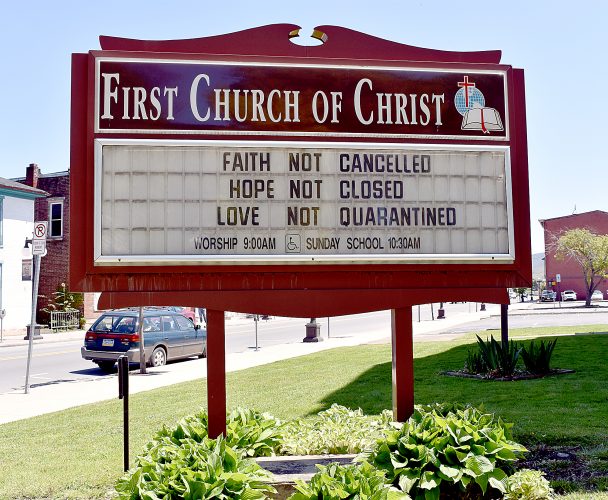 With China, what do we want to achieve?