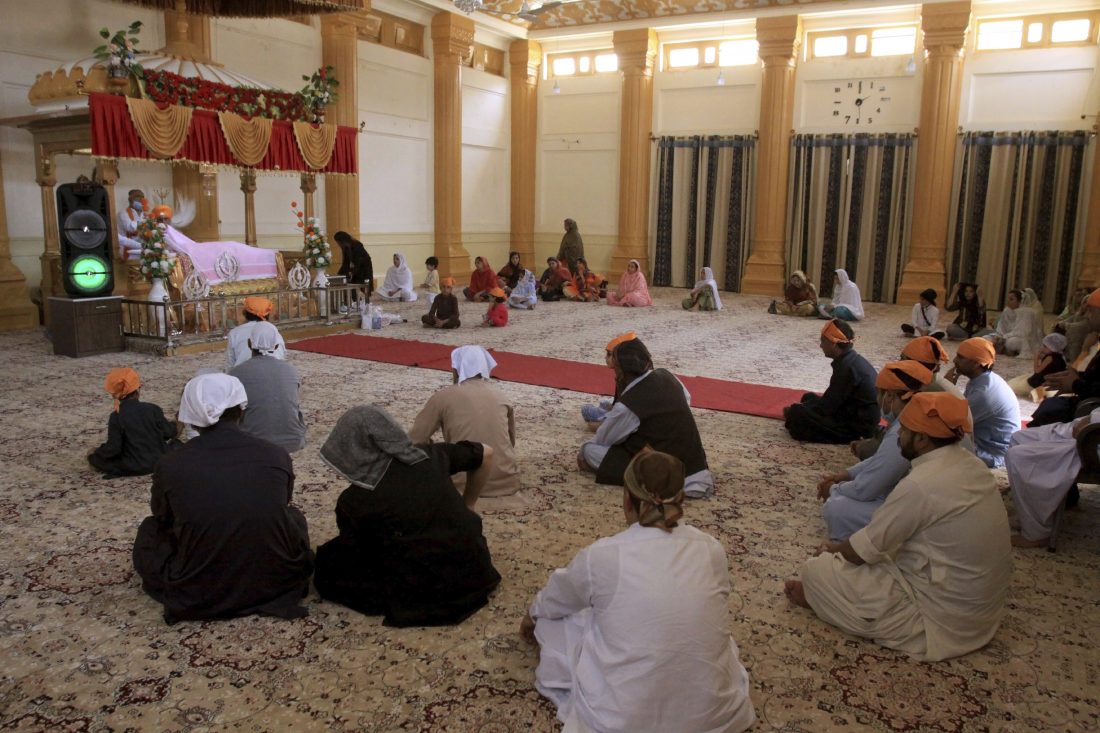 QUETTA, Pakistan — A 200-year-old Sikh temple that served as a school for Muslim girls for seven decades was returned to the Sikh community in Quetta, enabling them to worship there for the first time in 73 years, officials said Thursday.

The temple stood empty for a year or two when most Sikhs left Pakistan for neighboring India after the British partitioned the subcontinent into separate nations in 1947, following two centuries of colonial rule.

Under the government’s guardianship, a school was later set up in the temple building, which remained functional until recently, when Sikhs won a legal battle to have the property returned, temple custodian Govind Singh said.

He said Sikhs living in Quetta were delighted to get back to their temple.

“This is the best gift for us. We are grateful to Pakistan and the judiciary for giving it back to us,” local Sikh leader Jasbir Singh said. “For us, it is like a dream come true.”

Singh spoke as jubilant members of the Sikh community, adhering to social distancing rules to avoid the spread of the coronavirus, gathered at the temple to worship.

The temple could not be returned to the Sikhs earlier because of a lingering legal battle between local Sikhs and the provincial government, Singh said. Abdullah Khilji, an official at the education department in Baluchistan, said hundreds of schoolgirls who were studying at the temple building were relocated to a nearby school where they have since adjusted.

The development comes at a time when Pakistan’s tiny Hindu minority is facing resistance from Muslim activists for attempting to build a temple in the capital. Initially, the government approved its construction, but then reversed the decision after Muslims objected.

A council of clerics is currently deliberating whether the temple’s construction should be allowed.

However, there has been no other resistance to the construction or renovation of Sikh temples in Pakistan, where the government of Prime Minister Imran Khan has supported the construction of one of the largest Sikh shrines to Guru Nanak, the founder of the Sikh religion, which is known as Gurdwara Darbar Sahib.

It’s the second-holiest place in the Sikh faith and is located on the Ravi River just 4.5 kilometres (3 miles) from Pakistan’s border with India.

The shrine is visible from the Indian side of the border.

Currently, no Indian Sikhs are visiting shrines in Pakistan because of a travel ban imposed by their government to contain the spread of the coronavirus, which has also caused 5,709 deaths and 269,191 infections across Pakistan.

Pakistan and India have a history of bitter relations and have fought two of their wars since gaining independence from Britain. 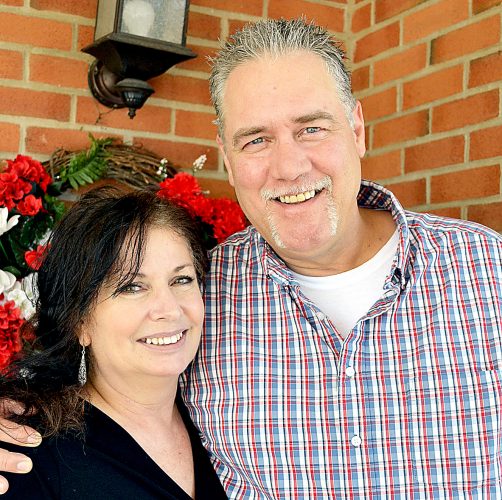