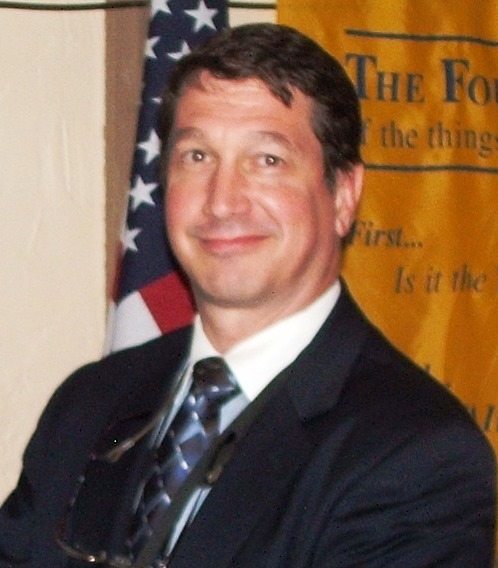 Dr. John Mastillo is the third and final candidate for superintendent of Keystone Central School District.

Dr. Mastillo was superintendent of Blacklick Valley School District in Nanty Glo, Cambria County, Pa., where he served as chief administrator of schools from July 2010 until June 2017.

Dr. Mastillo received both his Master’s and Doctorate degrees from Stephen F. Austin State University in Nacogdoches, Texas, but his Bachelor of Science in Elementary Education came from the University of Pittsburgh at Johnstown, Pa.

He has also served as a head wrestling coach, grade level teacher, and principal throughout his career, as well as other roles.

He is scheduled to appear at a public forum at 7 p.m. this Wednesday in the Central Mountain Middle School auditorium.

LOCK HAVEN - Another annual event has been postponed to 2021 due to the COVID-19 pandemic. It was announced ...

HARRISBURG - In Tuesday's Pennsylvania primary election, Cris Dush is the presumed Republican nominee for the 25th ...