LOCK HAVEN – Many in the region were affected by the loss of telephone service on their cell phones yesterday afternoon and evening.

Verizon wireless service reportedly went down in a wide area, probably due to the huge winter storm pummeling the northeastern United States at that time. Other wireless providers were likely having similar problems.

Power outages also were reported in Clinton and Lycoming counties, as well as several counties east and south of this region. At 7 p.m. Friday, the local outages were in pockets of 50 or fewer customers in the Lock Haven, Mill Hall, Loganton and Jersey Shore areas.

However, 500 or more customers near Muncy were without power at that time.

A check of the website www.downdetector.com/status/verizon/map/ showed a large red blotch for the Verizon outage over a large portion of Pennsylvania and New York, with less-serious yellow blotches over Philadelphia, Baltimore, and Washington, D.C.

The Verizon outage appears to have started around 3 p.m. or so. Texting was available, but no phone calls could be made or received via Verizon wireless services.

People from Scranton all the way down to the Florida Pan Handle voiced complaints on the website, and residents of Central Pennsylvania felt the same frustration.

According to reports, the outage occurred when several cell towers went down at once.

Clinton County fire departments were advising area residents who had an emergency to dial 911 from a land-line phone, since land-line technology was not affected.

Clinton County didn't add any new cases of COVID-19 on Monday, according to the Pennsylvania Department of ...

Clinton County added four new confirmed cases of COVID-19 for the third day in a row on Friday, according to the ... 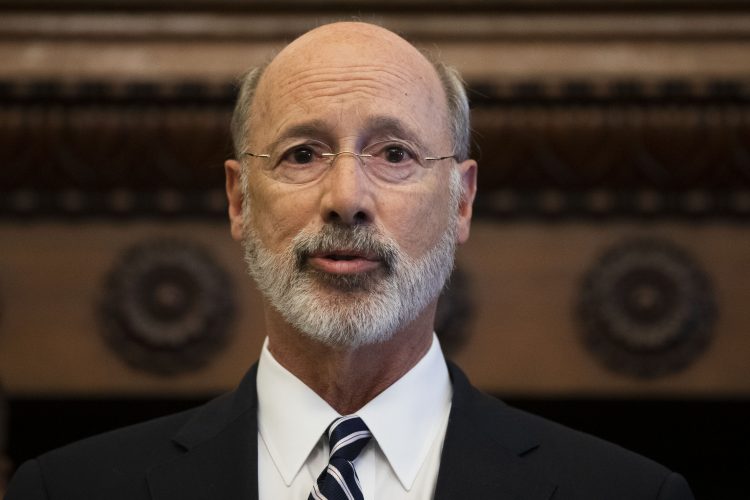 Clinton County added four new confirmed cases of COVID-19 and another probable case on Thursday, according to the ...

Clinton County added four new confirmed cases of COVID-19 on Wednesday, according to the Pennsylvania Department of ...

Clinton County didn't add new cases of COVID-19 on Friday, according to the Pennsylvania Department of ...