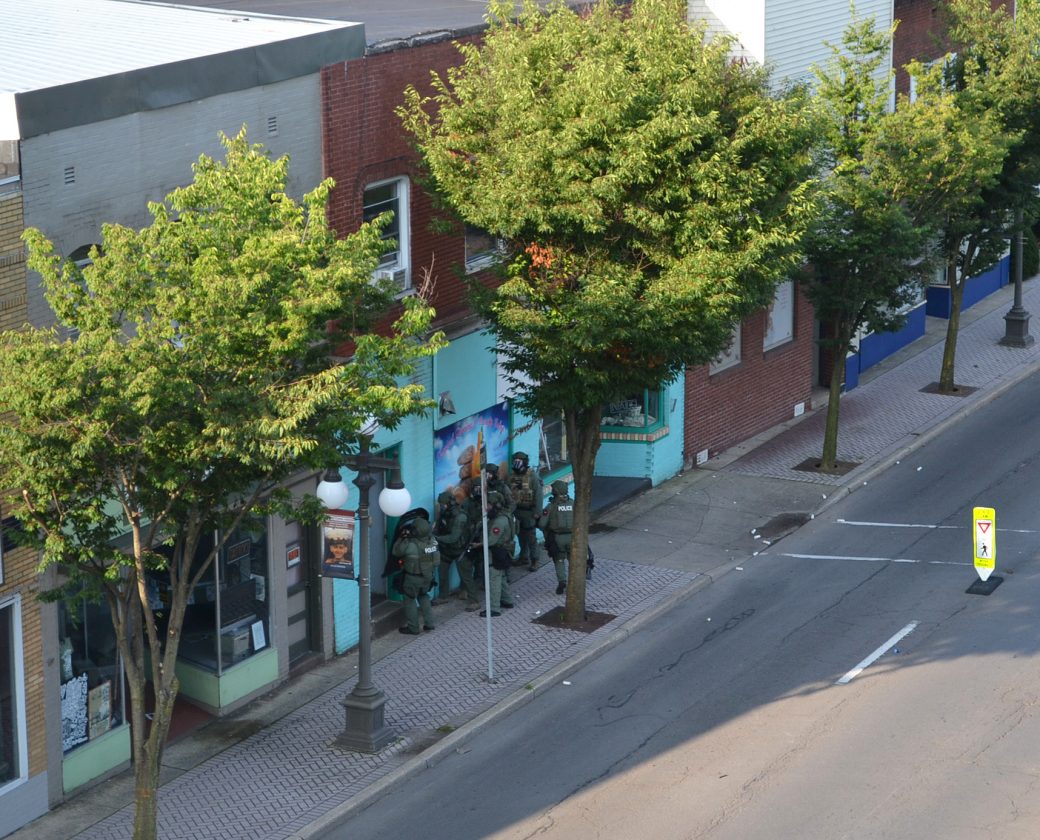 LOCK HAVEN – A police stand-off with a man in a downtown Lock Haven apartment ended at about 8 a.m. today after a SWAT team rammed the door and entered the building on Bellefonte Avenue and found the man dead.

Smith said the Williamsport City Police were handling the incident, which began at

at about 7 p.m. last night in Williamsport when a shooting occurred and a warrant was issued for Matthews arrest. 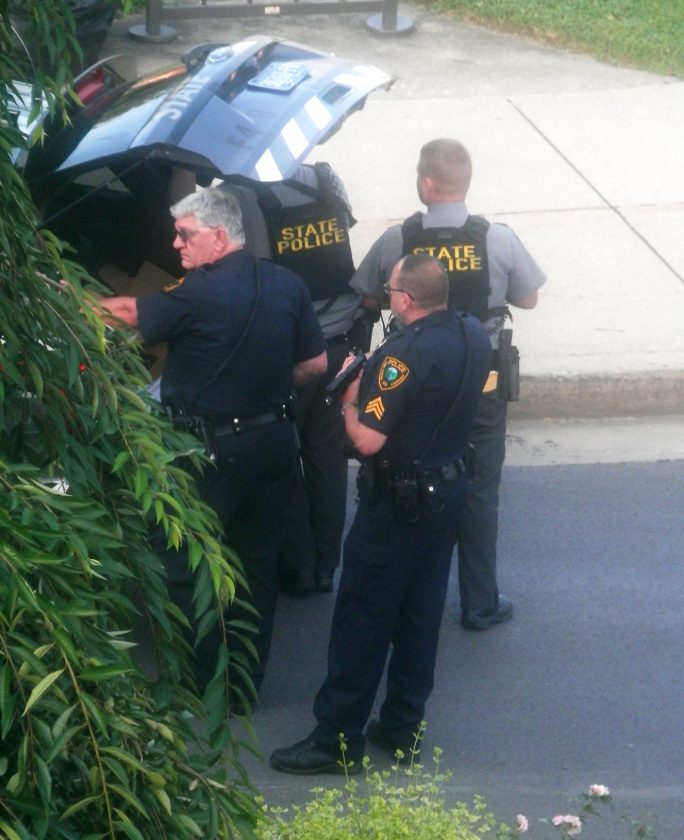 More information will be forthcoming in Thursday’s print edition of The Express.

Three new case of COVID-19 was reported in Clinton County Thursday afternoon increasing the total to 48 cases, the ...

One more death at ManorCare-Jersey Shore

JERSEY SHORE - Another resident of ManorCare-Jersey Shore has died from the coronavirus, according to Lycoming ...