Accused rapist turns himself in 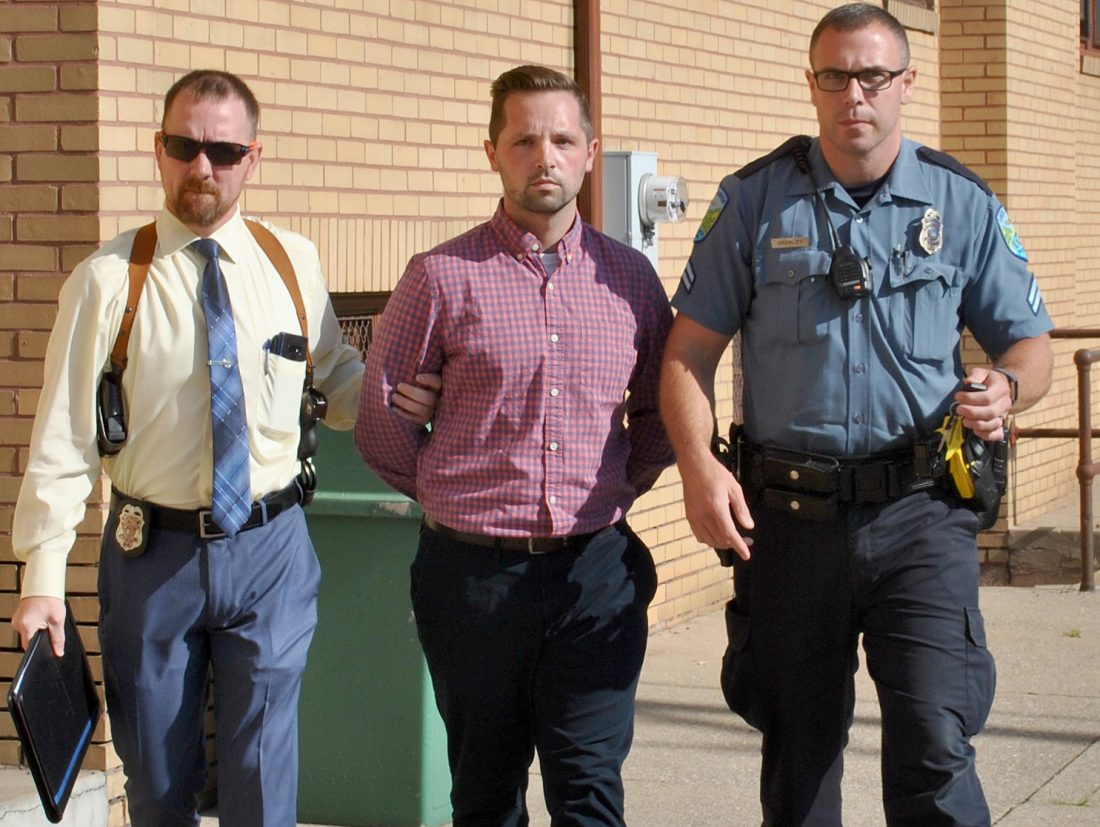 Black is a Montoursville Area High School graduate who went on to attend Mansfield University. He was a music teacher at Bucktail Middle and High School in addition to coaching soccer. He was also a coach at the Penn United Soccer Club in State College.

Further information regarding this case will be available in tomorrow’s edition of The Express. 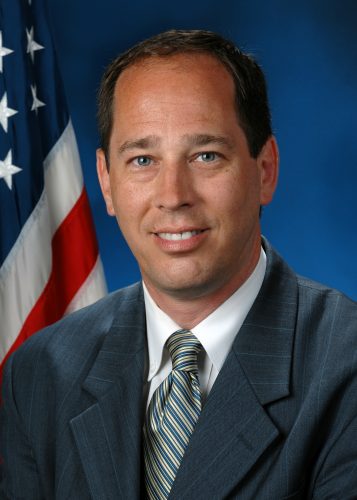 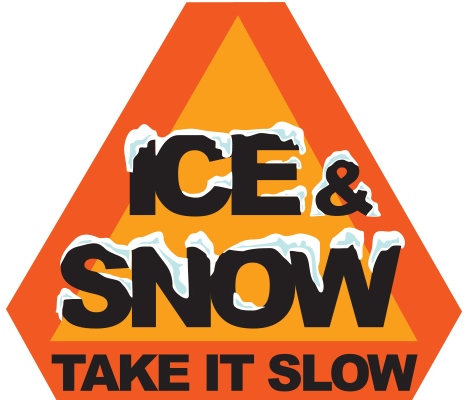