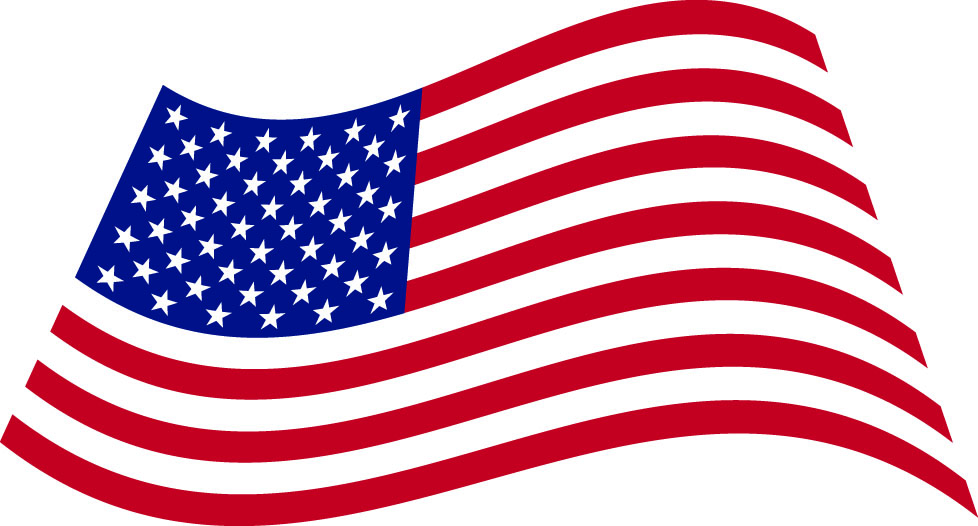 Clarence was a U.S. Army veteran of World War II. He had farmed, worked for Loganton Lumber and worked for his brother doing plastering work. Clarence enjoyed hunting, fishing, board games and usually had a positive attitude about things.

A memorial service to honor the life of Clarence S. Strouse will be held Monday, Feb. 20, 2017, at 11 a.m. in the Dean K. Wetzler, Jr. Funeral Home, 320 Main St., Mill Hall. Pastor Scott Garman will be officiating. Interment, Mt. Bethel Cemetery, Mill Hall. Friends will be received in the funeral home from 10 a.m. until the time of services Monday.

Memorial contributions may be made to the Disabled American Veterans through the funeral home.

Online condolences can be made at www.wetzlerfuneralhome.org.