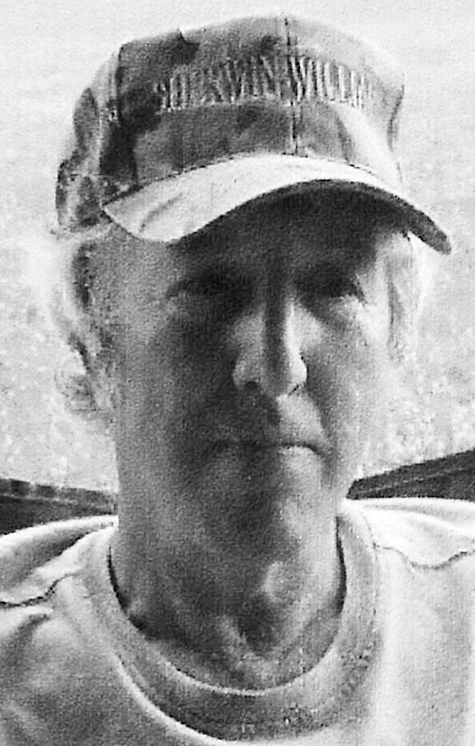 He was a member of the United States Army, serving in the Vietnam War and earning both a Purple Heart and Bronze Star.

On March 3, 1979, he married the former Sandy Fulger who survives.

Ralph was employed as a Quality Control Inspector at Haven Homes, Beech Creek, retiring upon its closing in December 2011. For the past two years he worked at the Central Pennsylvania Auto Auction.

He attended the Holy Spirit Parish.

He will be remembered as always being caring and fun-loving.

Friends and family will be received at the Moriarty Funeral Home & Crematory, 112 E. Church St., Lock Haven, on Monday from 6-8 p.m.