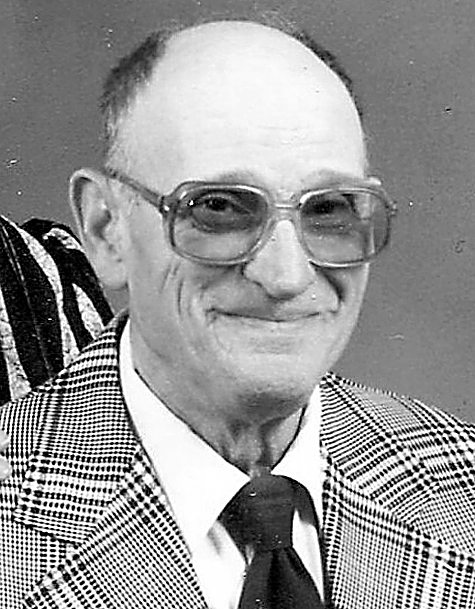 William honorably served his country in the United States Army. He was a member of the Mount Pleasant Bible Church. For many years he was a self-employed painter, paper hanger and farmer. Over the years, he and his wife were parents to many foster children. His hobby was restoring old cars.

A funeral service will be held at 12 noon Monday, Jan. 15 at St. John’s United Church of Christ, 3782 Narrows Road, Tylersville. Friends may call from 9 a.m. until the time of service Monday morning at the church. The Rev. William Livermore (of the Romola Bible Church) will officiate.

Burial will be held in the Tylersville Cemetery with full military honors accorded by the Jersey Shore Honor Guard.

In lieu of flowers, memorial contributions in William’s name may be made to the Tylersville Cemetery Association, c/o Shirley Miller Young, 3505 Narrows Road, Loganton, Pa. 17747