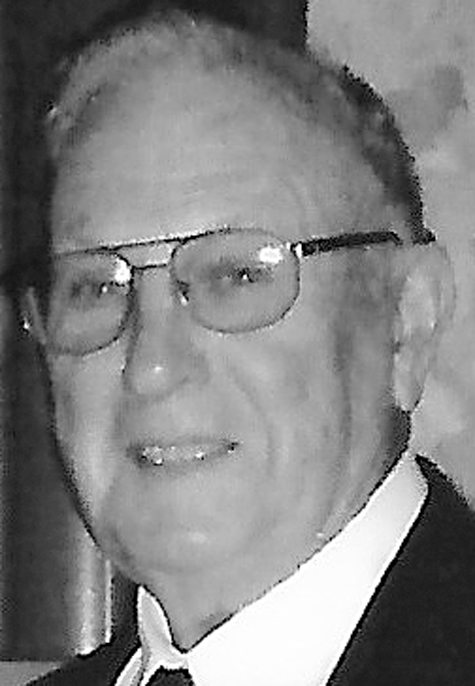 He proudly served in the United States Army as an Army Engineer during WWII.

On April 16, 1947 Manuel married the love of his life, the former Rosemary Curcio, with whom he celebrated 71 years of marriage.

Manuel was a member of Liberty United Methodist Church.

He was also a member of the Beech Creek American Legion and an avid Penn State fan.

He was a talented woodworker and a hard worker who enjoyed helping friends, neighbors and family complete house projects — whether it be laying carpet, plumbing or electrical work.

Along with his parents, he was preceded in death by three siblings, Betty Diehl, Robert Andrus and Eleanor Higgins.

A graveside service will be held on Monday, April 30, 2018 at 1:30 p.m. at Rest Haven Memorial Park with Rev. Roger Yoder officiating.

Arrangements are under the direction of the Donald G. Walker Funeral Home, Inc., 231 High St., Flemington.