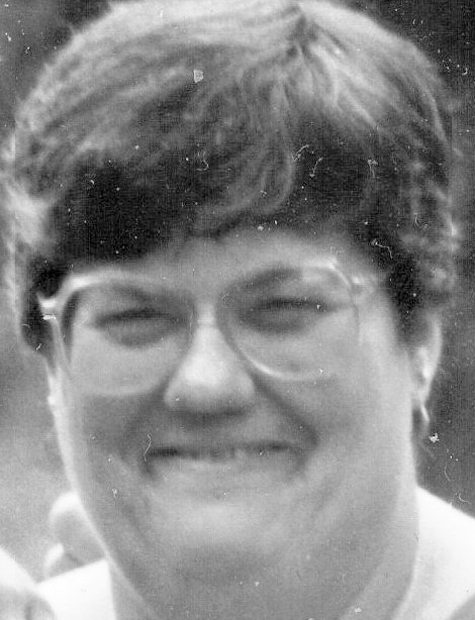 Born Aug. 4, 1947, in Williamsport, she was the daughter of the late Harold and Harriett (Sechrist) Confer.

Barb retired from Bailey Controls in Williamsport. She was a member of the Larryville Fire Company Ladies Auxiliary and the Tiadaghton Court Order of Amaranth.

She was a 1965 graduate of Williamsport High School.

Surviving is her husband, George R. Carlson. They were united in marriage on September 1, 1967 in Williamsport.

Barbara is also survived by a son, Sean C. (Teresa) Carlson, of Woolrich, and three grandchildren.

Friends may call from 11 a.m. until the time of service Wednesday at Welker Funeral Home. Rev. Marian K. Anderson will officiate.

She will be laid to rest in the Jersey Shore Cemetery.

In lieu of flowers, memorial contributions may be made to the American Kidney Fund, http://www.kidneyfund.org. www.WelkerFuneralHome.com.