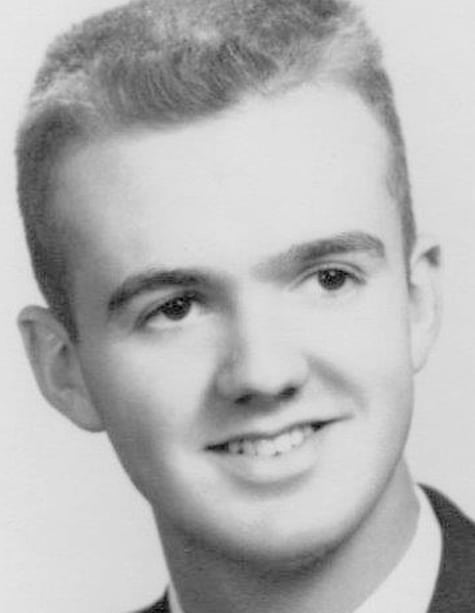 There are good people in the world; people who are called upon by others and who work very hard. Nate was one of these people.

Nathan was the only child of the late Edward Harvey (1957), and the late, most wonderful, Hazel Marie Englert Harvey, who died at the age of 99 in 2005.

Nathan graduated from college at Philadelphia Textile Institute. Shortly after graduation, he joined the U.S. Army. His active service was in Okinawa, Japan, from which he transferred to active reserve where he served until honorable discharge.

He then worked for Woolrich, Inc., before retiring from the Lock Haven Post Office in 1996. He thoroughly enjoyed his retirement for most years since.

Nate lived most his life in Woolrich, Pennsylvania. He had many great friends and family. If not enjoying meals with them, he was busy getting things done for them. He enjoyed tennis, golf, fishing, skiing, playing lots of gin rummy, and certainly doing all things ‘camp!’.

He was an active member of many organizations, the most important of which was to the Woolrich Community United Methodist Church, Woolrich Volunteer Fire Company, and his most loved West Branch Hunting Club.

Honoring Nate’s wishes, there will be no visitation nor funeral at this time. A memorial service and his burial will be held in the future at the discretion of the family. Interment will be at Highland Cemetery.