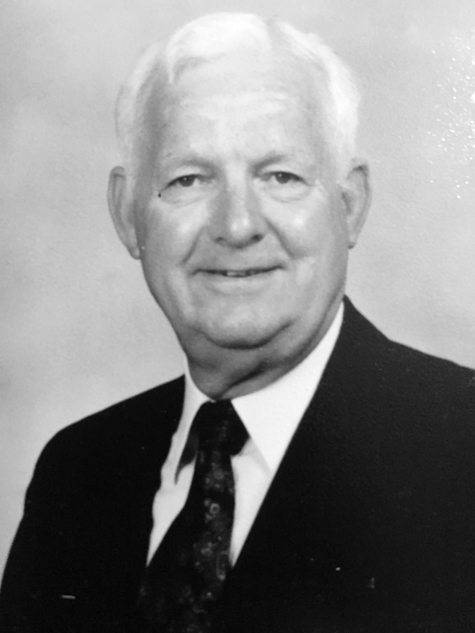 Carlton F. “Carl” Sauer, 94, of Renovo passed away peacefully on Friday, May 25, 2018, at The Gatehouse in Williamsport.

Carl was born on Sept. 23, 1923, in Croghan, N.Y. He was preceded in death by his parents; two brothers, Clarence and Lyle; four sisters, Velma, Emma, Evelyn and Geraldine; and one step-daughter, Cindy Pompili of Renovo.

Carl was a proud World War II veteran of the United States Army Air Corps. He was honored to serve his country as a crewman on a B-25 and was awarded the Purple Heart. Carl worked for Firestone Tire and Rubber Company as a salesman for over 40 years. Carl enjoyed touring the contiguous United States alongside his wife Ursula before retiring to Bonita Springs, Fla., and then finally to Renovo to be closer to family and friends.

Carl will be laid to rest in Woodlawn Cemetery in Elmira, N.Y., with full military honors. In lieu of flowers, please consider donations to Twin Tier Honors Flight or a local charity of your choosing.

Arrangements are being handled by Maxwell Funeral Home, Renovo.

Online condolences may be sent at HeffnerCare.com.