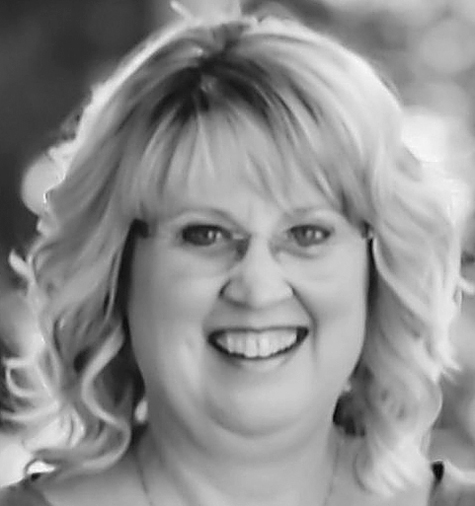 Our dear Angel, Susan Rita Davies, 48, of Elizabethtown, passed away on Monday, May 28, 2018 at Hardin Memorial Hospital.

She was a beloved wife, mother, sister, daughter, aunt, teacher and friend.

Susan was born in Johnson City, New York, on March 23, 1970. She was a graduate of Sugar Valley High School.

Susan received a Bachelor’s degree from Gannon University and her Master’s from both George Mason and Bellarmine universities. She was a member of St. James Catholic Church and was a teacher at Rineyville Elementary School.

Susan’s greatest joy in life was spending time with her family and friends.

She also leaves behind a nephew, four nieces, a great-niece and an extended family who loved her very much.

In lieu of flowers, donations in Susan’s memory may be made to the ALS Association, Catholic Charities or Feeding America.

Brown Funeral Home is in charge of arrangements.

Condolences may be expressed online at www.brownfuneral.com.