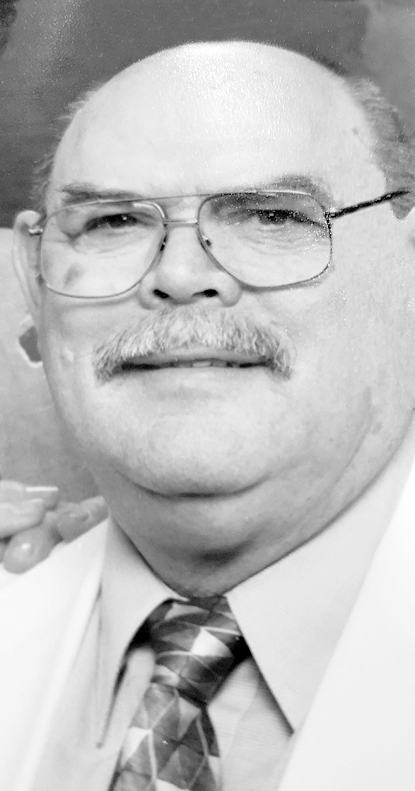 He was an Army Helicopter Crew Chief during the Vietnam War.

Dale was retired from the U.S. Postal Service.

He was a member of the Mt. Nittany United Methodist Church in Lemont, the Masonic Lodge #700 in State College, the Lock Haven Elks #182, the Sons of the Revolution, the Beech Creek American Legion, the State College VFW, and the 114th Aviation Company.

Dale was a 1958 graduate of Bald Eagle Area High School.

He enjoyed woodworking, reading, going on cruises with his wife, Millie, spending time with his family, working at the Church of Christ in Blanchard and helping others.

Along with his wife, he is survived by his daughters, Kathy L. (Glenn) Mulberger of Bethlehem, Jackie L. (John) Raiser of Bellefonte and Crystal R. (Keith) Kohler of Macungie; his step-children Troy S. (Brenda) Falls of York, Gary A. (Megan) Lucas of Flemington, Michael W.(Ida) Lucas of McElhattan; his brother John H. (Lonna) Watson of Bellefonte and his sister-in-law Lorraine Watson of Marvon, Pa. Also surviving Dale are his 20 grandchildren and his 19 great-grandchildren.

Along with his parents, he was preceded in death by his first wife, Donna Fohringer Watson, in June 1979, his brother Russell Watson, and his step-son Darrick E. Lucas Beck.

Family and friends will be received on Friday, Sept. 14 at the Blanchard Church of Christ, 161 N. Beach St., Blanchard, from 10 a.m. until 12 noon. The funeral service will follow at noon with Pastor Russell Moldovan and Pastor Wally Kocher officiating. Military honors will be accorded following the service. Burial will be in Centre County Memorial Park, College Township.

Arrangements are under the direction of the Dean K. Wetzler Funeral Home, 201 Spring St., Milesburg. Online condolences may be made at www.deankwetzlerfuneralhome.com.