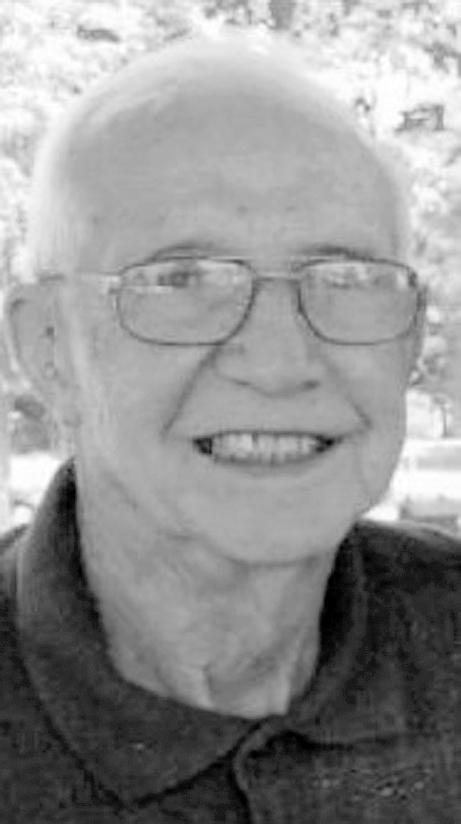 John F. Tressler, Sr., 92, of Lamar, passed away peacefully at the Haven Skilled Rehabilitation and Nursing Center in Lock Haven on Thursday, Sept. 6, 2018.

John worked at several jobs prior to joining the U.S. Navy in 1943. He was honorably discharged as a Seaman First Class in 1946. He was awarded the Pacific Theater Ribbon, American Theater Ribbon and the Victory Medal for his service.

Upon his discharge, he opened the former Sunoco Station owned by E.L. Harris in Lamar. He went to work for Piper Aircraft in Lock Haven in 1964 where he remained until gaining employment at Lock Haven University in 1975. He retired from the university in 1988.

He was a life member of the Nittany Valley Fire Co. and the Lamar United Methodist Church where he served as an usher for several years. He enjoyed tinkering in his workshop, doing crossword puzzles, landscaping, and spending time at his son’s garage in Lamar.

John is survived by his wife of 71 years, Dorothy; one daughter, Cheryl K, Matthews and her husband, Don, of Lottsburg, Va.; three sons, John Jr. of Lamar, Jay and his wife, Lynn, of Zion, and James and his wife, Sarah, of Alexandria, Va., and by seven grandchildren, Brian Matthews, Kelli Wilson and her husband, Lee, and Zachary, Zoey, Juliette, Catherine, and Veronica Tressler.

Along with his parents, John was preceded in death by an infant daughter, Beverly, brothers Joseph, Max, Harry, Wayne, Paul, and Richard, and two sisters, Ada Shamp and Jean Wayne.

Family and friends will be received on Tuesday, Sept. 11 from 1 to 3 p.m. at the Kader-Neff Funeral Home in Howard. The funeral service will be private with Pastor Joan Gordon officiating. Burial will be private at Zion Cemetery with full military honors.

Arrangements have been entrusted to Kader-Neff Funeral Home and Cremation Services, Inc., 135 Main St., Howard. An online guest book can be signed or condolences to the family made available at www.kader-neff.com.