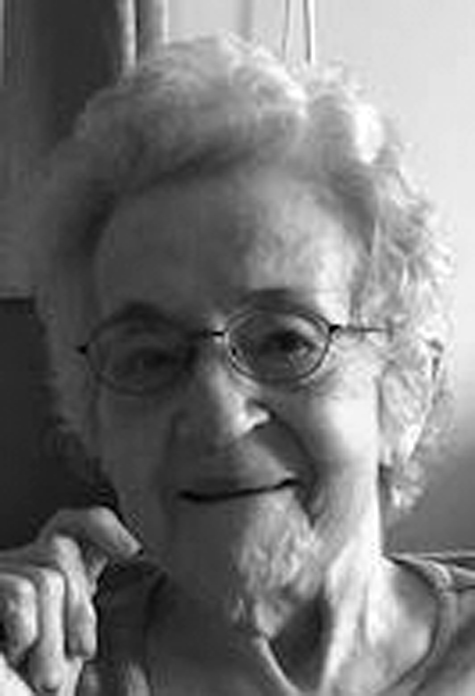 Mary Lou was a 1945 graduate of the Tyrone High School and moved to the Lock Haven area after being united in marriage on March 13, 1947 to John H. Varner, who passed away October 1998.

She was employed for eight years in the Robb Elementary School Cafeteria, Gardner’s Candy, and retired in 1989 after working for 16 years in the Lock Haven University Maintenance Department.

In addition to her husband John, Mary Lou was preceded in death by three brothers Donald, James, and Robert Patton, Jr. and a sister Sara Carpenter.

Friends and family will be received in the funeral home one hour prior to services. Interment will be in the Cedar Hill Cemetery, Mill Hall.

In lieu of flowers memorials can be made in Mary Lou’s name to the Clinton County SPCA, 33 Mill Hill Rd., Lock Haven, Pa. 17745.

Online thoughts and memories can be made at www.yost-gedonfuneralhome.com.